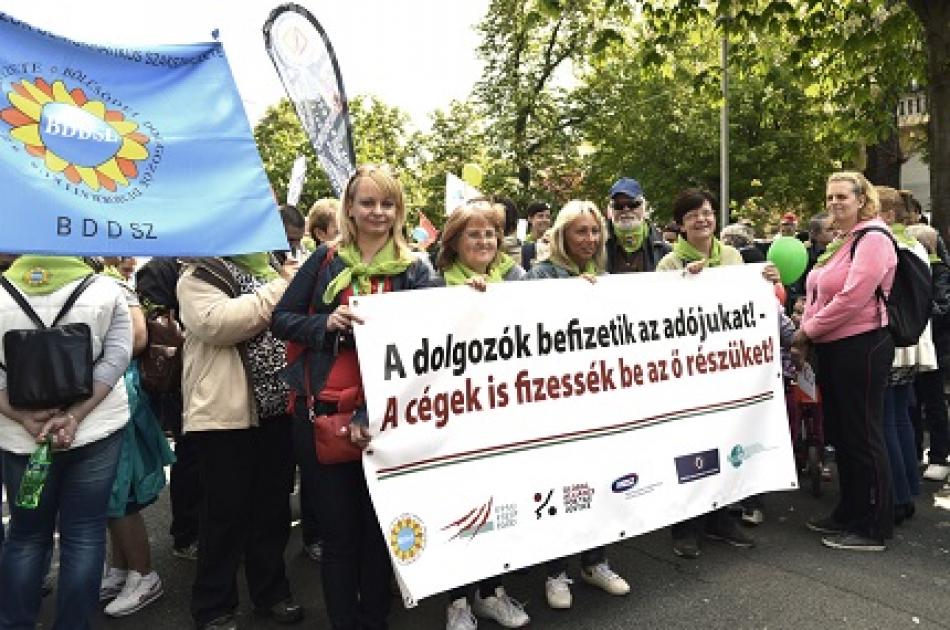 Following the Tax Justice to End Inequality declaration made by civil society organizations at the recent World Social Forum in Tunisia, public service trade unions and the Global Alliance for Tax Justice invite our members to join in marching this May Day under the banner “Working people pay taxes – corporations must pay their share!”

“Giving corporations a free ride is a deeply flawed economic strategy,” underlines Rosa Pavanelli, general secretary of the global trade union Public Services International (PSI). “Despite record profits and huge bailouts by national governments, many multinational corporations pay no taxes at all. In a globalized economy, it is clear that no country can tackle tax evasion and avoidance on its own. The problem requires global solutions.”

In many countries, trends show that working people are paying proportionally more taxes than big corporations and the very wealthy. Regressive taxes, such as value added taxes (VAT) on food and fuel, hit women and the poor the hardest.

Corporations benefit directly from all the things that taxes pay for: educated workers, public infrastructure, transportation systems, public health care, the rule of law and much more. However, aided by major accounting firms, multinationals have been able to exploit the loopholes that exist between the legal systems of different nations in order to shift profits around the globe to places where they will be taxed less. Corporate tax evasion is now measured in trillions of dollars a year. For example, a recent study shows that McDonald’s has restructured its operations in Europe to avoid paying taxes of €1 billion over five years.

More than 340 companies such as McDonald’s, Pepsi, IKEA and FedEx have created complex corporate structures and negotiated secret deals with Luxembourg to avoid paying taxes. This has a particularly devastating impact on developing countries. In a globalized world, it is essential to ensure that taxes are paid where the true economic activity occurs.
The Global Alliance for Tax Justice is calling for governments to commit to widespread progressive tax reforms, and for a Ministerial Roundtable on tax cooperation to be held as part of the official United Nations Financing for Development agenda in Addis Ababa. Further, that an inclusive intergovernmental body on tax matters be established under the UN where all countries have an equal seat at the table. Such a body could initiate and lead negotiations on a new UN framework convention on international cooperation in tax matters.

The Global Alliance for Tax Justice and trade unions are also working together to organize a global day of action for tax justice on World Public Services Day, June 23. 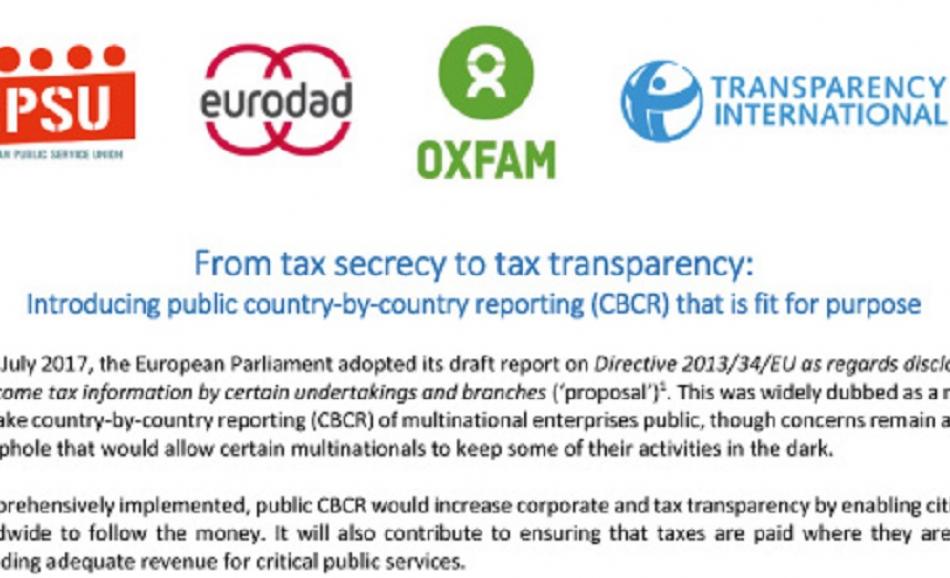 Profit shifting is the process whereby companies move profits from their subsidiaries in higher tax countries, where the real economic activity takes place, to other subsidiaries in ‘tax havens’.
Tax justice
Aug. 30, 2016 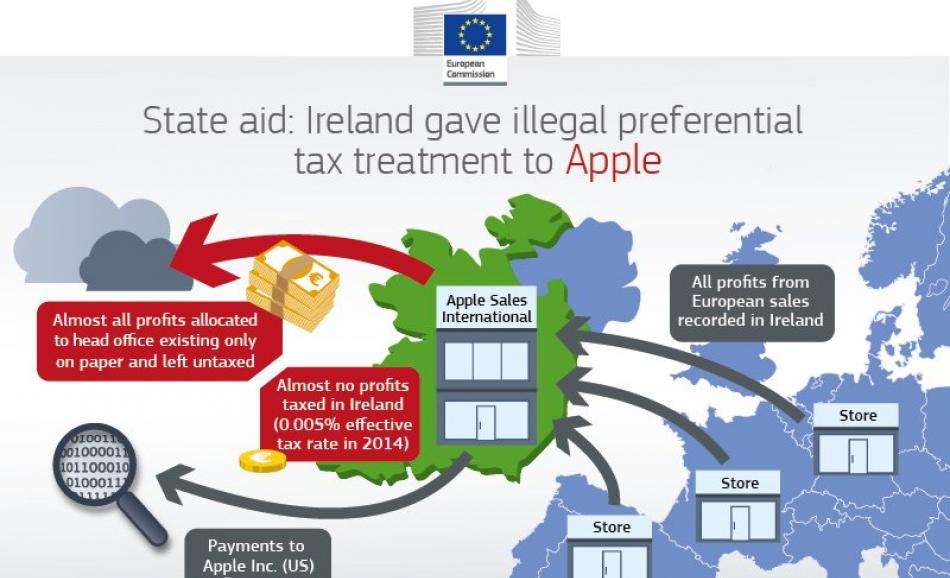