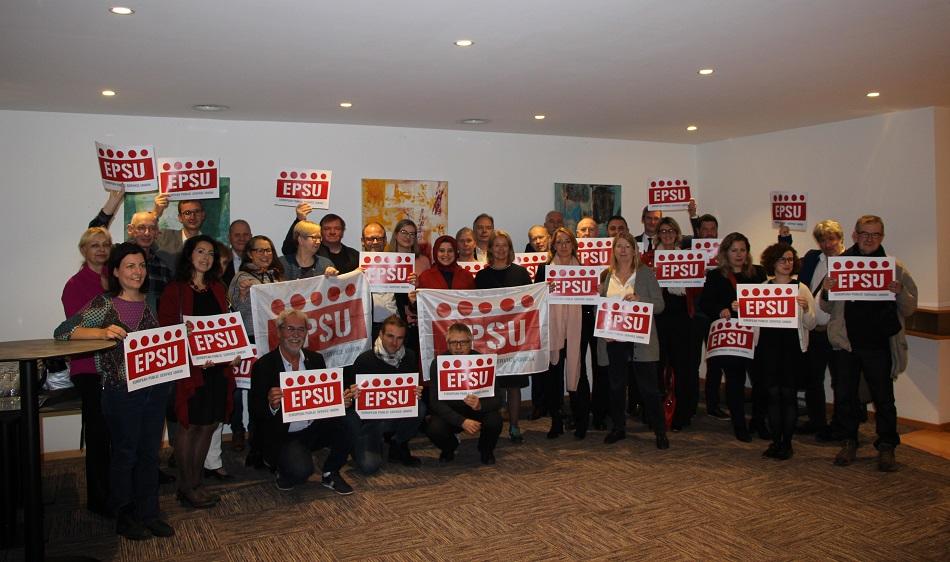 (15 October 2019) Firefighting organisations are on strike today in France, in continued demand for better working conditions and increased funding. In particular, they demand the government abandon measures for the Public Service bill, which has been unanimously denounced by all trade union organisations.

The joint actions, organised by all EPSU affiliated Unions and representing the vast majority of firefighters in France, began in June, and  were originally intended to be carried out until August. However, after three months of action, there has been no formal response to their demands from the Ministry of the Interior. The unions, including the CGT, CFDT, FO and UNSA, are renewing their efforts and holding a national event in Paris.

Firefighters in France are faced with an increasingly unbearable situation. There are 40000 professional firefighters, the same number as in 2009, but callouts have increased by 15% since then. The unions want to see a re-organisation of emergency services, including more staffing, higher pay, and better possibilities for career development. They are also calling for health and safety concerns to be addressed, and particularly for the EU working time directive and subsequent case law be applied to all firefighters, whether they have professional or volunteer status. Finally, they are requesting better recognition of the risks involved in the profession.

The striking firefighters are joining the second day of action held by colleagues from social services in demand of more funding for health and social services.

EPSU and affiliates attending a meeting together in Brussels on 10 October sent a message of  solidarity to all those involved. 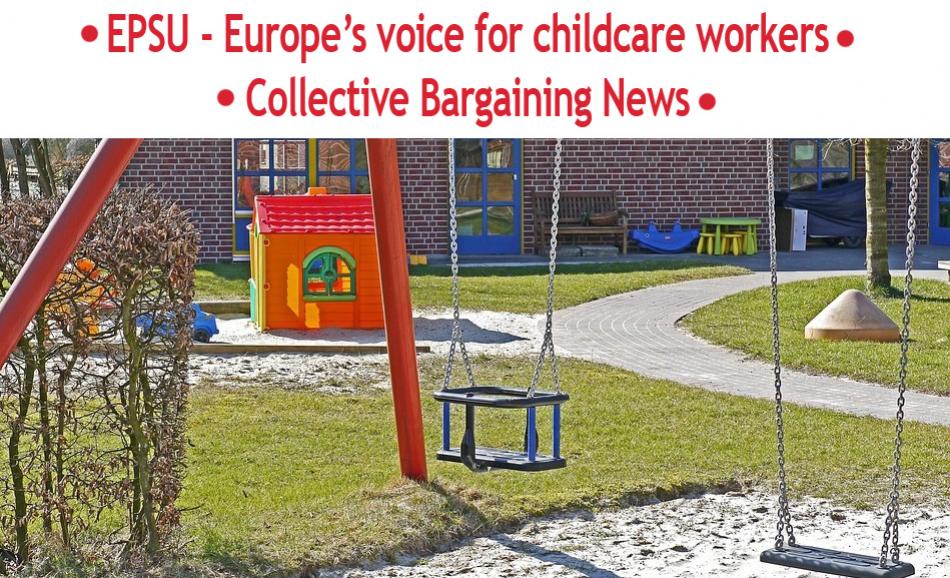 Firefighters in the FP CGIL public services federation have called a demonstration outside parliament on 17 October. The aim of the protest is to underline the union's pay claim in the current round of collective bargaining as well as to call for action on a number of other issues including recruitment, pensions and funding.