Hungarian EPSU affiliate EDDSZ (Hungarian health workers) has called for ALL EPSU health Unions to sign a petition calling for the protection of the Hungarian health care system. The Union is currently fighting for the Hungarian health care system to remain accessible to all. This struggle is taking place in the face of some of the most aggressively liberal government policies seen in the EU.
The Hungarian Minister of Health, Jeno Racz, while arguing for involvement of private capital has in a recent interview with Magyar Hirlap openly stated that Hungary can potentially become "a health tourism center" for EU citizens, and that foreign investment is primarily required to make "hospitals suitable for receiving foreign patients." In the same interview, the Minister states, "it is also a fact that social groups in more disadvantaged positions use fewer health service provisions." This shows that the Hungarian Health Minister is prioritising the needs of wealthy, non-Hungarian Europeans over the needs of the Hungarian people including those who are particularly vulnerable such as people on low incomes, the elderly, single mothers and people with disabilities. 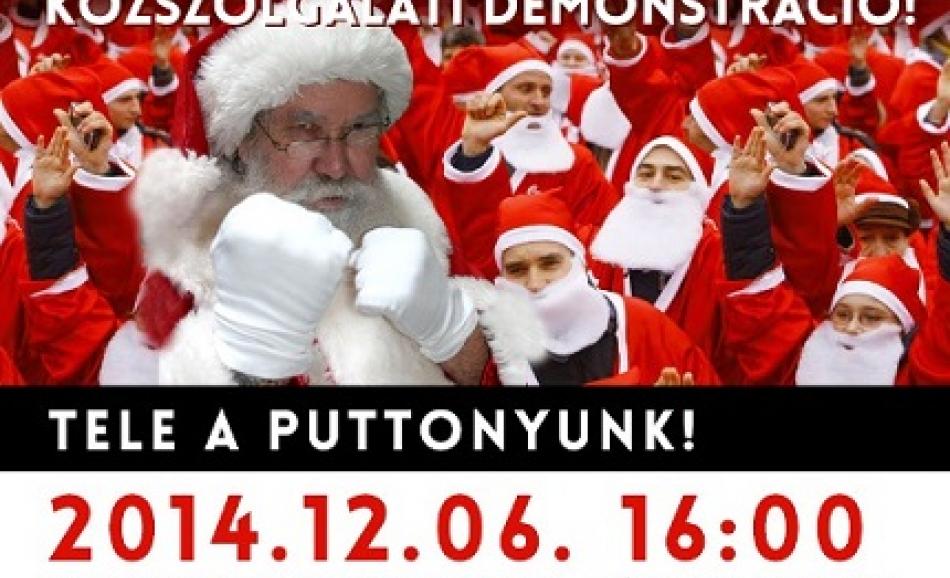