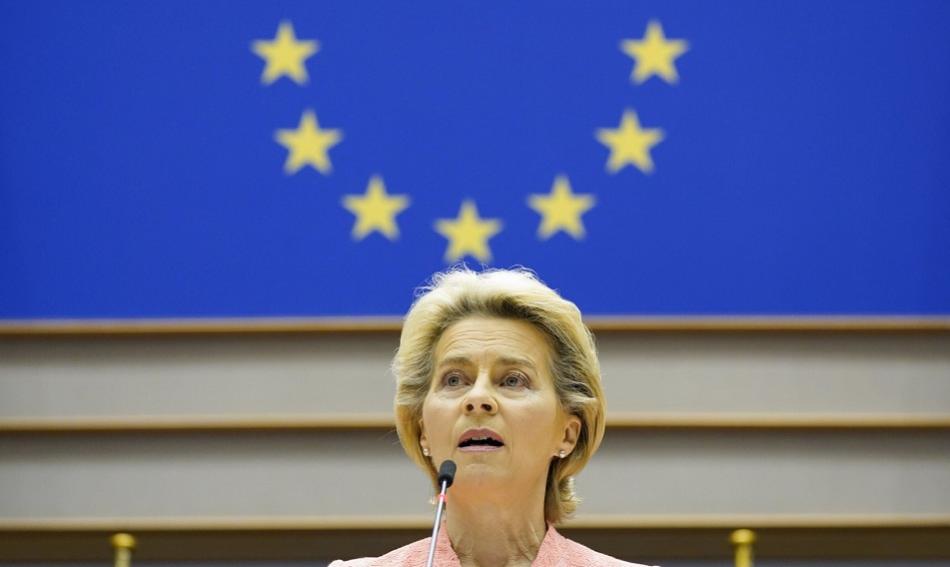 (16th September 2020) In her first State of the Union speech, European Commission President Ursula Von der Leyen touched upon many of the key issues facing public services, public service workers and our communities. However, a number of her promises lacked clear commitments, and there was no mention of tax justice which is fundamental for the Commission and the Member States to deliver on these goals.

The focus on health is both welcome and necessary. EPSU General Secretary Jan Willem Goudriaan commented: “As President Von der Leyen said, the pandemic has shown just how much we rely on public health systems and healthcare workers. But paying tribute to those who risked their lives on the frontline is not enough. Structural improvements are needed to ensure better pay, conditions and safe staffing levels.”

The pandemic has also shown the need to coordinate national healthcare systems at EU  level, to ensure preparedness and be able to tackle future crises. We echo Von der Leyen’s call for a stronger European health union, and support her request to the European Parliament and Council to restore the €9.4 billion proposed for the EU4Health programme in May. The Council’s decision to cut more than 80% of the money reserved for EU4Health is  a slap in the face for thousands of healthcare workers who were on the frontline in the fight against Covid19.

The commitment to increase the European carbon emission reduction target for 2030 to 55% is a positive step in the global fight against climate change. The Commission must now give more concrete proposals for the accompanying just transition mechanism, to ensure no one is left behind in the shift towards a carbon neutral society. It must also be noted that, once again, in talking about the circular economy Von der Leyen did not mention the workers behind the new model.

It is very disappointing that Von der Leyen did not take a forceful position on tax avoidance. Covid19 has worsened inequalities and strained public services, and tax justice will be vital to ensure public budgets can support a just recovery. The lack of a proposal for taxing large corporations and wealthy individuals to assist in financing the recovery fund undermines a number of her promises which depend on large investments.

Finally, we fully support Von der Leyen’s promises to implement an EU anti-racist action plan, rid the EU of LGBTQI-free zones, and take a human rights approach to migration. We hope that these promises result in real changes and do not become watered down.

Commission President Von der Leyen’s SOTEU gives a glimpse of what the EU must aspire to: a more just future for workers and our communities. In the coming months we will be looking for concrete commitments to deliver on the promises made.

(18 August 2015) Trade unions have taken a simple view towards climate change: “There are no jobs on a dead planet”. So climate action is a trade union issue.
Environment/Climate Change
Jun. 24, 2010

(24 June 2010) Syndex introduced the changes which have been made to an earlier draft of the study. The Steering Committee agreed a number of changes.
Electricity
Environment/Climate Change
Social Dialogue
Nov. 24, 2017 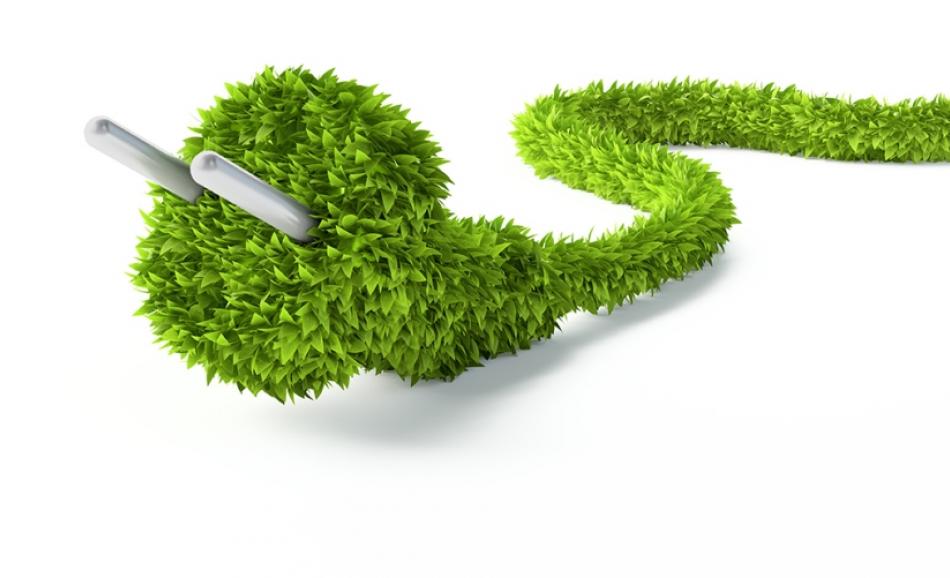