Union set to mobilise over forest firefighters’ rights and conditions

The FSC-CCOO and FeSP-UGT public service federations representing forest firefighters say they will launch a campaign of strikes and protests unless the government and the autonomous regions deliver legislation that really protects the rights and conditions of this essential group of workers. The unions warn that action is needed urgently in the light of the surge in serious and large forest fires this summer. They argue that the legislation put forward on 25 August does not fully address the demands of the unions for homogenous working conditions covering training, salary structure 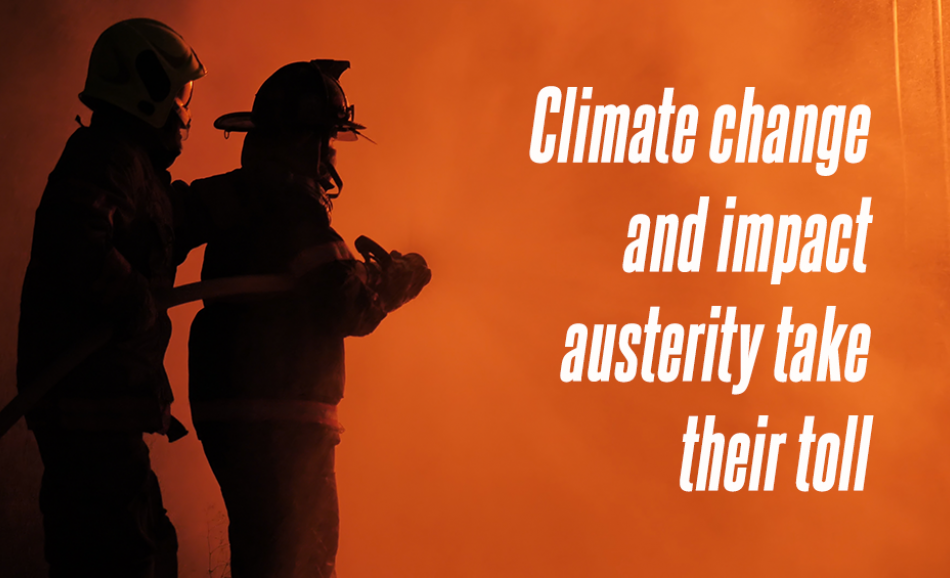 Forest fires and heat waves are hitting Europe hard – yet again. With record high temperatures and no rain, life and work for many people in Europe is reaching a point of no return, putting the health and - in certain cases - life of many at risk.
Environment/Climate Change
Nov. 12, 2021 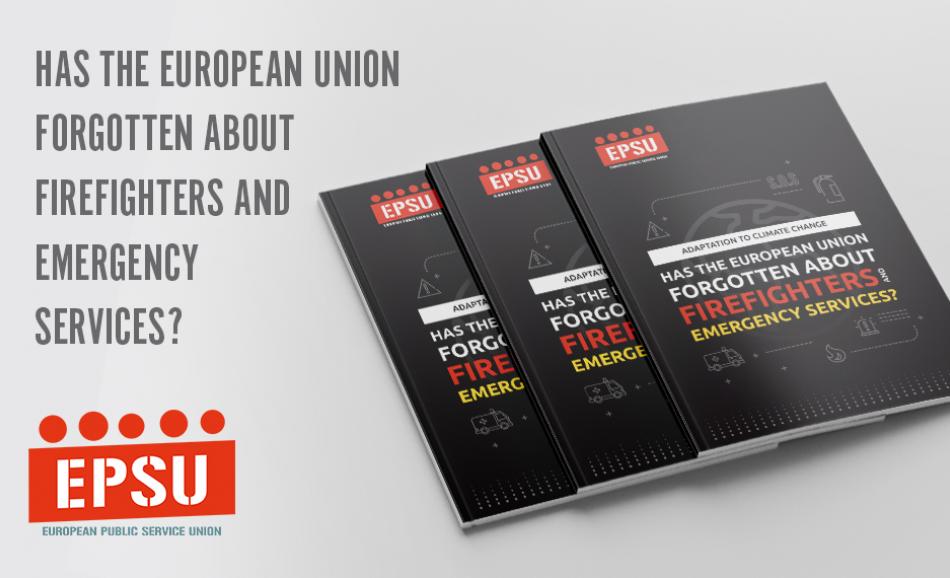 Has the EU forgotten about firefighters and emergency services? 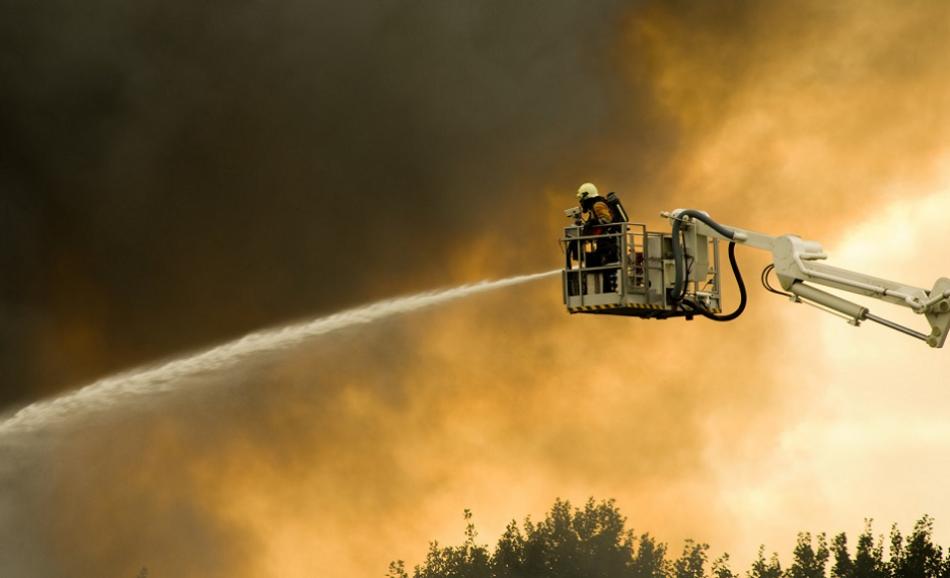 With forest fires and flooding posing increasing demands on the fire service, the Fp Cgil public service union has called for employee numbers to be increased to 40000. The union argues that the current complement of 35000 is inadequate with many firefighters working double shifts, longer hours and more overtime. Fp Cgil says that excessive workloads leave workers no time for training and is worried that in the next negotiations the fire service will actually push for longer hours rather than address the staffing shortage. The union says that recruitment is crucial to reduce the average age 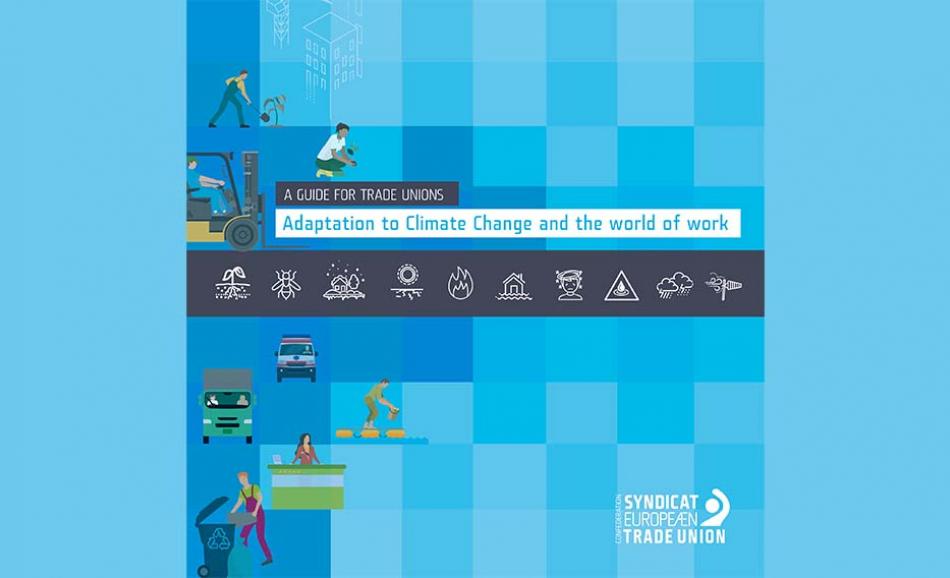 The newly published Guide for Trade Unionists on Adaptation to Climate Change and the world of work identifies public utilities and emergency and other public services as two of the sectors in the EU to be most impacted by climate change.
Collective Bargaining
Environment/Climate Change
Health
Jul. 19, 2018
2018 July epsucob@NEWS 14 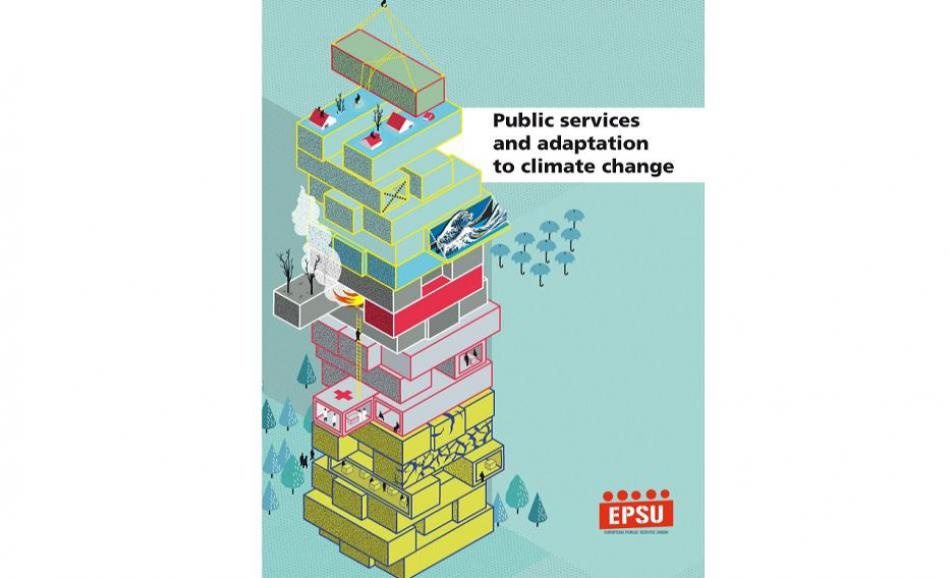