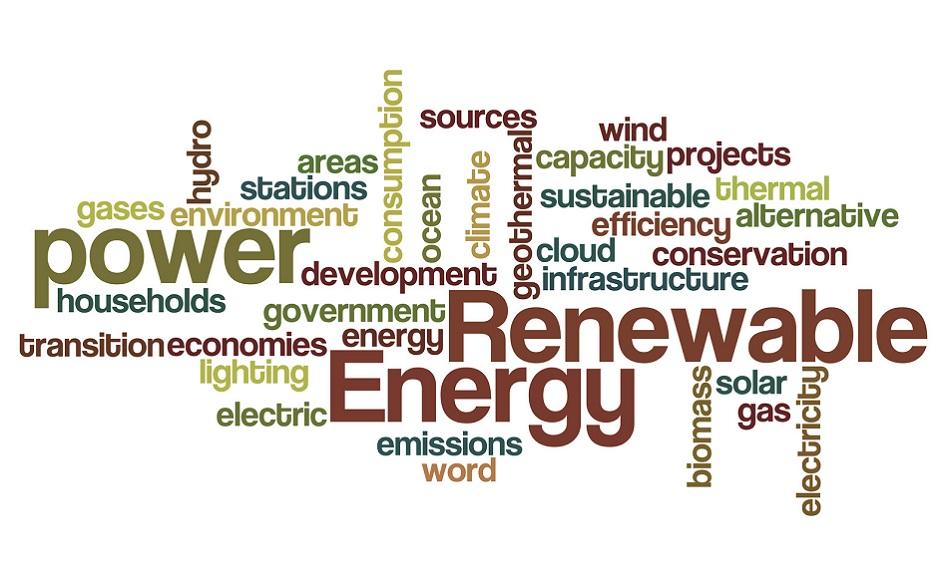 (Press Release, 11 December 2019) The European Federation of Public Service Unions (EPSU) welcomes the draft Green New Deal of the European Commission as a holistic approach to combat climate change. However, any new plan – as ambitious as it may be – must be accompanied by a Just Transition Strategy for workers and local communities, and a stronger role for public authorities and public services.

If Europe is to cut emissions by 55% by 2030 and become climate neutral by 2050, radical changes need to be made to the very way we approach climate change. Privatisation and profit maximisation do not, and cannot go hand in hand with climate mitigation and adaptation. Market based solutions (such as the ETS mechanism), are not enough to confront the combined impact of the climate emergency, which is ecological, political, societal and economic.

To address the climate emergency at the level which is so urgently needed, EPSU calls upon the European institutions to include the following in the European Green Deal:

EPSU is the European voice of public service workers, including those in the energy, water and waste sectors. In light of the European Green Deal and the European Commission’s commitment to a Just Transition, EPSU recently published a report on Going Public: A Decarbonised, Affordable and Democratic Energy System for Europe, which outlines the failures of energy liberalisation, and proposes alternative models for the energy transition. 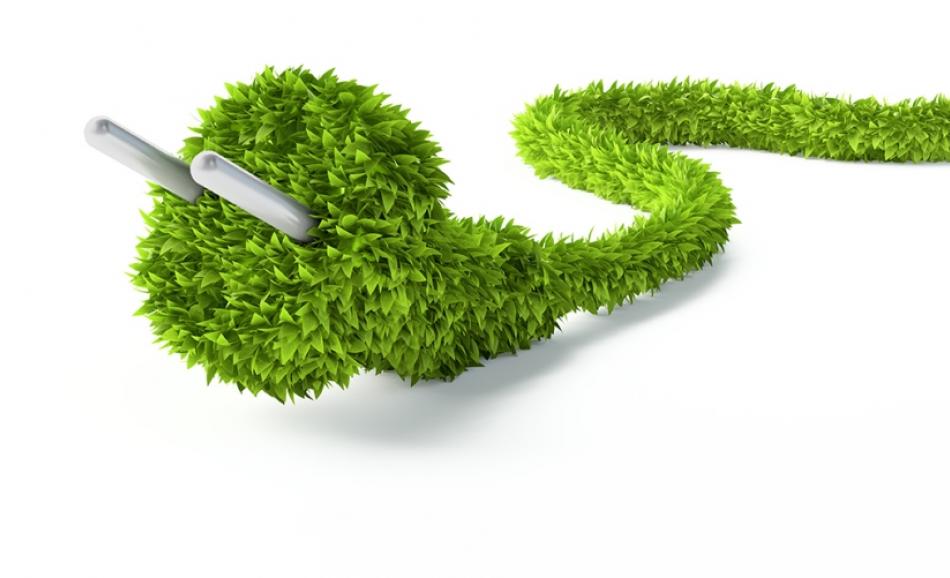 On 28 November 2018, the European Commission published its 2050 long-term strategy for a climate neutral economy. 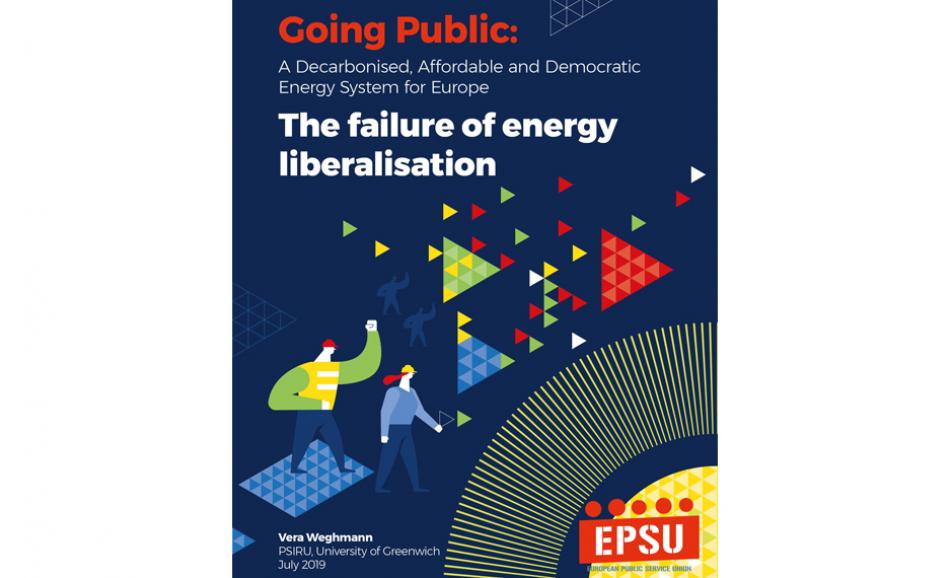 Challenging consensus on the use of market-based solutionsto fight climate breakdown. The European Federation of Public Service Unions (EPSU) welcomes the Green Deal proposed by the European Commission as a holistic response to the climate emergency.