Public service unions have called for urgent action to address the immediate threat to jobs and the long-term issue of outsourcing in the wake of the collapse of a second major outsourcing company in two years. Interserve has around 45000 workers and government contracts worth GBP 2.1 billion (EUR 2.45 billion). Unite, the largest trade union in the company, has called for urgent talks in order to address the future of workers employed on the hundreds of contracts for cleaning, catering, facilities management and construction. Public service union Unison has called for all Interserve contracts to be brought back in-house. 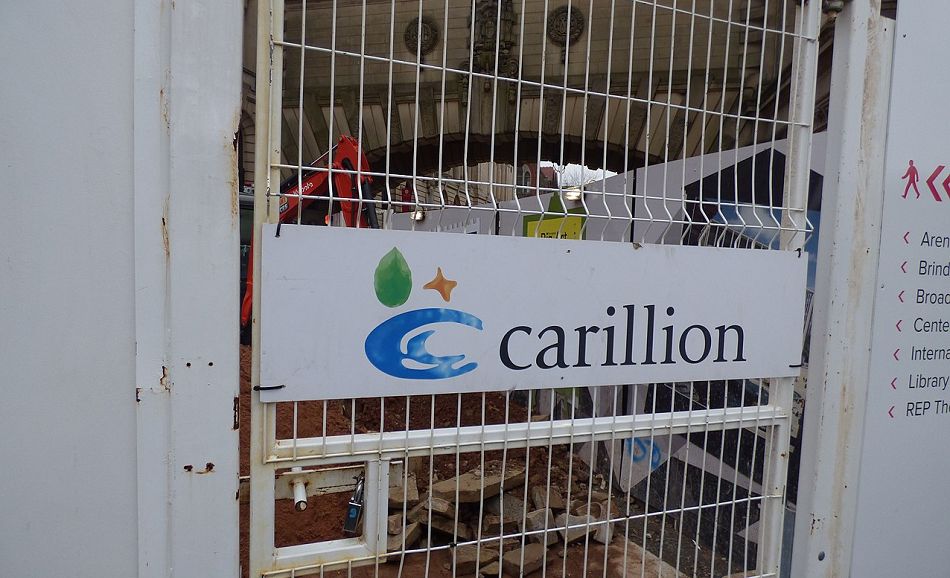 The collapse of the outsourcing company Carillion earlier this week and the publication on 17 January of an official report on public-private partnerships have exposed the risks and inefficiencies of privatisation.
PPPs
Privatisation
Solidarity
May. 25, 2017
2017 May epsucob@NEWS 09

The three main unions representing health workers - FP-CGIL, CISL-FP and UIL-FPL - have issued a joint call demanding urgent action to tackle doctor shortages across the health service. The three federations are particularly concerned about precarious employment, the need for more specialists and for a recruitment plan for doctors to be put in place as soon as possible. They made their case at a meeting with the Ministry of Health on 30 August where they highlighted the impact of austerity and recruitment freezes which have impacted emergency services above all. The unions have warned for many years about the impact of doctor shortages and want to see a boost to recruitment of permanent staff and increases to both specialist and general medical training.