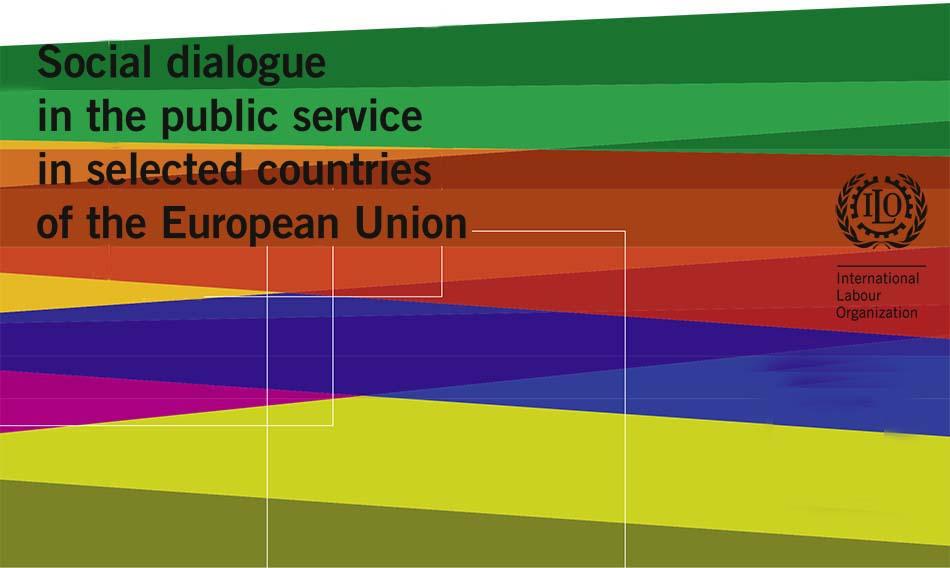 (30 November 2018) To mark the 40th anniversary of Convention No.151,  the ILO has published a new paper based on a desk review of social dialogue in public services in Italy, Denmark, Czech Republic and Slovakia as well as of the EU social dialogue committees in central governments and in hospitals.


The combination of both EU and national levels of social dialogue makes it an unusual read although no conclusions are drawn.

It confirms the processes of informing, consulting and negotiating with the trade unions have changed significantly not the least following the crash of 2008, but the story of the causes remains to be told.

According to the author, Lorenzo Bordogna of the University of Milan, the vagueness of the concept of social dialogue other than collective bargaining, the use and interplay of both bipartite and tripartite systems and workplace levels, plurality of unions involved, makes comparative research difficult.

The SDC CGA agreement on information and consultation is described as “remarkable for having been reached in times of austerity”, and as an example of difficulties to come in EU-level social dialogue as the Commission refused to implement the Agreement by a draft directive despite the request of the agreement signatories to do so.

The International Labour Organisation (ILO) has published two reports on collective bargaining and social dialogue. A working paper on social dialogue in public services was published to mark the 40th anniversary of ILO Convention 151 on labour relations in the public services. It covers three of the European social dialogue committees in which EPSU is involved along with examples of how social dialogue works in Italy, Denmark and the Czech and Slovak Republics. The ILO's report on extension of collective agreements provides evidence on the important role that this process can play in reducing inequality and countering unfair competition by providing a level playing field at sector level.

The European Federation of Public Service Unions (EPSU) is holding a press conference to announce that it is taking the European Commission to the European Court of Justice (ECJ) for breaching article 155 of the Treaty on the Functioning of the European Union (TFEU). It will file the complaint on Tuesday 15 May.
Central government
Information & consultation
Social Dialogue
May. 15, 2018 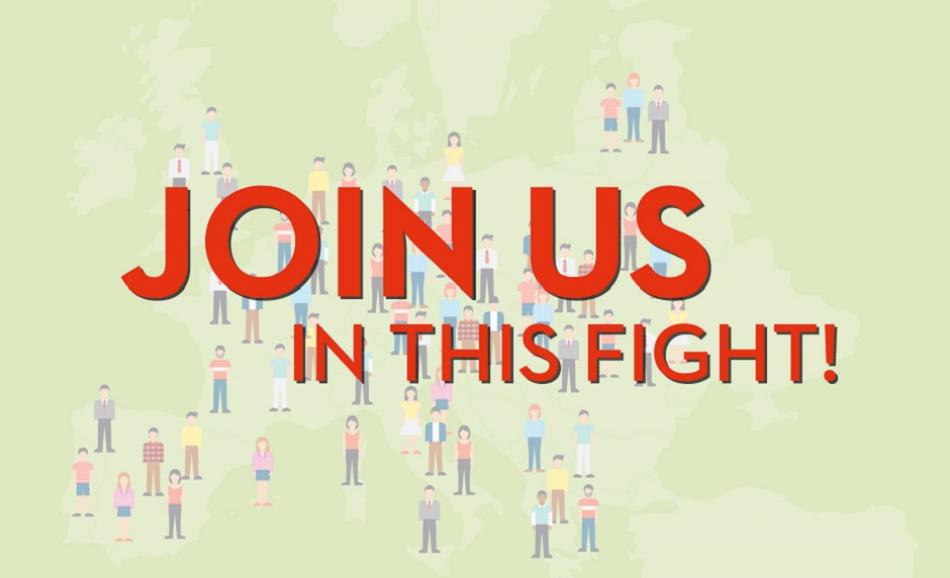 The European Federation of Public Service Unions (EPSU) is to take the European Commission to the European Union General Court on 15 May 2018 for failing to implement a Social Partners’ agreement by legislation.
Central government
Information & consultation
Social Dialogue
All PoliciesAll Policies