EPSU has sent a solidarity message to the HVDSZ 2000 union in Hungary, four of whose members, including its president András Király, have been summarily sacked.
Collective Bargaining
Solidarity
Union Rights
Waste
Jan. 20, 2017

Parliamentarians from all European countries expressed their concerns with regard to the “lower significance and changing role of trade unions” which “could further increase social and economic inequalities”
Social Dialogue
Union Rights
Jan. 27, 2017

(27 January 2017) The Council of Europe’s Political Affairs committee discussed the situation in Turkey 25 January 2017. On the basis of a detailed report of an ad hoc committee
Union Rights
Jan. 30, 2017
2017 January epsucob@NEWS 02

(January 2017) The European Trade Union Institute has launched a new online service that will monitor developments in labour markets, pension reforms and strike activities as well as changes to legislation on industrial action. The Reforms Watch information service includes country files and will be updated through regular news reports. This is also linked to existing information on collective bargaining and industrial relations. 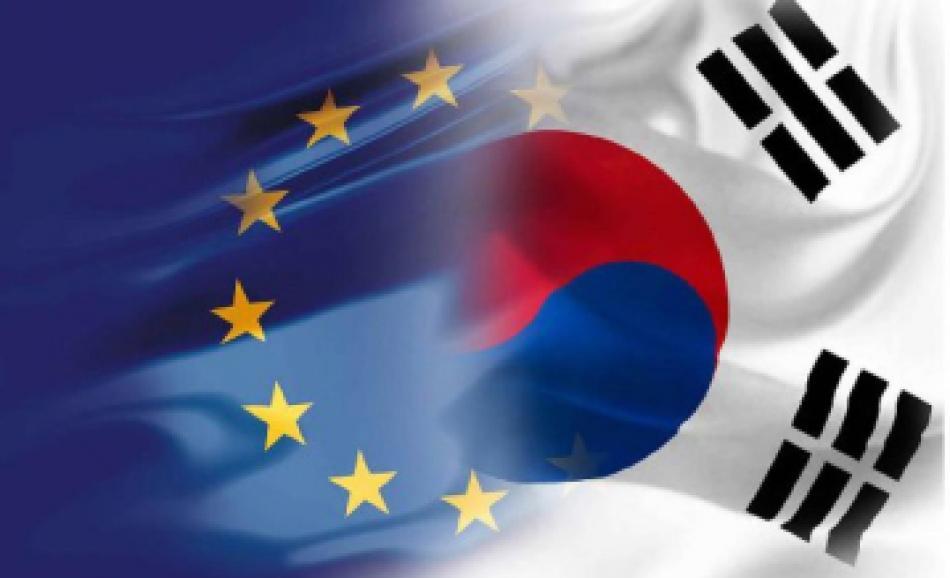 (13 January 2017) The result of the negotiations between the European Union and the UK will impact on people first and foremost. Workers, students, researchers, civil servants, families could be
Economic Policy
Union Rights
Jan. 13, 2017
2017 January epsucob@NEWS 01 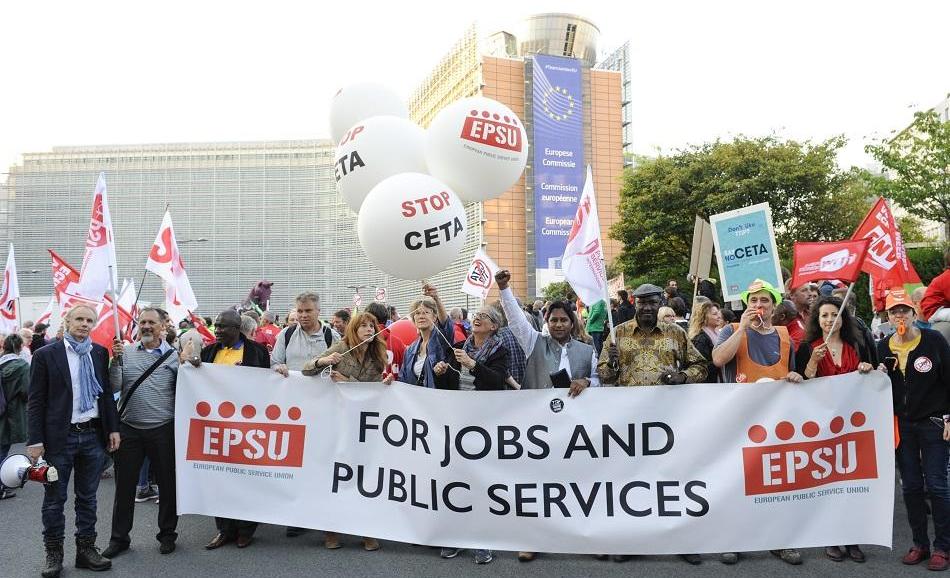 The European Commission (EC) published a ‘Reflection paper on harnessing globalization’, on the 10th of May.
Collective Bargaining
Company policy and EWCs
Economic Policy
Privatisation
Quality employment
Trade
Union Rights
May. 25, 2017
2017 May epsucob@NEWS 09