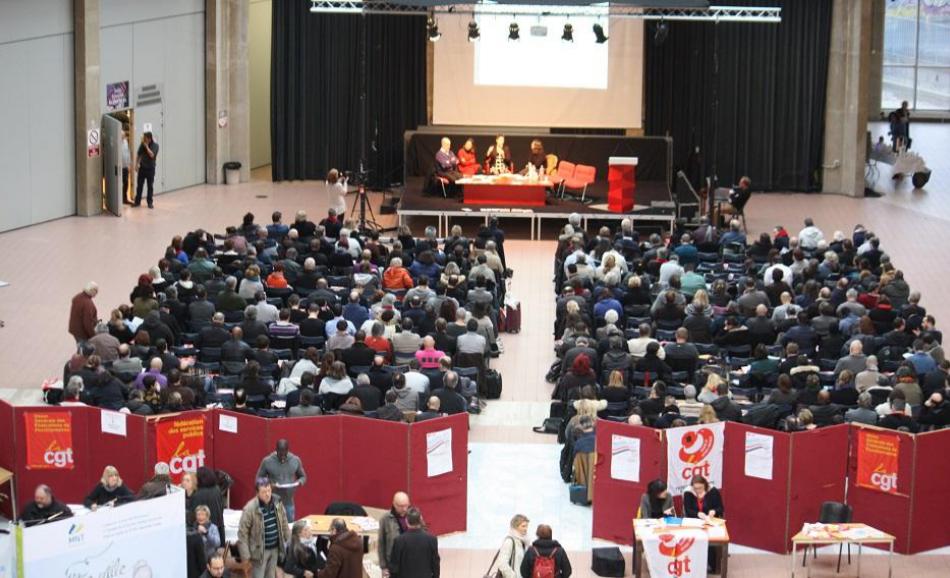 Following World War (II) and the experience with fascism and nazism, the French people and government wanted to ensure that civil and public servants were not merely to be regarded as workers that blindly obey orders.
Central government
Local government
Jan. 26, 2017
2017 January epsucob@NEWS 02

(January 2017) The FP CGIL public services federation has analysed employment data to show the impact of job cuts and recruitment freezes. It estimates that there are some 237000 fewer public sector jobs than in 2007 while the health service has seen a fall of 50000 jobs since 2009. The recruitment freeze has also contributed to an ageing workforce with average ages across the public sector over 50 and rising. The union wants to see these issues addressed in collective bargaining with an urgent need to recruit young workers and for action on staffing levels in the health service.The CISL FP

(January 2017) School support staff in Derbyshire in central England have been involved in two further weeks of strike action in protest at the local authority's decision to cut their pay by up to 25%. The workers, members of the UNISON trade union, took action at the end of last year in a dispute that began over seven months ago (see epsucob@NEWS 14 and 15 October and November 2016).

(May 2017) Public service trade unions have had a series of meetings with the new minister of public accounts, Gérald Darminin, with some already unhappy that his remit is not broad responsibility for the public services. The unions have a number of major concerns including the need for a pay rise, particularly for the lowest paid occupations and rejection of the plans to cut 120000 civil service posts. Pensions and other working conditions were also raised in the meetings with the minister indicating that joint meetings with the unions would take place later in the year.

(May 2017) The three public service federations (FP-CGIL, CISL-FP and UIL-FPL) organised a day of action on 23 May to highlight the problem of underfunding of provincial and city councils. The unions argue that indiscriminate cuts have to end and that inadequate funding poses a threat to workers' wages as well the delivery of essential services and maintenance of roads and schools. Workers were mobilised across the country on the day.

(May 2017) The STAL local government union is calling for an immediate pay increase of 4% (minimum EUR 50) to address the loss of purchasing power of local government workers. The union says that pay levels remain lower than they were in 2010. The union has a number of other demands in including unfreezing career progression. Meanwhile the FNSTFPS civil service federation called a national strike on 26 May with similar demands including a guarantee that all workers in the public service have a right to the 35-hour week. 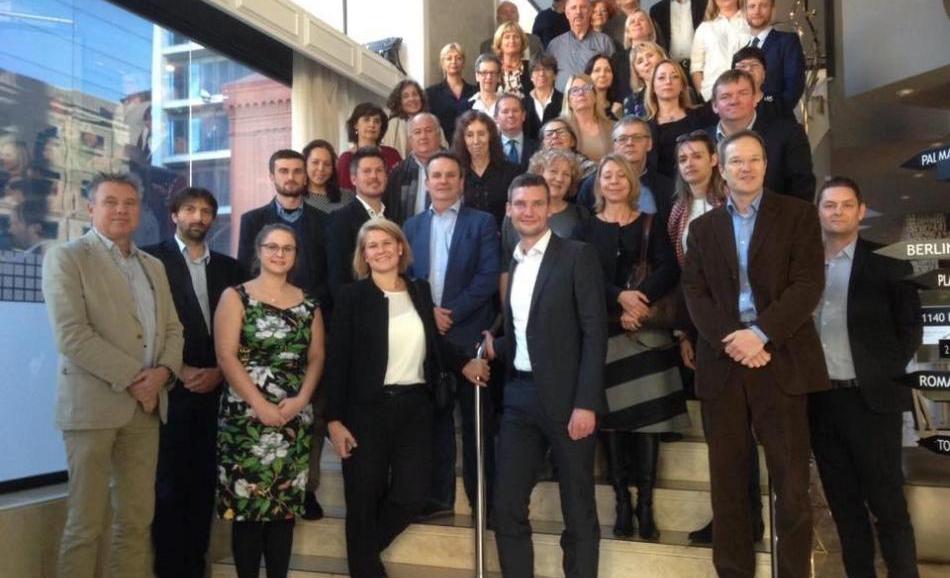 New Forms of Service Delivery in municipalities, good practice for occupational health and safety and social dialogue are interlinked!

CEMR and EPSU organized the final conference in Barcelona to discuss the final project report and recommendations on new forms of service delivery for municipalities, the contribution of social dialogue and well-being at work.
Digitalisation
Health and Safety
Local government
Migration
Social Dialogue
Nov. 24, 2016
2016 November epsucob@NEWS 15

(November 2016) Teaching assistants in County Durham in North-East England have taken strike action for the second time in protest at the local authority's decision to put them on term-time only contracts. This means workers facing pay cuts of up to 23%. Following the two-day action on 23 and 24 November the teaching assistants will continue their industrial action by working strictly to contract. Some teaching assistants are members of the GMB union and voted earlier to accept an offer from the employers.