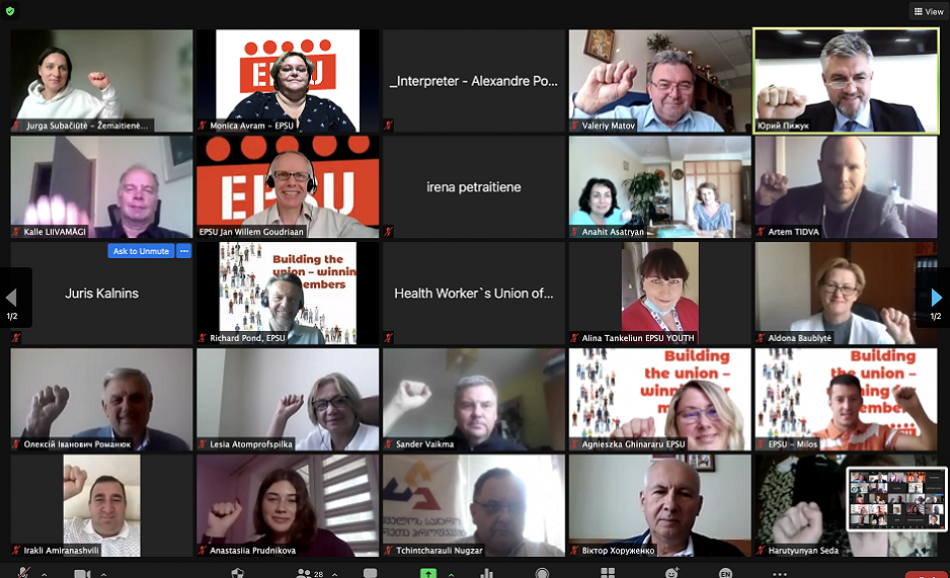 Unions continue to deal with the pandemic and its impact in the region.
COVID-19
Health
Health and Safety
Low pay/minimum wages
Aug. 17, 2021 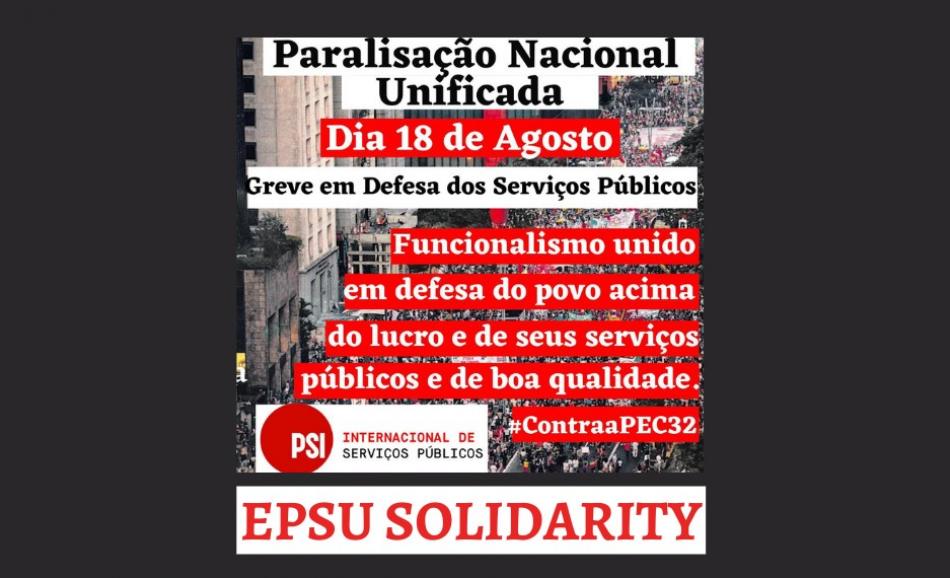 The Brazilian public service unions are calling for a general strike on 18 August.
Solidarity
Mar. 11, 2021 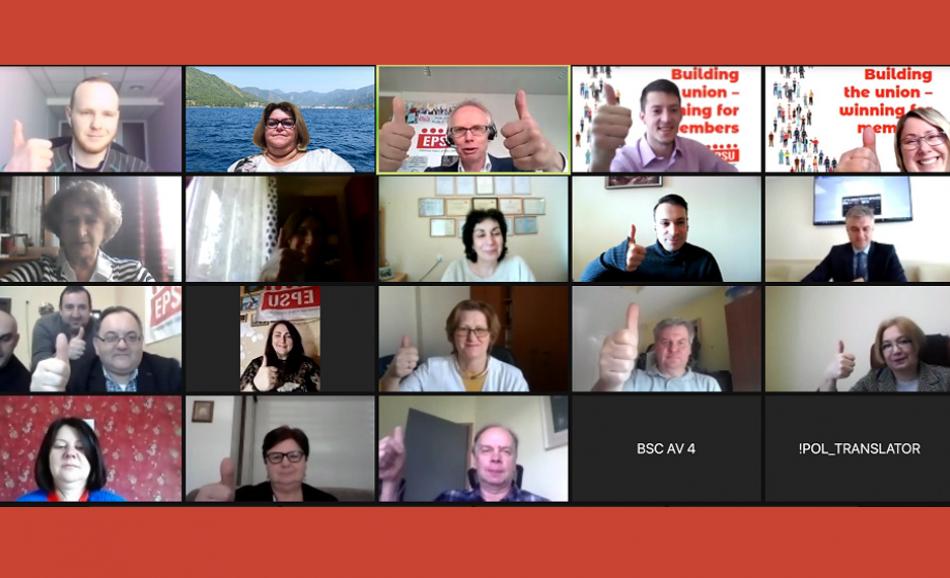 The EPSU affiliates of North East Europe expressed their concerns about developments in the region in the online meeting of the North East European constituency on 3 March. They received information about the situation in Armenia, Belarus, Georgia and Ukraine.
Collective Bargaining
COVID-19
Health and Safety
Recruitment & organising
Social Dialogue
Union Rights
Feb. 17, 2021

The union leaders met to discuss how the pandemic and the measures to contain it are effecting workers during several events.
COVID-19
Health
Recruitment & organising
Dec. 21, 2020 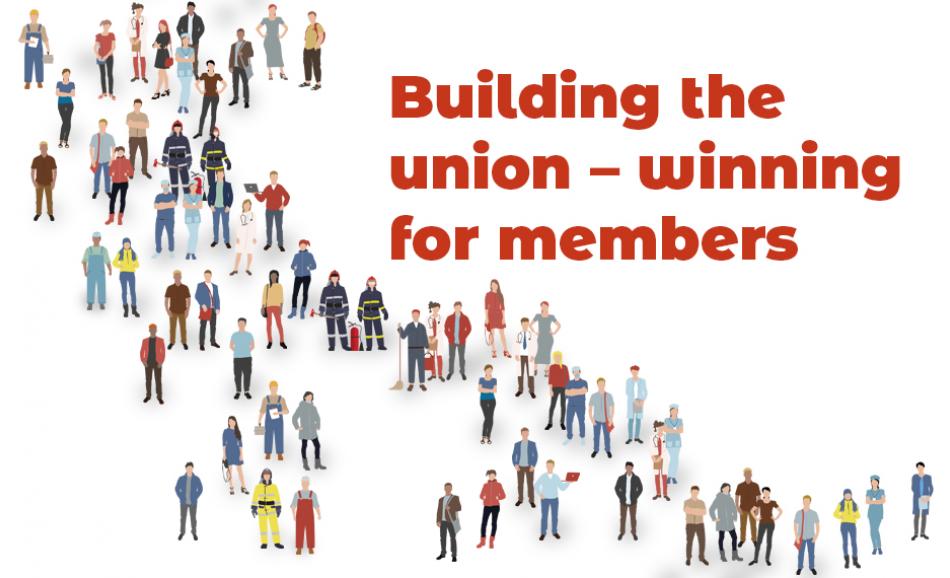 Last month EPSU organised a series of online meetings on recruitment and organising with 10 of its affiliates from Romania and Moldova.
Recruitment & organising
Dec. 09, 2020 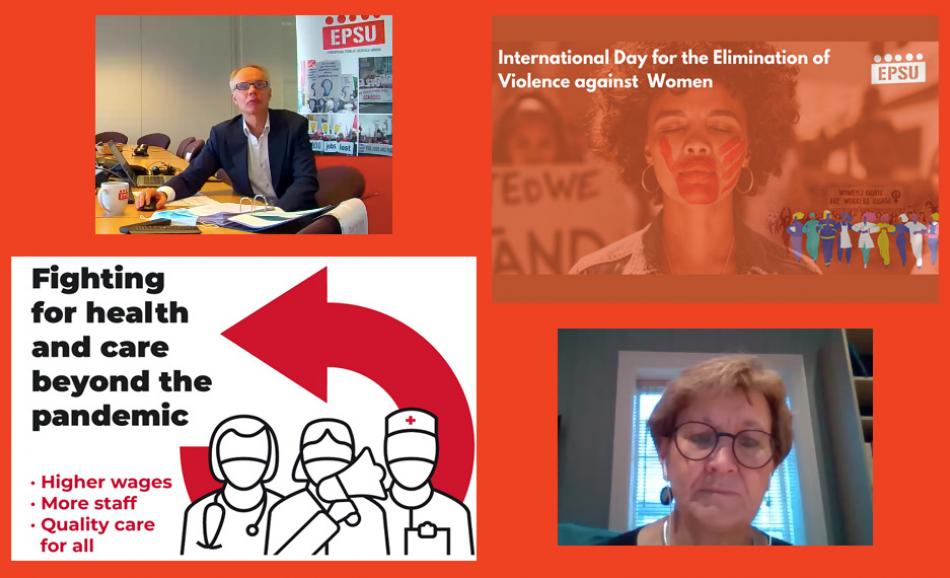 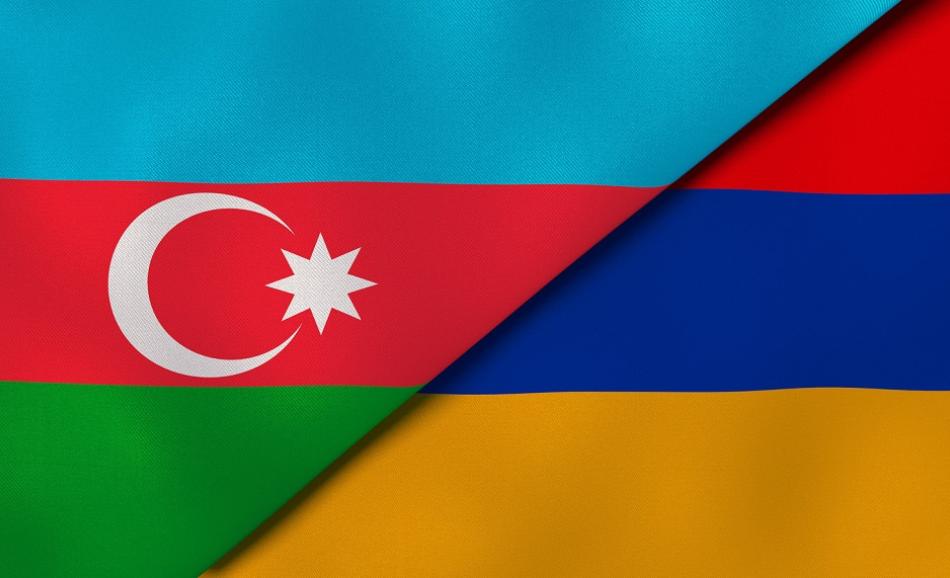 Trade union positions on conflicts between Armenia and Azerbaijan

(5 October 2020) Recently the conflicts between Armenia and Azerbaijan escalated. Many people were killed. EPSU has affiliated unions in both countries. They have approached us and expressed their concerns
Sep. 17, 2020

The measures to contain the pandemic are leaving deep traces in the countries of North East Europe even though there are large differences.
Collective Bargaining
Recruitment & organising
Aug. 30, 2019 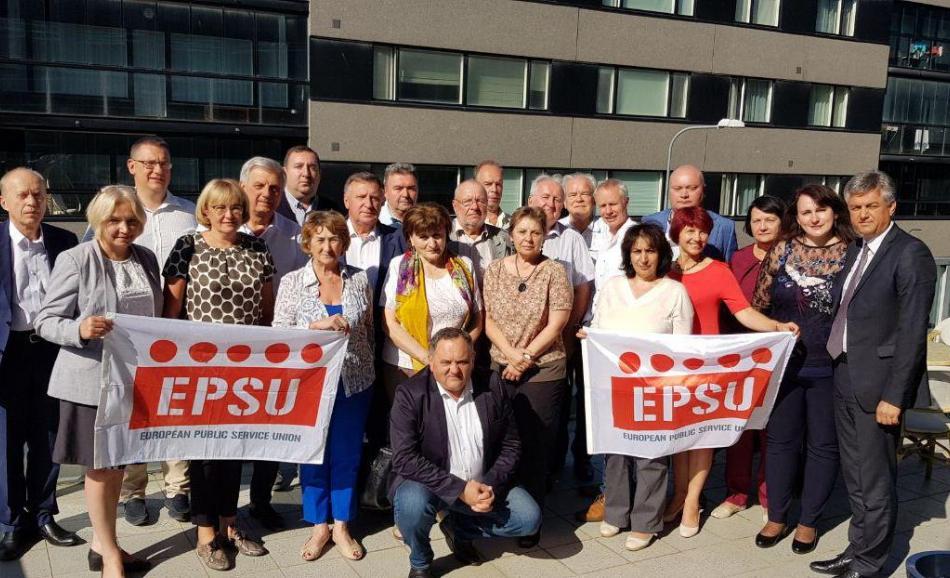 Public debt crises happen more often than we think and including in developed countries. It means that a government can no longer service its debt payments.
Equality
PPPs
Jun. 20, 2018 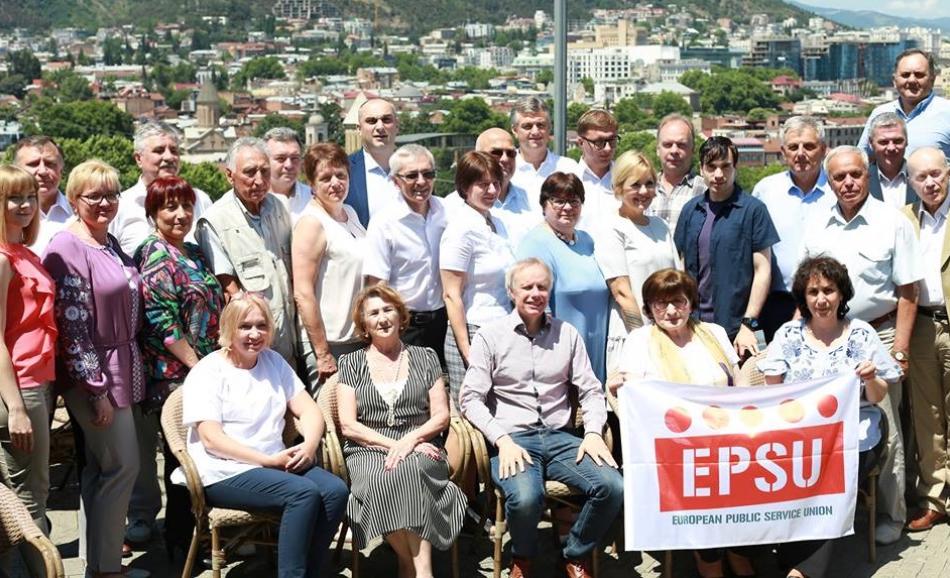 The changes to the labour codes, reform of social protection and health systems and the experience with privatization were some of the issues addressed by the union leaders of the constituency.
Equality
PPPs
Nov. 23, 2017

(16 November 2016) EPSU has written to the prime minister of Armenia, Karen Karapetyan, to express its serious concern about the threat to public service jobs and the lack of
Solidarity
Nov. 16, 2016
2016 November epsucob@NEWS 15

(November 2016) EPSU has written a letter to the prime minister of Armenia to protest at plans to cut up to 30% of jobs in the public services. The letter also criticises the government for failing to carry out any consultation with trade unions on the planned restructuring. EPSU argues that the planned cuts will not resolve the economic problems facing the country and calls on the government to consult with all stakeholders.