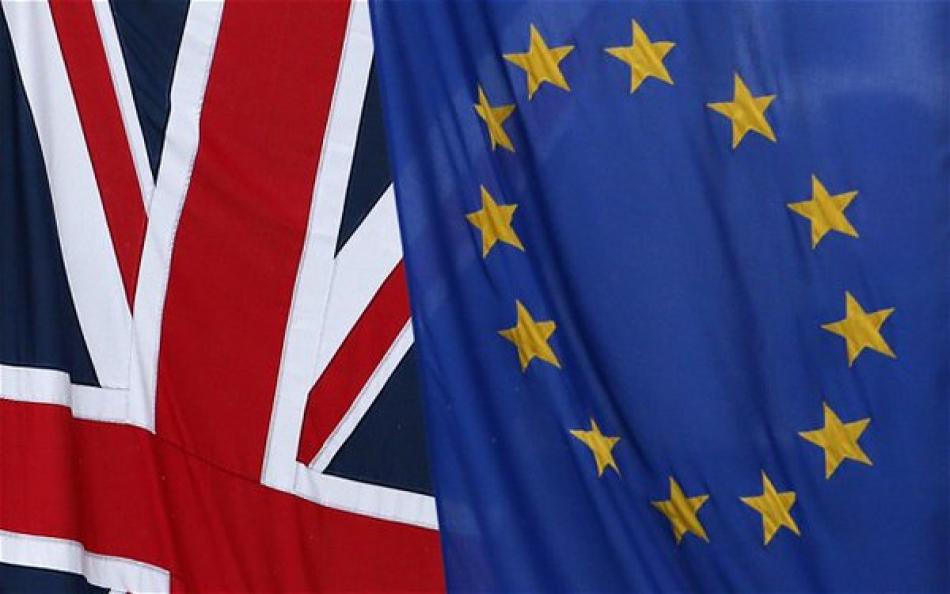 (15 March 2017) The UK Conservative government has been given the go-ahead by the UK Parliament to trigger the negotiations with the EU to find an agreement to leave the EU. It will be the start of a process to redefine the relationship and lay the basis of a future trade deal.

EPSU’s General Secretary Jan Willem Goudriaan stated:  It is shameful that the UK government does not guarantee the right of EU citizens to stay in the UK. This creates uncertainty for workers, students, researchers, pensioners, families. The UK government further puts at risk its care services in which tens of thousands of workers from EU countries are active. Workers should not pay the price of the Conservatives' ill-thought out Brexit plans.  He continued:  We stand with our UK unions and EU citizens: the right to remain needs to be set out from the beginning. Workers’ and families’  interests can not be a bargaining chip to trade away for something else.

EPSU adopted its position on Brexit in November last year.  EPSU will work with the affiliated unions in the UK and with the ETUC to have a social and economic agreement that puts workers, people and our communities first. European workers do not need a free trade agreement based on lowering pay, taxes and labour standards.

For a previous article. 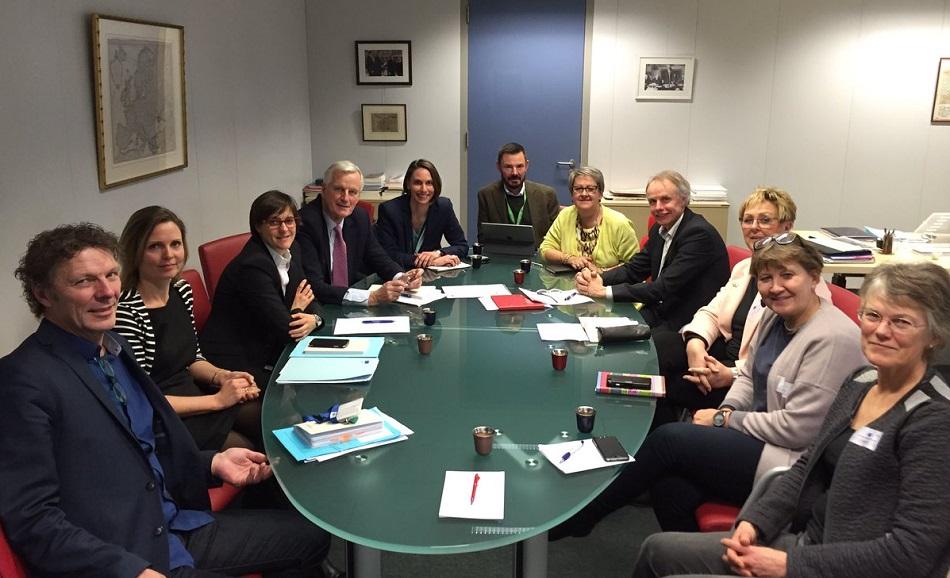 (13 January 2017) The result of the negotiations between the European Union and the UK will impact on people first and foremost.
Economic Policy
Union Rights
May. 07, 2012

Healthcare, social services and education are not businesses