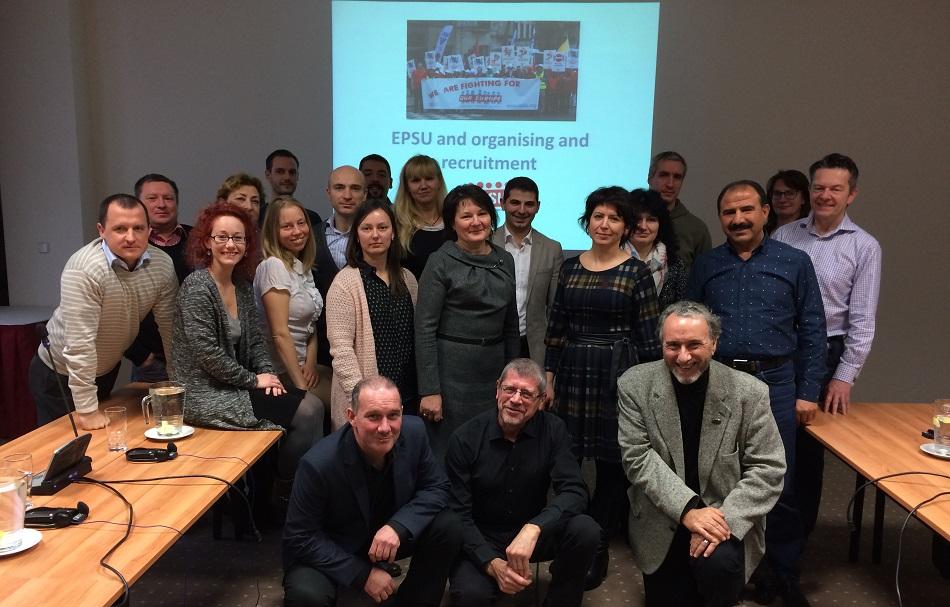 (21 December) Local successes in union recruitment were shared by health unions from Eastern Europe at a meeting in Prague on 16 December. There were examples from Lithuania and Slovakia, as well as the particular success of Jan Šusta of the OSZSP health union in the Czech Republic who had managed to increase union density in his hospital unit from less than 15% to more than 80%.

The meeting was attended by 18 trade union representatives from nine EPSU affiliates in the three countries, with additional contributions from colleagues from Turkey and a representative of CMKOS, the Czech trade union confederation. Participants also heard from Greg Thompson, head of strategic organising at the UK public services union Unison.

The meeting was organised to evaluate work done over the previous year during which the three health unions in Lithuania, Slovakia and the Czech Republic had received training and support from organising expert Eddy Stam. Eddy had been seconded to EPSU for 12 months by the Dutch union FNV and had contributed to meetings and training sessions involving EPSU affiliates in a dozen countries.

While there were positive reports about what the health unions had been able to do at local level, it was clear that they continued to face major challenges in terms of national trends in recruitment and retention. The discussions at the meeting will provide important input into the debate within EPSU about how to provide support in future to affiliates seeking to develop their organising and recruitment strategies.

EPSU would like to thank FNV Mondiaal for its financial contribution towards the organisation of this meeting. 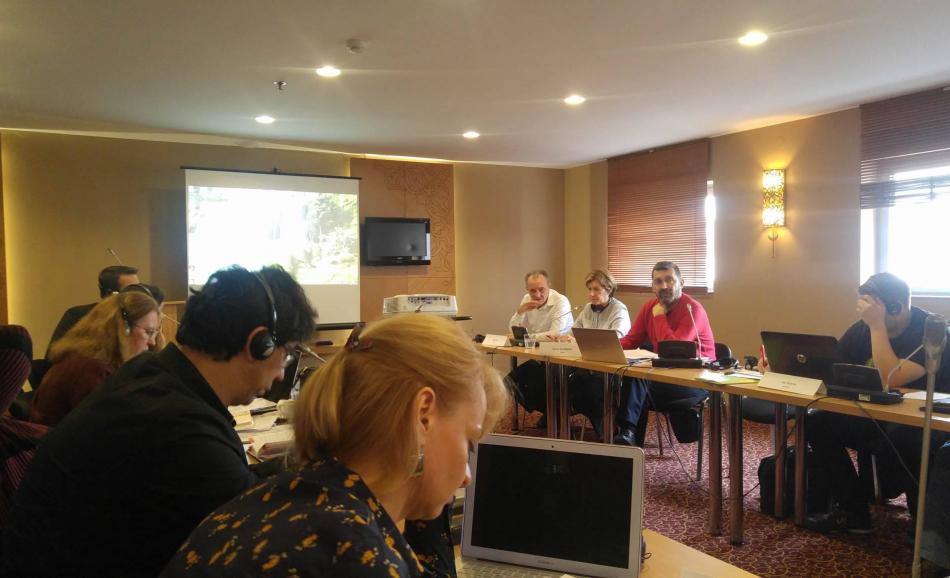 Representatives of six trade unions from Hungary, Czech Republic, Serbia and Slovakia met in Budapest on 22 November to discuss progress with their recruitment and organising work.
Recruitment & organising
Nov. 10, 2001

Privatisation of Health Care in Central and Eastern Europe