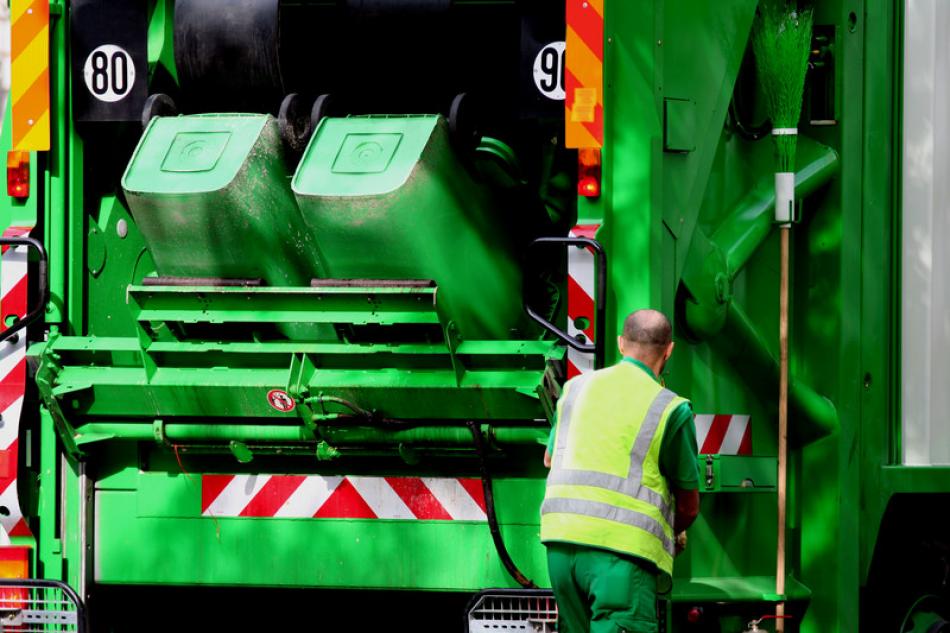 (10 February 2016) The concept of the circular economy is gaining more attention and recognition. The European Commission presented proposals on how to achieve it as part of the Circular Economy Package on 2 December. Key components are the prevention and reduction of waste, the increase in the re-use and recycling of products and much more. This will contribute to the sustainability of the European economy. The circular economy offers a window on a better society. However, the European Commission Communication and Action Plan do not address the impact on workers and what can be done.

What does the ‘circular economy’ mean for workers and their representatives in the waste (collection, sorting, recycling, incineration, re-use... ) sector. It is a sector that still sees low paw, low skilled work being done with poor health and safety standards. And what potential does worker participation have for increasing the sustainability of work in the sector?

The main purpose of the seminar was therefore to address these issues with workers representatives. The morning discussion was structured around two sessions. The first one was a presentation given by Jane Lethbridge, PSIRU, on the circular economy concept and the way the European commission wants to implement it (mainly through its communication “closing the loop”). She also addressed the European waste market, including multinationals companies and workforce trends. The second session was structured around a series of presentations on how to organize workers in the waste sector. Union representatives from Verdi (DE), FNV (NL) and GMB (UK) presented national organizing campaigns.

During the afternoon session, participants were split into two working groups in order to discuss a set of questions. Participants were asked to reflect on the main problems in the waste sector workers are facing in their country, the trends in terms of privatizations and their impact on TU membership, the circular economy concept at national level and how worker representatives are involved in these structural changes.

The circular economy: what does it mean for worker participation and sustainable working conditions in the waste sector?
Waste