European Commissioner Barnier, responsible for the internal market and the concessions directive has announced that he will propose to the Commission to take water and sanitation services out of the scope of the directive on concessions. He explicitly recognized the voice of 1,7 million European citizens that have signed on line and on paper the right2water (www.right2water.eu) European Citizens Initiative (ECI).

While the full Commission still has to follow the Commissioner, his announcement is a success for citizens that have seen the concessions directive as threatening their public water services. It is also a recognition that the Commission should not take actions that could undermine a successful ECI (see below our letter to Commission President Barroso and Commissioner Šefčovič). It could signal that the instrument of the ECI can be a useful tool to influence European policy. The full implementation of the demands of the ECI still needs to be realized and legislated upon. The organizers of the ECI have announced they will submit the signatures on 9 September.

EPSU’s Deputy General Secretary Jan Willem Goudriaan “Many have recognized that the concessions directive’s explicit aim was to promote competition for public services. As such it is a symbol of the type of EU policies a growing group of European people do not support. Europe’s future lies not in more austerity and competition, not in more internal market for public services to the benefit of corporations, but in more cooperation and solidarity and building a Social Europe.”

The concessions directive itself is not withdrawn. The negotiations between a small group of representatives of Council, Parliament and Commission continue. Other public services are included in the scope of the directive such as child care and elderly care. EPSU has argued that if the directive is not rejected by governments and the European Parliament, public services should be excluded and measures taken to strengthen transparency and the possibilities to use social, environmental and quality criteria. Any concessions directive as well as the revision of the procurement directive should stipulate that collective agreements at the place of work should be respected as demanded by ILO Convention 94 on the use of labour clauses in public contracts.

For more information on the concession directive please contact Penny Clarke, +32 2 2501080 or pclarke@epsu.org

For more information on the ECI right2water, please contact info@right2water.eu

EPSU is the European Federation of Public Service Unions. It is the largest federation of the ETUC and comprises 8 million public service workers from over 265 trade unions; EPSU organizes workers in the energy, water and waste sectors, health and social services and local and national administration, in all European countries including in the EU’s Eastern Neighborhood. EPSU is the recognized regional organization of Public Services International (PSI).

EPSU and Civil Society letter to Commissioner Barnier on Procurement 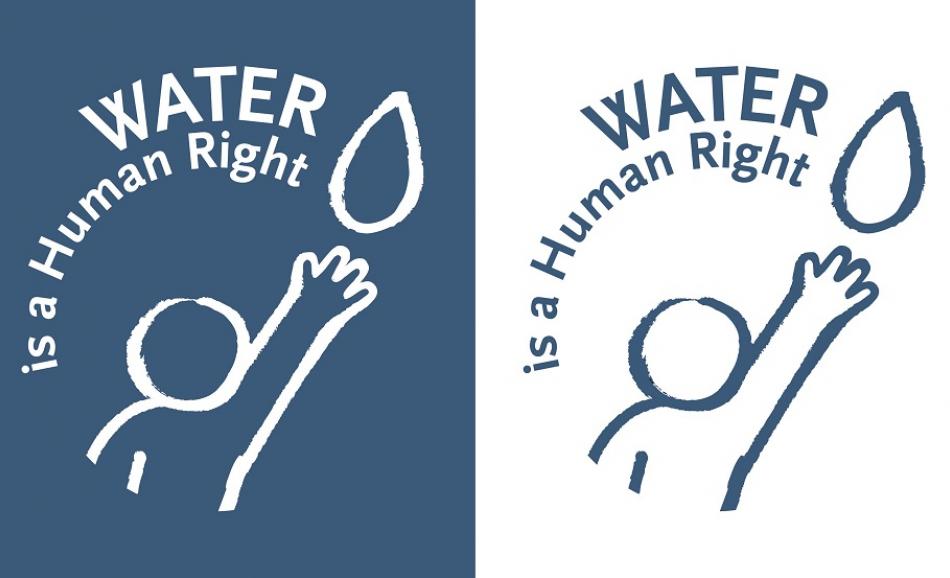 The first ever successful European Citizens’ Initiative Right to Water and Sanitation continues to draw attention of researchers and others
Privatisation
Procurement
Water
Jan. 26, 2015