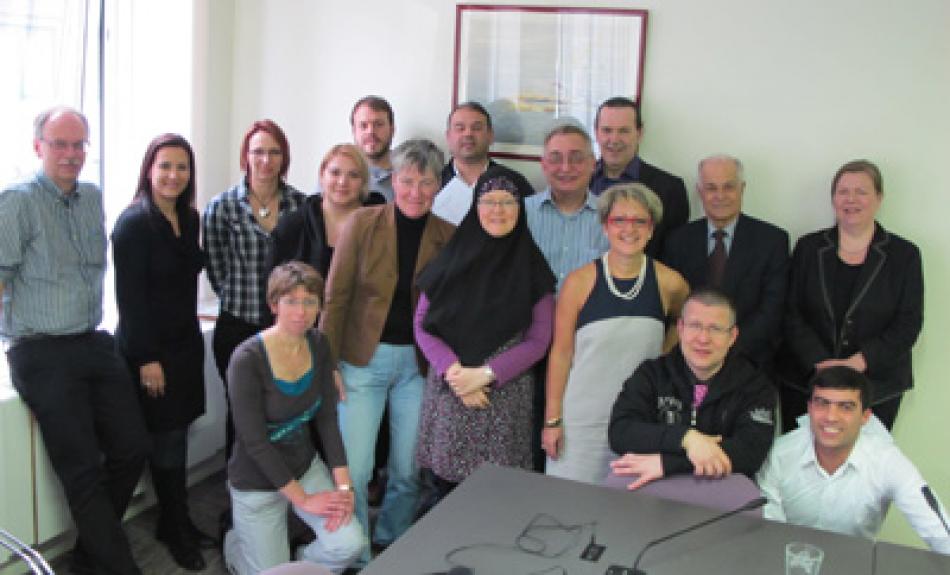 (20 April 2011) The European Federation of Public Services Unions (EPSU) held its fifth meeting of the network of trade union journalists in Brussels on March 24.

The meeting was chaired by EPSU President Anne Marie Perret and had around 20 participants from 12 countries. The participants were mostly the trade union officials in charge of press, communications or media. It exists a huge variety of ways of communication amongst EPSU affiliates : from weekly papers like in Cyprus, to Facebook groups with monthly or quarterly magazines. In this context, is not easy for a European Federation to develop a common strategy but the participants decided to move towards more social media at the European level.

Other issues that were discussed were the use of video, radio and other types of broadcasting to make trade union news attractive and informative to affiliated members and the general public. The meeting was marked by the current austerity measures and the need for trade unions to “pass on the message” to our citizens.

Teresa Marshall, from the Public Services International, who deals with the Communication made a presentation about the Quality Public Services Campaign and how this issue can be used to inform and mobilise.

The journalist network decided to change its shape and to be re-established as a proper network where the members know each other and exchange problems, best practices and information. There was also the decision to move EPSU into more social media without abandoning the more traditional ways of communication with and to our members.

Finally, training for journalists was also seen as an opportunity to develop the Trade union journalists network further. Another commitment was not to wait for long to call for the next meeting.
up
741 users have voted.
Networks:
Journalists