(Brussels 7 October) On October 6th three health workers have been injured during a demonstration in Lyon organized by the personnel of the non-profit health and social sector. Two of them are seriously injured. The convener of the CGT union of the Clinic of Saint-Etienne, the third injured, is critically ill in hospital.

The European Federation of Public Service Unions (EPSU) expresses its support with these three workers. Together with other protesters they have been attacked with tear gas and beaten up brutally while defending their jobs and public services. This caused a stampede in the course of which the three injured were arrested.

Carola Fischbach-Pyttel, EPSU General Secretary, states “We are deeply shocked by this disproportionate intervention of the French police forces. According to our sources there was nothing to justify such a degree of violence against peaceful demonstrators demanding the respect of their collective rights established back in 1951”.

EPSU supports the demand of its French affiliate, CGT, for an immediate investigation of this grave incident to be undertaken by the Ministry of Interior and that the persons responsible of this unmeasured use of violence are brought to court.

EPSU also supports the appeal of its French affiliate to the employers to respect the collective agreement and re-open negotiations immediately to avoid such incidents happening again.

Finally, EPSU expresses its support and solidarity to the colleagues and families of the fellow trade unionists. 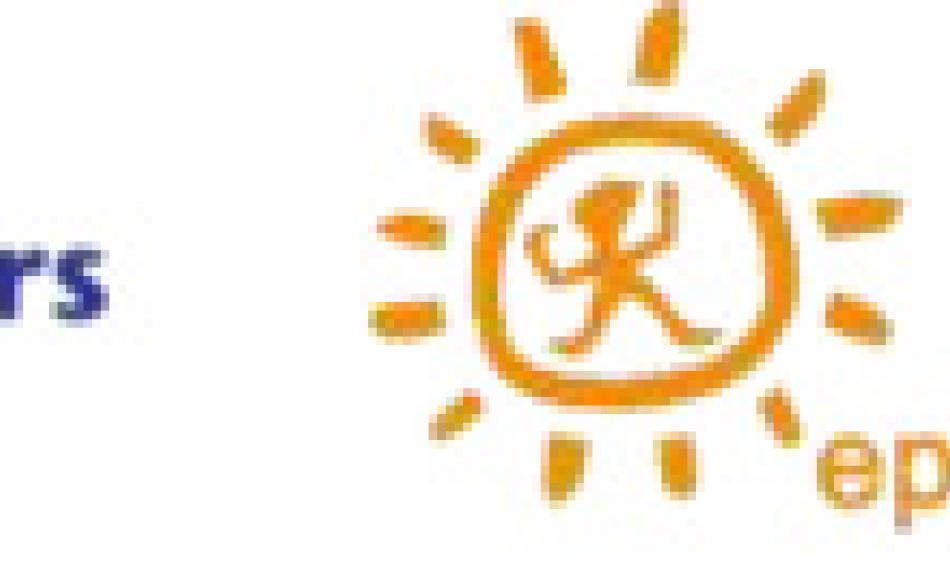 EPSU signs Call to Action "Health Workers for All"

(03 August 2007) EPSU and PSI have condemned the police break-in in the headquarters of the KSSH Confederation.
Solidarity
Union Rights
Oct. 18, 2011 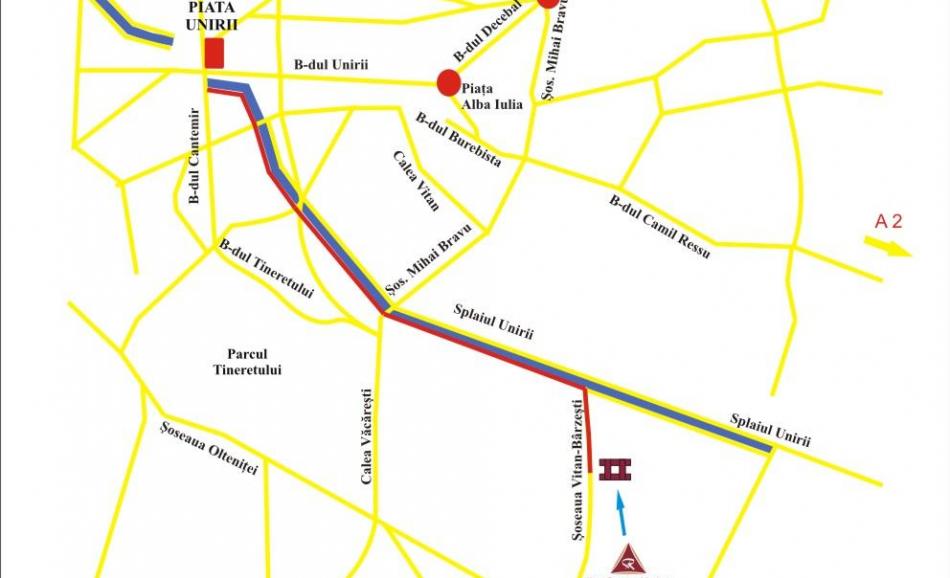