Diplomatic immunity must stop at the workplace

A new study on the legal situation and problems of staff working in embassies and diplomat employers’ homes in Europe and possible remedies was carried out by the Amsterdam International Law Clinic, linked to the Amsterdam Law University.

The study was commissioned by the European Federation of Public Service Unions (EPSU) and its Dutch affiliate, FNV Overheid, as part of the European network of trade unions in the defense of embassy staff that includes NGOs such as Respect and Fairwork as well as EU staff union, USF that has recently sent also a letter to European External Agency regarding the working conditions of EU staff.

The study brings further evidence of repetitive violations of human rights that take place behind the high walls of embassies and diplomats’ homes such as no payment of salaries, dismissals on sick leave, no employment contracts, no pension entitlements, little or no holiday or rest breaks. Some cases are modern forms of slavery. Access to justice and compensation is extremely difficult.

“There is an urgent need to restrict the use of diplomatic immunity. It must end where abuses of workers start. Mistreatment of workers many of whom are migrant women has nothing to do with fostering good diplomatic relations between states” says Marieke Manschot, Abvakabo, Netherlands.

“The study will help back up our claims on complex inter-state cases with governments, MEPs and the Commission. Solutions are available so that embassies become what they are meant to be a public service that provides havens of peace and protection including for their own staff.” adds Nadja Salson, EPSU.

There are different routes that can be pursued simultaneously or separately by trade unions, NGOs, the states and EU administration:

-* raising awareness to change law and policy including limiting the use of diplomatic immunity in case of (domestic, EU, International) labour related criminal behaviours;
better monitoring of employers’ compliance with labour law by relevant public authorities on day 1 of workers’ arrival and throughout their stay;
-* visa monitoring policies and decreasing dependency of migrant workers on visas and employers;
-* Providing workers before or at their arrivals with contact details of local trade unions, NGOs, help line;
-* Drafting codes of conduct including at EU level for representatives of sending states (as provided for by ILO Convention 201 on domestic workers, 2011);
-* Clarifying embassies’ property that is outside the scope of immunity;
-* establishing arbitration mechanisms in line with national and European Court of Human Rights case law (e.g. Belgian arbitration committee that puts together trade unions and government representatives) & exploring further the liability of the receiving state (e.g. France)

(EPSU press release 18 December 2014) In a letter to the Commission sent yesterday 17 December, the European Federation of Public Service Unions (EPSU) and civil society members of the
Tax justice
Aug. 02, 2019 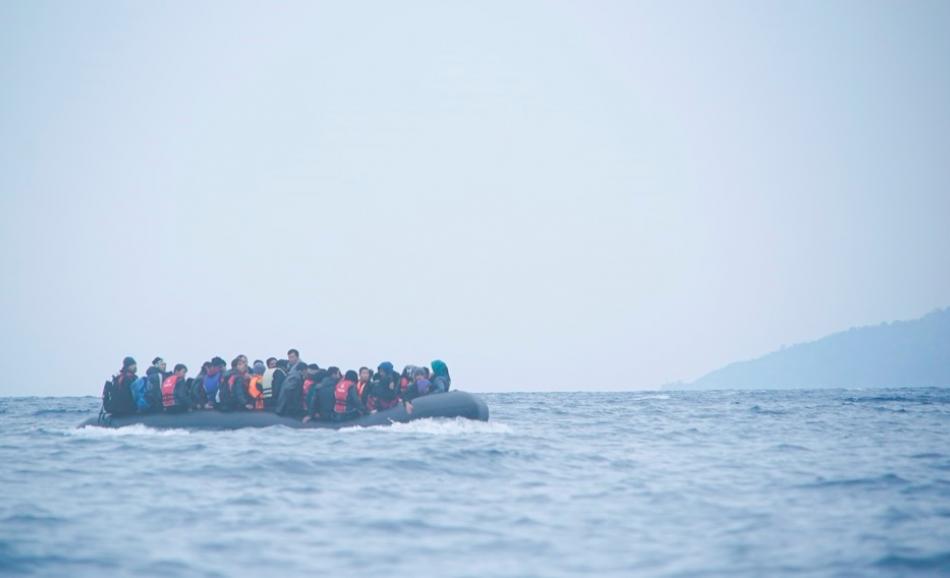 Brussels, 26 July 2019 - Joint Statement by over 100 organisations including the ETUC and EPSU: The EU must stop the criminalisation of solidarity with migrants and refugees.
Migration
Oct. 14, 2016 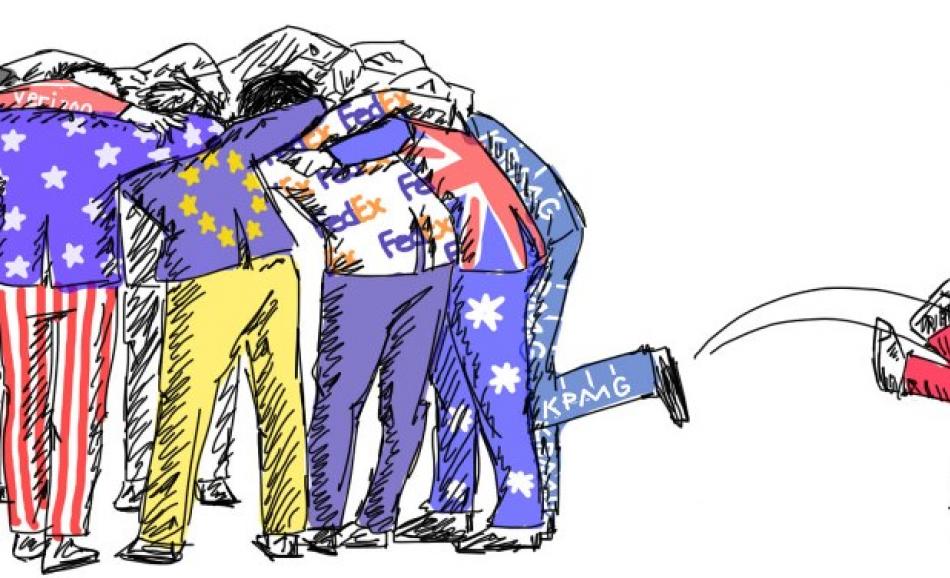