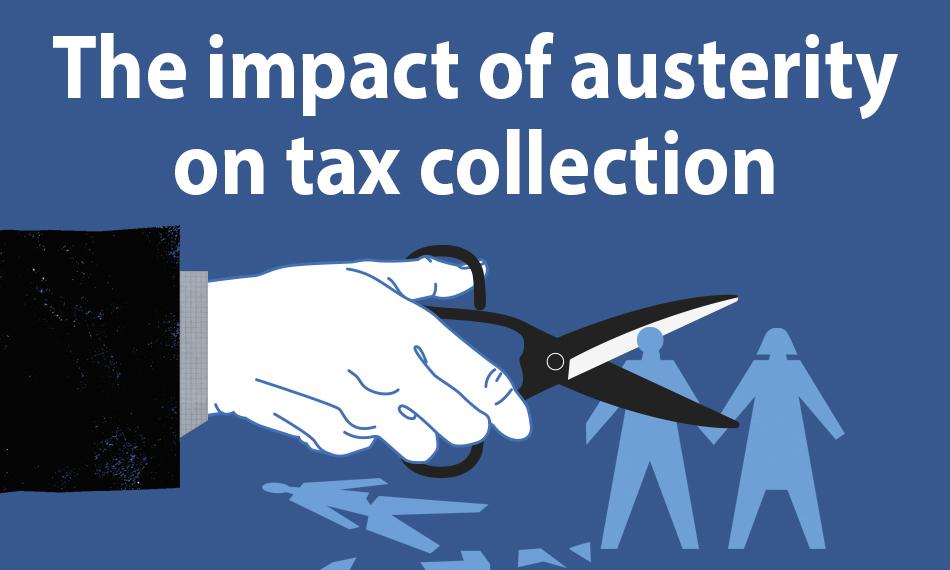 For the full report in English , Italian,  Spanish (soon available in French, German and Swedish)

(16 February 2016) EPSU, the European Federation of Public Service Unions, which represents 8 million public service workers in Europe, and its British affiliates, were pleased to see the article pub
Tax justice
May. 20, 2015