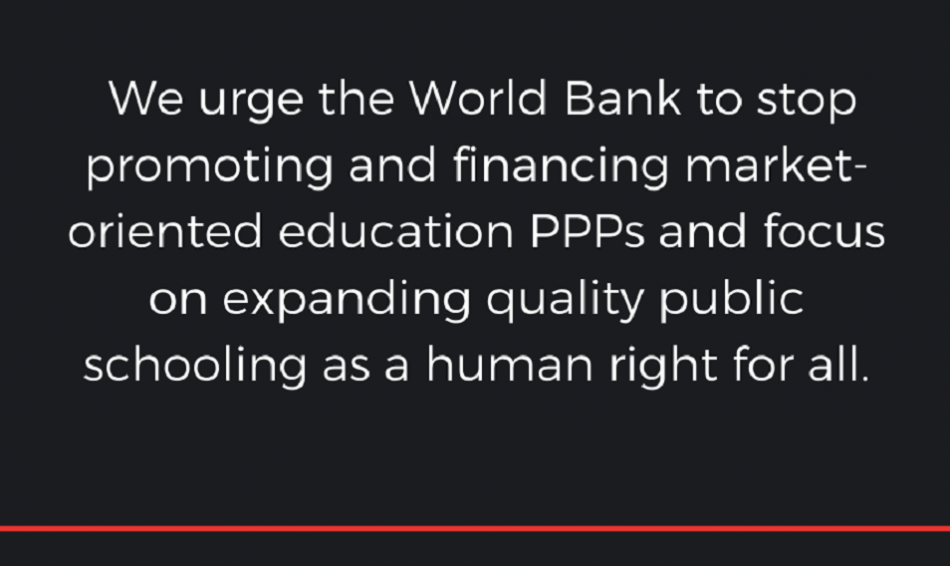 In an open letter published on 8 January,  the signatories point out that European Executive Directors  "bear a particular responsibility to ensure that the PPP model, that has proved so problematic in Europe and other countries from the global north, is not exported to other countries."

Specifically, EPSU, Eurodad and  other organisations urge the Directors to work towards ensuring  that the World Bank:

The letter draws attention to the growing evidence of the failure of PPPs to provide value for money for the public as well as recent  critical assessments from national auditors and the  European Court of Auditors (ECA).

EPSU is asking affiliates to raise the issues in the letter with relevant national Directors.

up
38 users have voted.
Policies:
PPPs 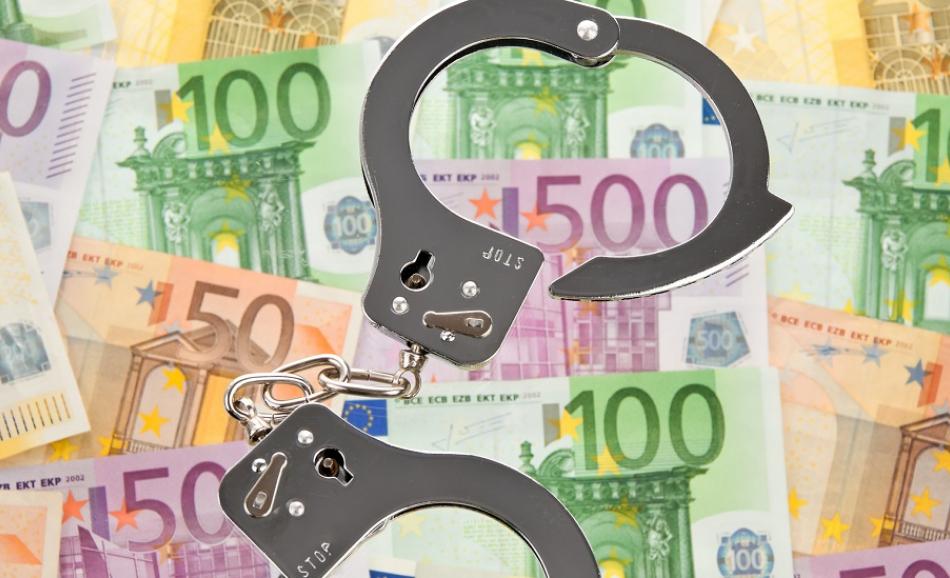 In an open letter Eurodad, PSI, EPSU and others criticise the  World Bank’s consultation on Recommended PPP Contractual Provisions and  demand that is is put on hold
PPPs
Privatisation
Nov. 26, 2008