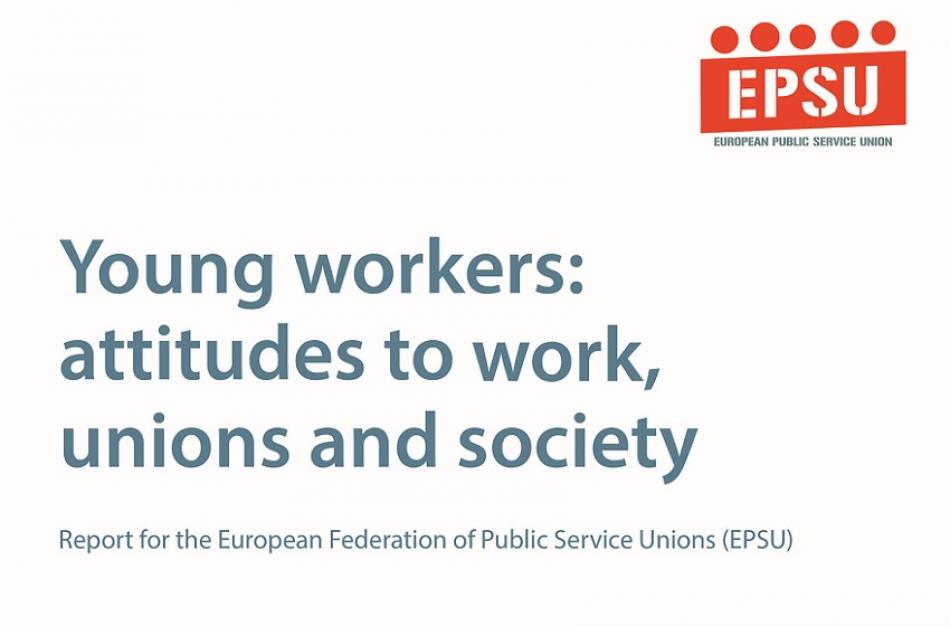 (29 August 2019) After months of dedicated work by the EPSU Youth network in collaboration with the ETUC Youth and the European Youth Forum (EYF), the survey ‘Young workers: attitudes to work, unions and society’ is published.


The survey was launched at the beginning of 2019 and over 1000 youngsters from across Europe answered the set of questions prepared by the EPSU Youth network with the support of Kurt Vandaele from the ETUI. The final report was drafted by Andy Hodder from Birmingham University.

The main findings of the report are:

The EPSU Youth network will now distribute and discuss across public sector unions the findings of the survey.

The survey was drafted in English and translated into French, Spanish, Serbo-Croatian, Swedish, German and Russian. 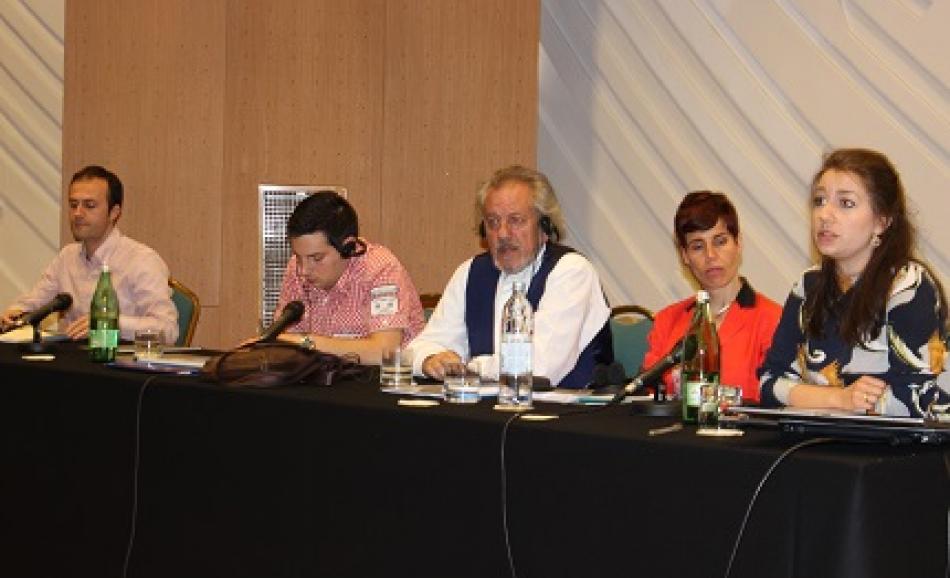 (19 May 2015) A delegation of the EPSU Youth network participated in the first event of the project of the European trade Union Federations (ETUFs) in the background of the
Apr. 04, 2013