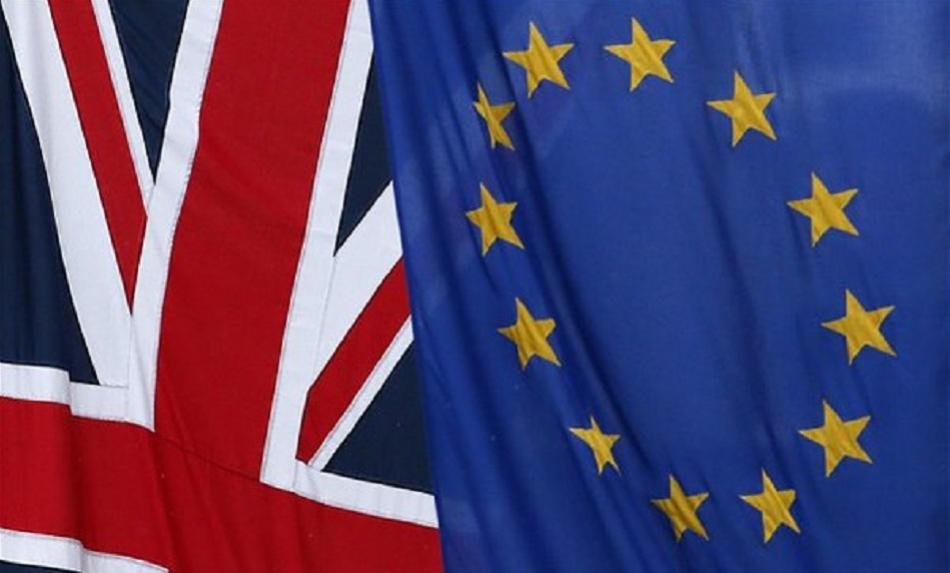 (Brussels, 2 May 2019) EPSU’s affiliates representing customs and border staff are extremely concerned at the lack of planning and attention being shown by the UK government to the practicalities of Brexit.

Despite having had two years to put plans in place, the UK Government has not anticipated  a “no deal” Brexit or any other Brexit deal that involves changes to the UK’s relationship with the EU.

The reality is that if and once the Brexit kicks in, border controls will be dysfunctional without more customs and border staff to check goods, and individuals.

After almost a decade of severe, unfair austerity in the UK, border services are already stretched under the current arrangements with the EU and there is an urgent need for more border staff.

Yet instead of hiring more staff, the Government announced a ban on annual leave from March to the end of April, and staff transfers from other departments to the border services. However, this will leave gaps in other parts of the civil service and will not provide appropriately trained staff.

As things stand today, checks in Dover cannot be effectively carried out,  increasing risks of  fraud, for instance on VAT, and criminality.

All this means that UK workers and the public at large are paying the price for the Government’s lack of anticipation and preparation.

This stands in sharp contrast with the better preparation of other countries on the other side of the Channel or the Irish sea:

In the Netherlands, 700 extra border officials began to be recruited a year ago.

In Ireland, 400 extra customs staff are planned before the end of the March to deal with a new Brexit customs scenario, and another 200 will come on stream soon after that. The Finance Minister has also promised extra resources if they are needed. According to the Chief Executive of Dublin Port, the number of lorries travelling through Dublin from outside the EU would rise by 800,000 if there were a hard Brexit.

In Belgium, 149 more staff have been recruited, 139 more are planned and 100 more are yet to be recruited. Of the 149 recruited, 60 are coming from other departments and the unions expect them to be adequately compensated.  As the new recruited staff are being trained, an annual leave ban will be introduced for 2 weeks around the date of Brexit.

In France, 700 more staff for customs are being recruited, as well as 250 veterinary officials to help cope with the increased traffic of animals. The unions, however, consider that increased numbers remain insufficient to manage the post-Brexit workload.  Checking an additional border is a new domain for many existing customs officials who will need more training to cope with new missions. The French Government intends to rely on digital developments that allow targeting and pre-controls. In protest, the French unions launched a work-to-rule on Monday 5 March last for an indefinite period.

EPSU urges the UK Government  to recognise the impact on the UK borders and recruit as a matter of emergency a substantial increase of well trained staff and to stop relying on annual leave bans or counting on untrained staff to cope with the new situation.

The UK Government must also engage as a matter of urgency with other governments and trade unions and state agencies to manage these impacts.

EPSU recommends the establishment of a forum with the governments and social partners from the countries concerned to disseminate information, to allow workers and companies to bring their concerns, and to discuss regulatory alignments on labours rights including in the context of the EU Customs Competency Framework[1].

EPSU reiterates that UK and EU citizens should continue to enjoy residency and other rights and that the ending of free movement must not result in racial profiling and deterring actions against newcomers.

EPSU expresses its solidarity with its French affiliates currently on strike and with its UK affiliates for future actions as they will see fit.

EPSU expresses its solidarity with its Irish affiliates recognising their concern that the provisions of the Good Friday Agreement, which ensure no hard border on the island of Ireland, be fully respected and reiterates its opposition to any hard border resulting from the Brexit process on the island or in the Irish sea.

EPSU has established an informal network of workers in customs and borders to keep affiliates informed throughout the process and stands ready to engage in a discussion with relevant governments.

For more information on EPSU’s views on the Brexit, please see statement (2016)

[1] EU Customs Competency Framework sets out a consensus view of the set of knowledge, skills and behaviours required by customs professionals https://ec.europa.eu/taxation_customs/eu-training/eu-customs-competency-framework_en 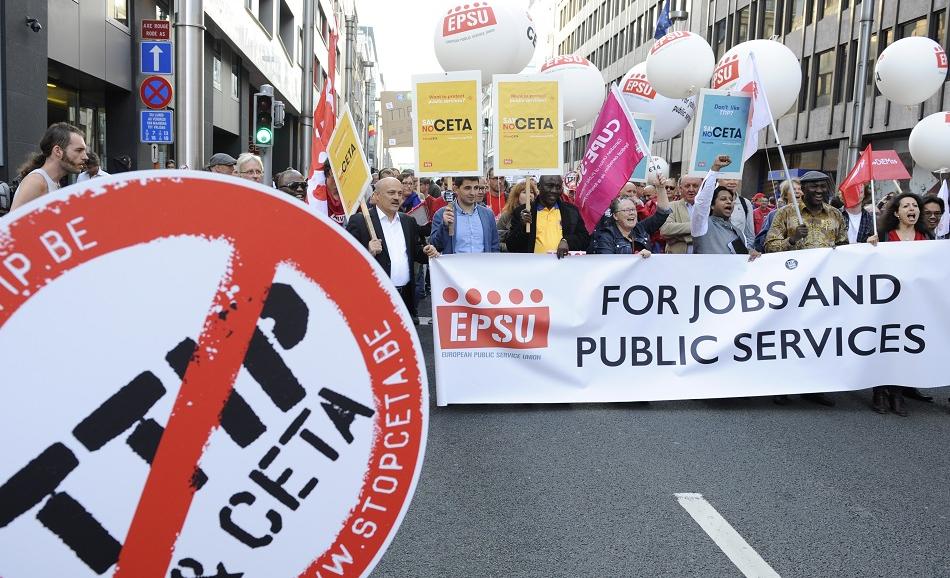 (12 October 2016) Discussions taking place among Member States, Canada and the European Commission on a possible ‘interpretative Declaration’ to address concerns about CETA should not be used to ge
Trade
Oct. 18, 2019 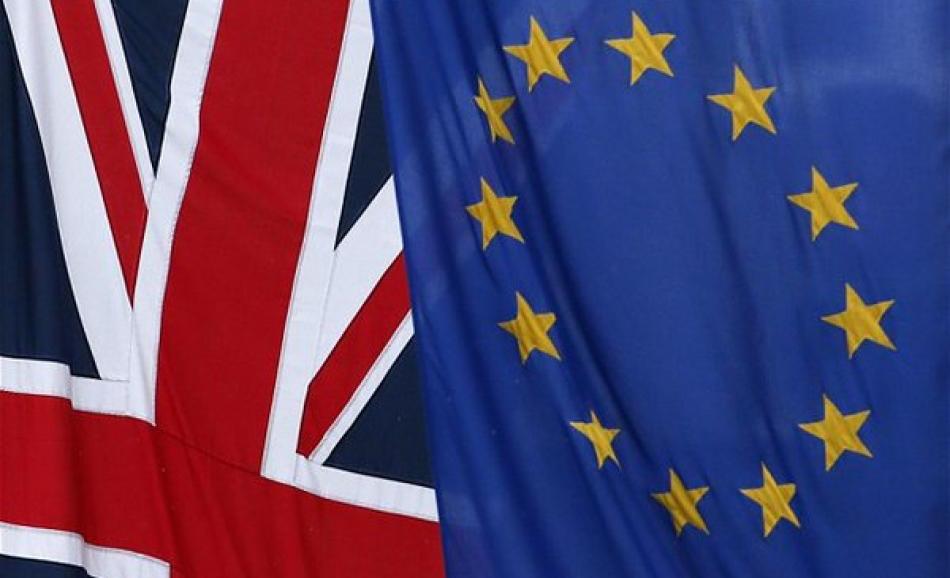 As the text of the agreement of the European Union and the UK has become available, it is clear that this UK Conservative government has no ambition to seek a long-term alignment with EU workers’ rights.
Economic Policy
Quality employment
Solidarity
Mar. 28, 2019
2019 April epsucob@NEWS 07

Public service unions organised a national protest on 27 March, the day that draft legislation on public service reform was presented to the Council of Ministers. The unions oppose the main reforms that they fear will lead to increased use of workers on contracts rather than civil service status and plans to cut 120000 jobs. Most unions are also planning further action with 9 May as the date for demonstrations and strikes. Meanwhile, customs workers have been on a work-to-rule. While the impact of Brexit is one of the drivers of the action, the unions argue that there are other long-term problems that need addressing. Around 6000 jobs have been cut from the service over the last 10 years while the work has become more complex with increasing demands related to terrorism. Failure to invest to in up-to-date equipment has also contributed to the problems faced by border workers.