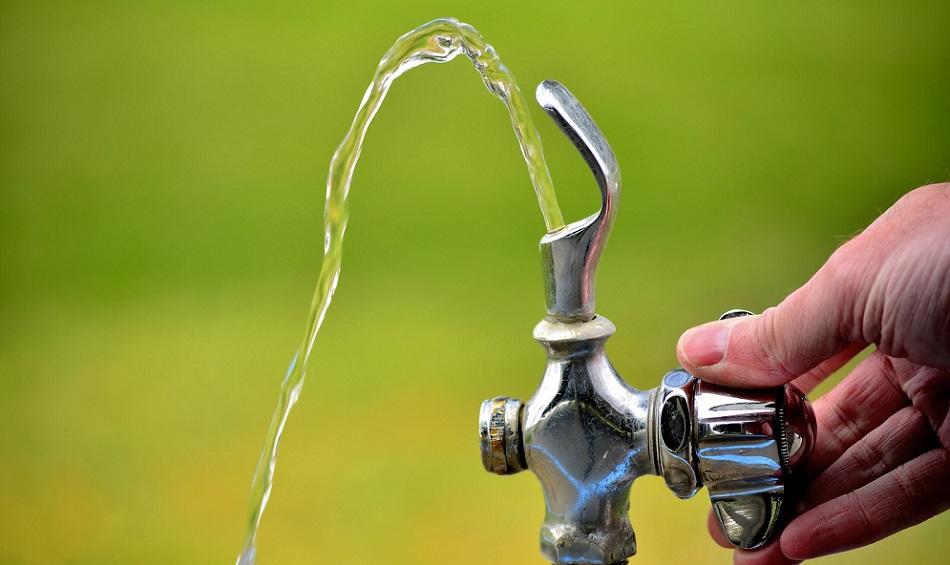 (6 March 2019) It took years of sustained effort. In the end trade unions, city councillors and water activists convinced the German city council of Rostock its water services are better off being run public. The 25-year concession contract started in 1993 was not prolonged. Water bills dropped, the people and the city saved money. The workers were able to negotiate a much better collective agreement (higher pay and better conditions) and the local union of Ver.di saw its membership increase. The story of this battle has now been written down to learn and get inspiration from.  Many more cases are available as more and more city councils find out that outsourcing their services, entering in concessions or PPPs are not delivering for their people.

For more on EPSU and remunicipalisation 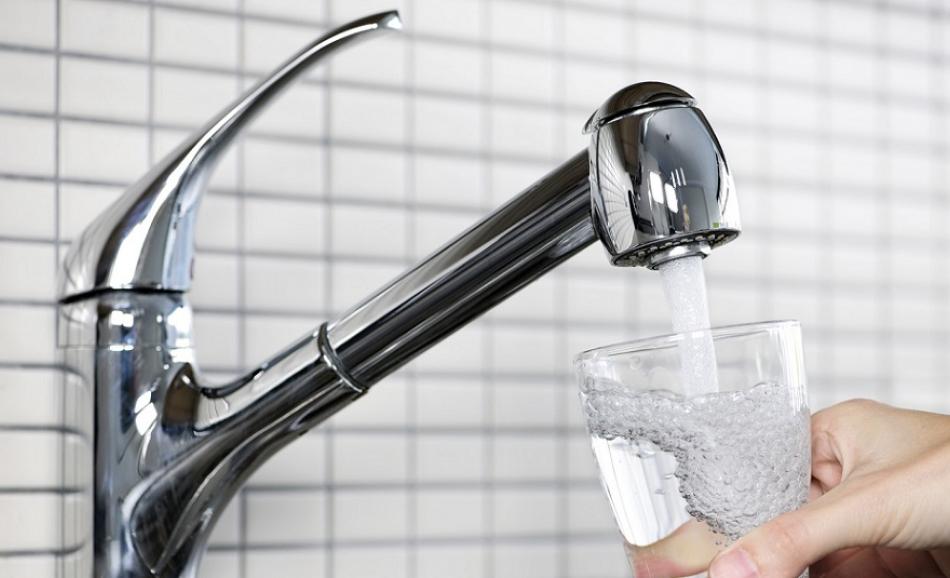 How to fight water privatisation ?

EPSU, PSI as well as PSIRU (www.psiru.org) provide much information that can
Water
All PoliciesAll Policies