(8 February 2019) On 7 February, the European Parliament, European Commission and European Council (national governments) reached an agreement on the proposed Transparent and Predictable Working Conditions Directive. While the latest draft delivers some new rights for workers, national governments have ensured there is a loophole that will allow them to exclude certain groups of public service workers – many their own employees – from benefitting from parts of the Directive.

EPSU condemns this and believes that governments have abused their position as regulators in the general interest for all workers and pursued a narrow employers’ agenda.

EPSU is also concerned that this flies in the face of previous social legislation that didn’t provide for such broad exclusions and sets a dangerous precedent for the future.

The new rights included in the draft Directive cover:

The scope of the draft is actually very wide, applying to on-demand workers, intermittent workers, voucher-based workers, platform workers, freelancers as well as paid trainees and apprentices. This makes it all the more frustrating that public service workers are targeted in the possible exclusions.

Above all EPSU condemns the fact that Member States insisted on having the right to exclude such broad groups of workers such as civil servants as well as those involved in law enforcement, the police, armed forced and public emergency service workers (first responders, medical staff, etc). This means they might not benefit from protections afforded to other workers regarding paid training, limits to probation periods and predictable working patterns.

The draft says that any possible exclusion has to be based on “objective grounds” such as the specific duties performed or the employment conditions of the group of workers. EPSU underlines that neither the Council nor the Parliament have set out any detail on such “objective grounds”. This is not evidence-based legislation.

Furthermore, there has been no discussion with the relevant social partners on why there is a need to exclude any of these workers. It could create a situation where a nurse or police staff can benefit from the protections and rights of this EU directive in one country but not in another. This directive leads to the kind of unjustifiable discrimination between workers that the EU should be striving to prevent.

EPSU will consider what steps to take to address this and prevent the discrimination and evident abuse government employers’ have made of their privileged access to their governments as regulators.

There clearly has to be a role for the social partners in the implementation of the directive and any proposal for exclusions. EPSU will be raising this matter with its employer counterparts in its European sector social dialogue committees.

The agreement is a provisional one and needs to be approved by the European Parliament and the Council.

Summary of the agreement from the European Council

Reaction of the European parliament

ETUC position on the agreement

Earlier article on the directive

Position of the European Commission

The European Parliament and the Council (our governments) are negotiating on a European Commission proposal to improve the rights of workers to transparent and predictable working conditions.
Collective Bargaining
Precarious employment
Social Dialogue
Training/life-long learning
Work-life balance
Working Time
May. 22, 2017 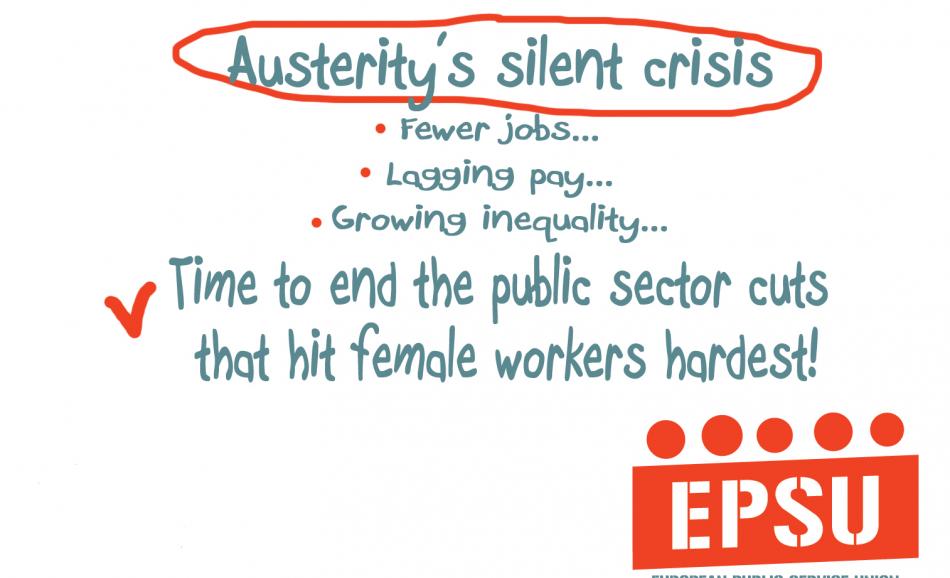 On 20 December the European Commission published is draft directive on transparent and predictable working conditions to replace the Written Statement Directive. The initial response from the ETUC is to welcome the requirement on employers to provide information to workers on day one and to extend this right to a range of atypical workers. There are also positive measures related to training, prohibition periods, protection of trade union reps and the rights of flexible workers. However, the ETUC wants to see additional measures to tackle the worst forms of precarious employment, particularly for workers on zero-hours contracts.