(5 February 2019) The European Parliament and the Council (our governments) are negotiating on a European Commission proposal to improve the rights of workers to transparent and predictable working conditions. The last scheduled trilogue meeting is on Tuesday and Wednesday.


The Council seeks to deny large groups of public service workers these new EU minimum protections. No evidence is presented to justify this discrimination against millions of public servants whose work is all about protecting citizens. It is also contrary to the EU pillar of Social Rights and European Social Charter.

EPSU calls on the trilogue this week to ensure that all workers can benefit from the Directive’s protections and rights and to remove any exemptions.

EPSU’s General Secretary Jan Willem Goudriaan: “The position of Council is to deprive millions of workers of EU protection over training, working hours, and collective bargaining rights. Council is applying a sledgehammer to the European Pillar of Social Rights just before the European elections. What a travesty of the lofty intentions of leaders like Merkel, Macron and others for a more social Europe. We ask Council to ensure the rights and protections of the new directive apply to all workers independent of their work or hours worked. If this does not materialise, we urge the European Parliament to have a second reading and full debate of the directive.’’

Member States may provide, on objective grounds such as the specific nature of the  duties that they are to perform or of  their employment conditions, that the provisions laid down in Chapter III do not apply to certain civil servants, public emergency services, the armed forces, and to police authorities, judges, prosecutors investigators and other law enforcement services.

The European Commission presented a proposal for a Directive on Transparent and Predictable Working Conditions at the end of 2017 that would apply to workers in all sectors - public and private. This was welcomed by the ETUC, Europe’s umbrella trade union organisation, while underlining that all workers should benefit, including those on zero-hour contracts, for example.

The European Parliament made several improvements to the Commission’s proposal, but at the same time made it worse by allowing for workers in the army, policy and emergency services to be treated differently and denied certain rights and protections. No evidence was presented for this discrimination nor how it could be justified that a worker in one country doing the same job as a worker in another country would not be guaranteed those protections.

The Council makes it even worse by extending the group of workers that can be denied those rights and protections, again with no justification or evidence.

The Council seeks to deny these minimum standards to workers in the civil service, public emergency services, the armed and police forces, judges, prosecutors’ investigators and other law enforcement services, all of whom work to protect us day in day out. The text flies in the face of the ILO guidelines on emergency services that were revised and supported by all EU governments just last year.

Neither the Parliament’s report nor the Council’s general approach contains an explanation as to why a nurse should not receive protection concerning her probation period, or why a police officer could not ask for more hours or why a soldier would not be entitled to training.

These workers are not privileged. Indeed recent research from the ILO shows that many are subject to excessive working hours and precarious contracts. Overall, this discriminatory approach is out of step with modern, democratic workplaces and contradicts the European Pillar of Social Rights proclaimed by the Council, Parliament and Commission just a year ago that reaffirms the principle of equal treatment of all workers.

In police forces, increasingly, the way forward has been to establish, in consultation with the trade unions, clear delimitations of activities or missions when the suspension of social rights might apply for a definite period in time. The way forward is clearly to avoid block exemptions of sectors or groups of workers.

With regard to “emergency services”, this is the first time that such a block exemption, if maintained, would form part of an EU directive. Despite this, there has been no consultation of relevant EU social partners as to why a doctor, nurse or other medical staff, called upon to assist in an emergency situation would have different rights with regard to probation, training and working hours. Neither Council nor Parliament have provided any explanation to justify this special treatment, which arguably goes against evidence-based legislation.

Further, there is no common EU definition of emergency services, which will make the implementation of the exemption very complicated, especially in cross-border activities. Emergency services encompass a large number of workers and activities, both in public and private sector, from the army, police forces, firefighters, medical staff, as well as water engineers, electricians, and refuse collectors.

A good emergency service depends on the overall public architecture relating to prevention, preparedness and response and good coordination among the different levels and administrations or agencies of governments. A block exemption of “emergency services” would therefore cover a massive number of workers, even though many of them would not necessarily be working in an emergency situation.

The same arguments apply to the Council’s proposal for different treatment of workers in law enforcement.

The next working group of the Council and European Parliament  (trilogue) is foreseen for Tuesday evening this week. We ask MEPs and government negotiators to come to their senses and ensure that all workers can benefit from the rights and protections in this directive. Council should present its evidence why it is imperative that groups of workers numbering in the millions in the EU should be denied those rights.

Finally, the Council position is redundant. The Commission’s proposal already foresees mechanisms for social partners to negotiate collective agreements that provide for different arrangements than those provided in articles 7 to 11 of Chapter III, while respecting the overall protection of workers (article 12).

The Council and Parliament positions are superfluous, discriminatory and would set a dangerous precedent with regard to the EU minimum rights approach that by definition must be universal.

There are other problems with the proposal of the Commission such as the thresholds for which workers are to be covered depending on their hours worked.

We want to see all workers, starting from those on zero-hour contracts, covered. For a detailed ETUC analysis of the directive as proposed by the European Commission and a recent ETUC press release. 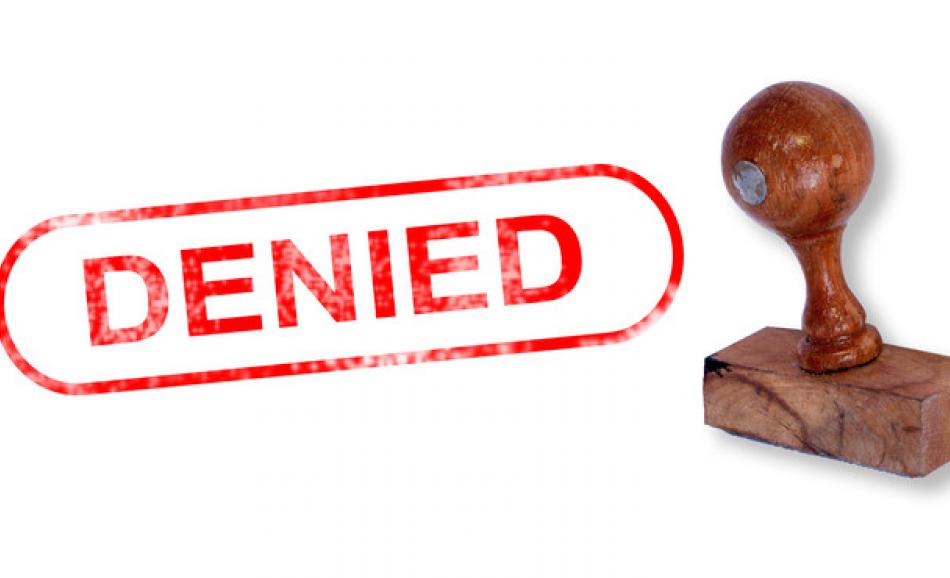 The three main trade unions representing workers in ministries and agencies - FP-CGIL, CISL-FP and UIL-PA - have welcomed the new agreement signed on 23 December that marks the end of almost nine years of a freeze on collective bargaining. Covering around 250000 employees, the agreement re-establishes the importance of the role of the trade unions and collective bargaining and implements the basic pay provisions set out in the public sector framework deal agreed at the end of 2016. The central government agreement has a wide range of provisions on leave, including extra leave for women who are victims of violence, study leave rights for temporary workers and improved rights to training. There are also measures to tackle precarious work, to deal with stress and burnout and to retain the 36-hour working week.