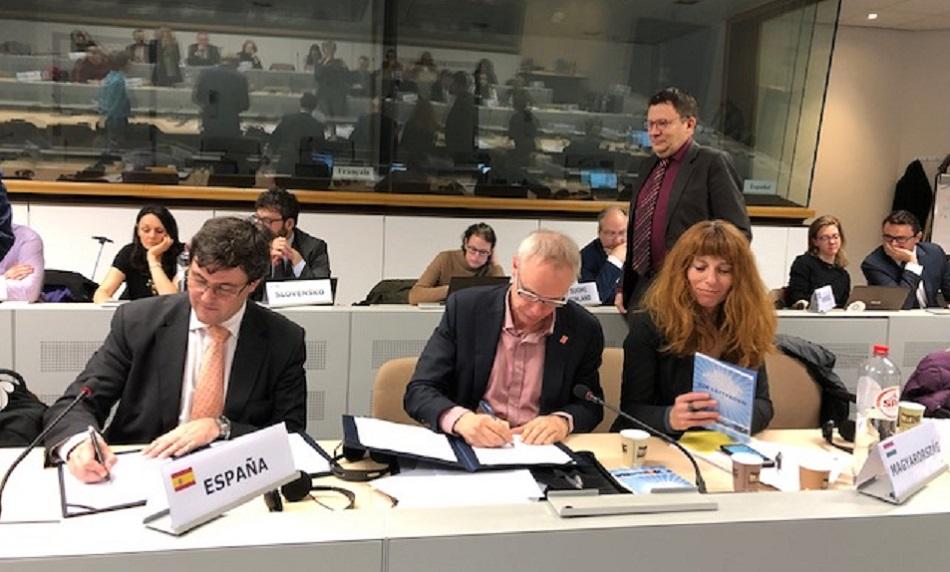 (19 December 2018) On 17 December 2018, the European Social Dialogue Committee for Central Government administrations - SDC CGA - signed the Multisectoral Guidelines on the  prevention of third party violence and harassment at work, under the auspices of the European Commission at the Liaison Forum.

The decision stems from recently collected evidence by the social partners that shows an increase of verbal and physical violence against workers in: prisons, employment services, labour  inspectorates and tax administrations.

Third-party violence and harassment disproportionately affect more women and ethnic minorities, and are more prevalent in public administrations than in any other sectors of the economy. Hence the added-value of developing a sectoral approach.

With the sector of central governments, it is an additional  8.9 million public employees and civil servants who will be covered by the guidelines adopted in 2010 by the social partners for local and regional government, hospitals, education, commerce, and private security.

While not legally binding, the guidelines provide basic yet fundamental guidance on how to put in place a policy and a procedure to prevent and deal with harassment and violent acts,  in close consultation of workers and their trade union representatives.

Jan Willem Goudriaan, on behalf of TUNED, the trade union delegation for central governments, says: “ Endorsing the guidelines against third party violence is an important step forward for the Social Dialogue Committee for central governments. Governments must be a role model in providing a safe workplace with no violence or threats against employees. As part of the long-term solutions to address third party violence, governments must increase staffing levels and build citizens’ trust in public, humane and accessible welfare institutions.”

The #metoo movement has been a wake-up call for all to address and prevent sexual harassment in the workplace including from third parties.

The guidelines will be complementary to the  ILO Convention on gender violence that is currently being drafted,  as called for by the workers’ group, see here .