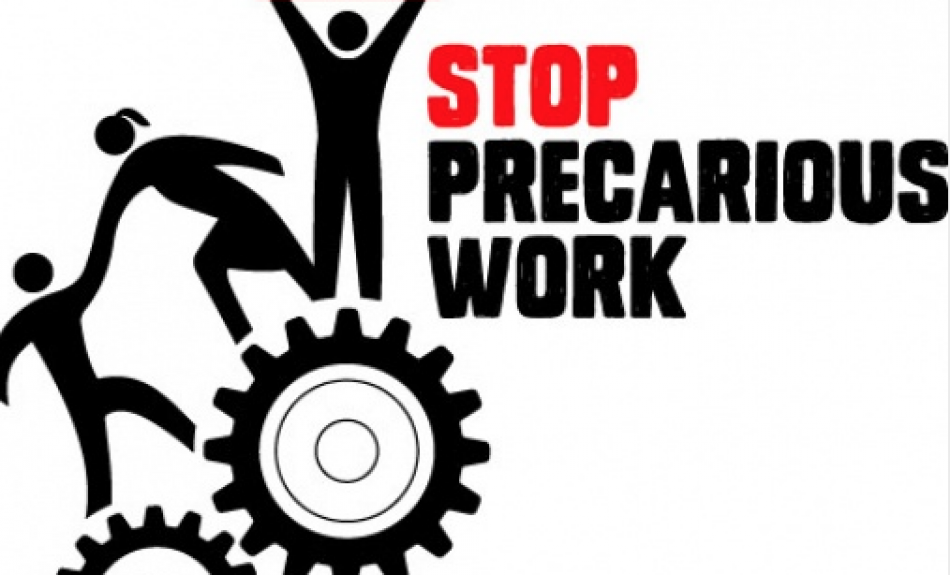 An amendment to the Commission’s proposal allows Member States to adopt differentiated – that is: unequal -  treatment for workers in the army, in the police and in other emergency services. These workers could potentially be excluded from the protections the Directive offers to other workers.

EPSU’s General Secretary Jan Willem Goudriaan “This directive must apply to ALL workers. This is the very objective of putting EU minimum social standards in place. Parliament offers no justification why for example  a doctor, a nurse or other medical staff called upon to assist in an emergency  - should have different treatment from medical professionals doing their day to day jobs.  It is absurd that those workers do not have protection against exploitation by the employer during their probation and training for example. “

He adds: “ We ask the MEPs to reject this special regime in their plenary vote. These are the very workers that risk their life to protect us, save us, care for us in the case of accidents, natural disasters and more. They deserve protection from exploitative employers. Those workers are certainly  not overprotected. On the contrary many of them do excessive long hours,  increasingly have precarious employment contracts and see limits to trade union rights”

There is no definition of emergency services at EU level. Many workers in public and private sector are called upon to respond to emergencies. This ranges from army and police, to doctors, nurses and other medical staff, to water engineers, electricians, refuse collectors etc. But emergencies are not the norm and do not justify differentiated treatment regarding probation, training etc. And if there is a need for adaptation,  the proposal of the Commission already provides sufficient flexibility and mechanisms to do so subject to negotiations with the unions.

The ILO guidelines on decent work in  public emergency services adopted last April reaffirm that those millions of workers should benefit from fundamental rights that apply to all workers. The EU should respect those ILO guidelines.

The amendment is completely superfluous, confusing, discriminates without justification against millions of workers.

On 20 December the European Commission published is draft directive on transparent and predictable working conditions to replace the Written Statement Directive. The initial response from the ETUC is to welcome the requirement on employers to provide information to workers on day one and to extend this right to a range of atypical workers. There are also positive measures related to training, prohibition periods, protection of trade union reps and the rights of flexible workers. However, the ETUC wants to see additional measures to tackle the worst forms of precarious employment, particularly for workers on zero-hours contracts.

Press release, 17 December 2003 The vote on 15 December on the report by MEP Philippe Herzog on the Commission’s Green Paper on Services of General Interest is a real blow to Social Europe.
All PoliciesAll Policies