Health and Safety at the Workplace

Possible progress on safety but not on working hours

The Georgian Trade Union Confederation (GTUC) has welcomed positive statements from the government about setting up a labour inspectorate but warns it will pull out of talks if the proposed agency is not given any real enforcement powers. Meanwhile, the GTUC has been critical of the new labour code's provisions on working time. The labour code sets a 40-hour working week but a 48-hour week for "special regimes". The problem is that the government has listed the sectors that may be covered by this category and the GTUC argues that this opens up virtually the whole of the economy to having a 48-hour week as standard. The Confederation is challenging this in the constitutional court.Read more on labour inspection at > GTUC (EN)And more on working time at > GTUC (EN)
Apr. 28, 2017 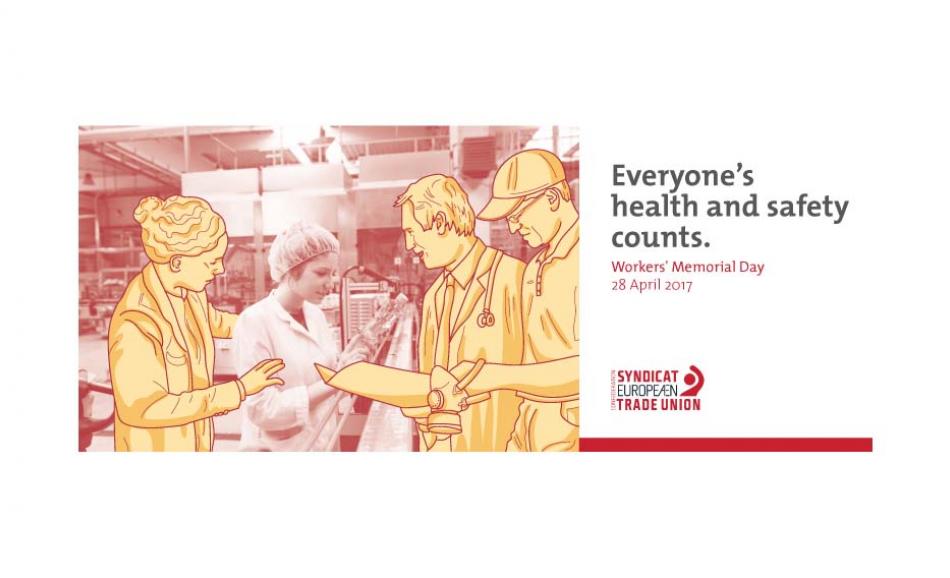 Press Release of ETUC on the occasion of International Workers' Memorial Day. Everyone’s health and safety at work matters – for workers, his or her family and loved ones, and for employers.
Health
Health and Safety
All PoliciesAll Policies