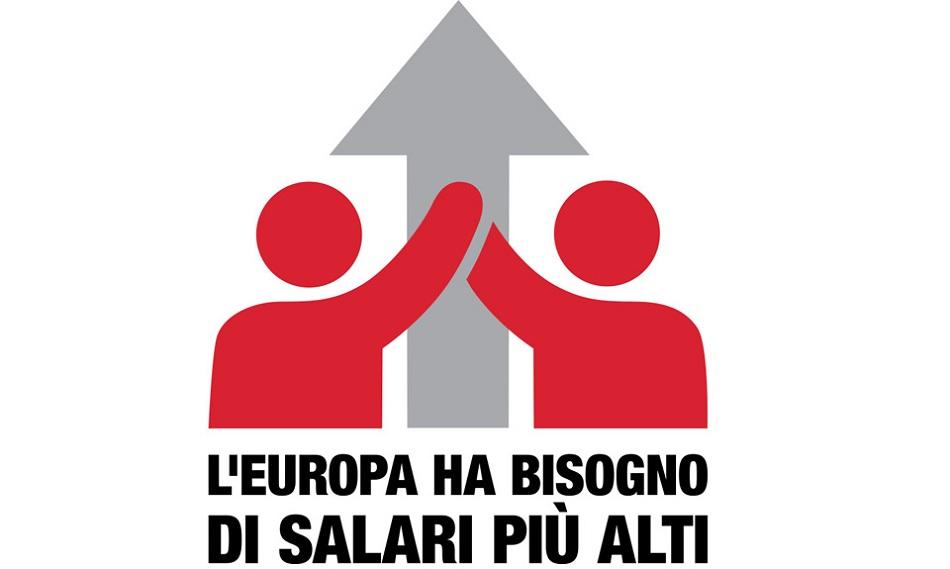 (30 January 2018) It is now 14 months since EPSU’s Italian affiliates signed a framework agreement covering public sector workers. This marked the end of an eight-year period when collective bargaining in the public sector was frozen. Since then unions and employers in different parts of the public sector have been negotiating specific agreements. However, the pace of some these negotiations has been unacceptably slow and the three public sector federations – FP-CGIL, CISL-FP and UIL-FPL – are particularly frustrated by lack of progress with bargaining in the local government and health sectors which cover over one million workers.

The general secretaries of the three federations have already written to the government to express their anger and will attend a meeting at the public service ministry on 5 February. They have also called for a mobilisation on the day to show the government the level of support for signing new collective agreements.

A positive result will be further good news for public service workers across Europe as they see collective bargaining re-established for this large group of workers, providing at the same time an important boost to the ETUC's pay rise campaign.

EPSU has sent a message of support to the three federations.

Hospital sector unions, FNV Abvakabo and CNV Publieke Zaake, are organising a series of "speed dating" events at hospitals around the country. The unions want to provide workers with the opportunity to find out about and react to the main issues up for negotiation in the hospital sector. The unions are concerned to secure a real pay increase, ensure jobs for qualified graduates and stop the practice of calling employees back to work during their break time.Read more at > FNV Abvakabo (NL)And at > CNV Publieke Zaak (NL)
Sep. 29, 2011

EPSU supports the mobilisation of its Greek affiliate

(September 29)EPSU rejects the false medicine that it is being imposed in Greece.
Solidarity
Union Rights
Nov. 23, 2016
2016 November epsucob@NEWS 15

(November 2016) The Sanitas health union has been maintaining its protests and picketing of the Ministry of Health in support of the negotiations for a new collective agreement. The union wants to see a number of key improvements in the agreement and compliance with regulations on additional pay for night and weekend work. The union has also raised the question of equal pay for equal work, highlighting examples where health staff doing the same job are paid different rates depending on the institution they work for.