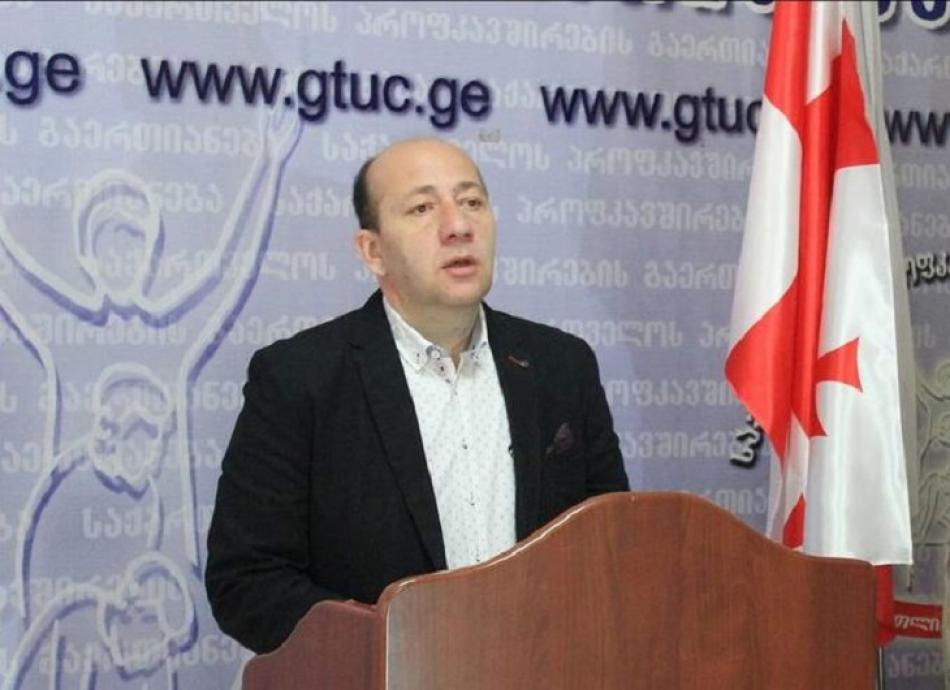 (21 September 2017) There were several reports recently that the Georgian government has intervened in peaceful actions and demonstrations of unions in Georgia. It has tried to influence the outcome of elections for President and leadership positions in the Georgian Confederation GTUC. EPSU wrote a letter to the government to refrain from these actions joining ETUC and ITUC in its critique of the government.

For information from ITUC   and here

For information from ETUC 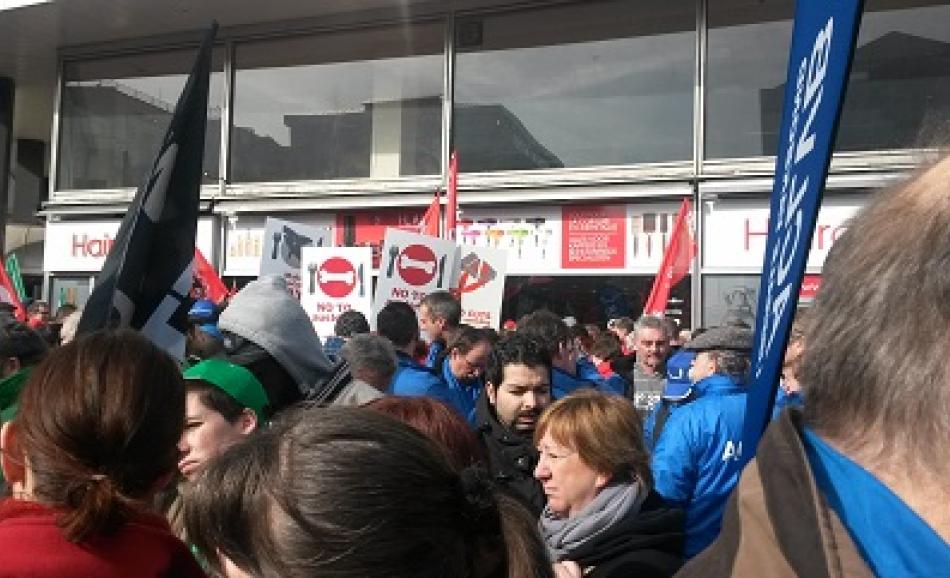 (16 March 2015) Belgian workers continue to be angry over the freeze of wages and other austerity and ideology driven measures.
Solidarity
Union Rights
Nov. 13, 2006 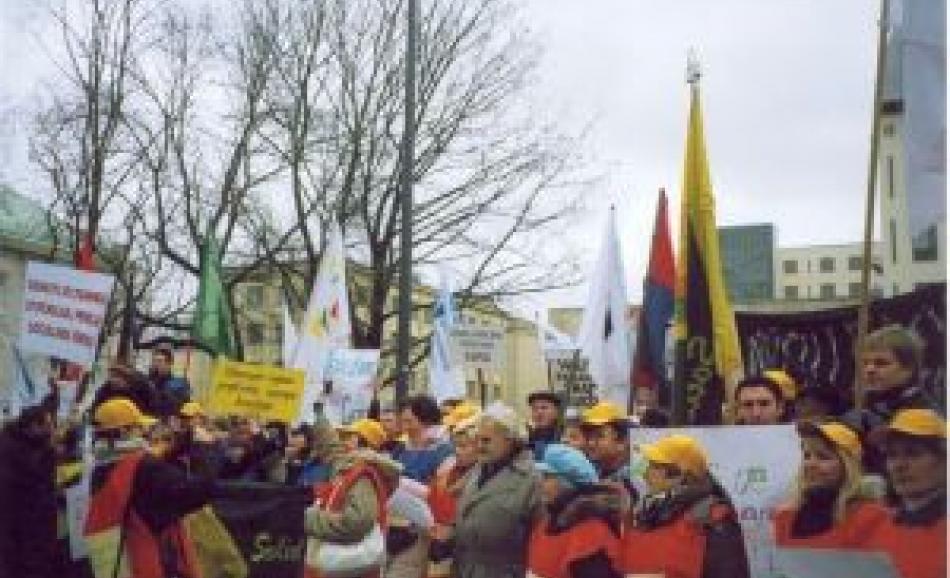 On 15 September the Estonian trade union for Workers in State and Self-government Institutions (ROTAL) is organising a picket before the Estonian Government Buildings at 9.30- 10.30, followed by a mar
Solidarity
Union Rights
All PoliciesAll Policies