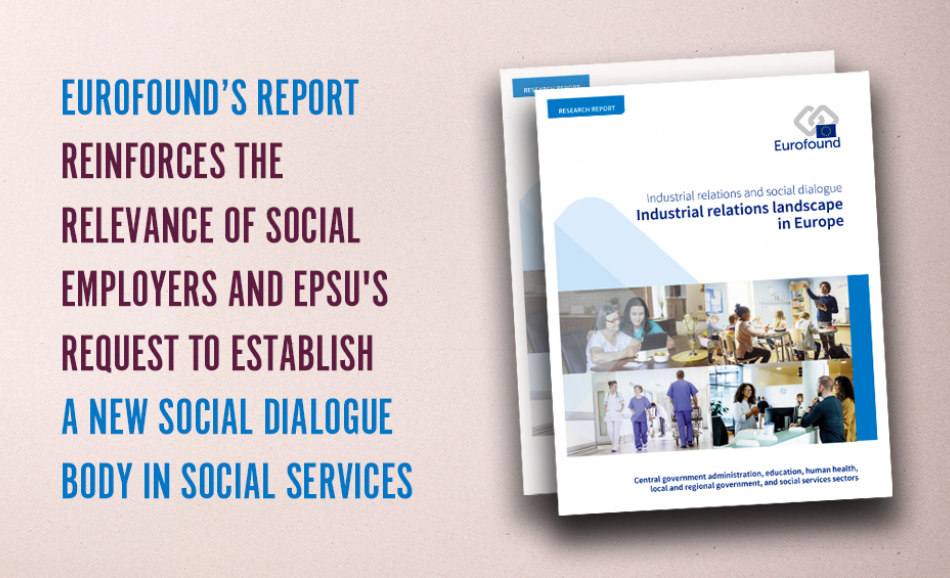 (Press Release) The Stop Cancer at Work Campaign today welcomes the provisional political agreement by the European Parliament and European Council to include for the first time greater protection and reference to reprotoxic substances and hazardous medicinal products
Health
Health and Safety
Dec. 06, 2021 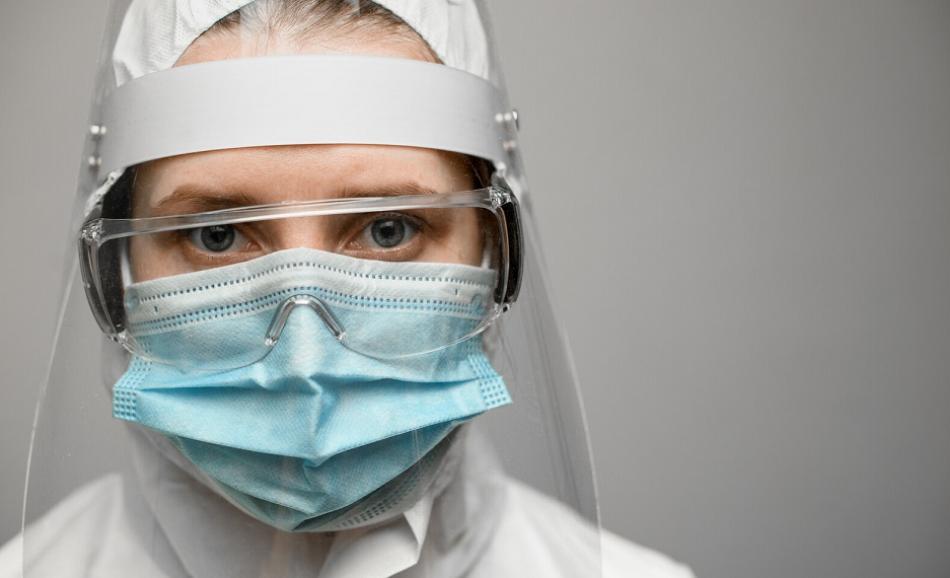 On the occasion of the Council of Ministers for Health on Tuesday, 7 December 2021, EPSU demands that Ministers stand up for the right to health and care, remembering that the resilience of health and care systems means investment and funding.
COVID-19
Health
Social Services
Tax justice

Limits to freedom of expression ?

Brussels was faced with another violent protest of anti-vaxxers and others last Sunday 22 January. An estimated 50, 000 people from across Europe came to demand freedom from the kinds of restrictions – like COVID-safe-passes and mandatory vaccinations – that are aimed at stopping the spread of the
Read more

Our best wishes for 2022 to you and yours. I wish you all good health and that the new year brings many victories for unions. Thank you for the many cards and new year’s wishes that we received. My colleagues in the EPSU Secretariat and I appreciate it greatly - it gives us a boost to start the new
Read more

Digital Technologies The European Commission published its long-awaited proposal to regulate workers employed by platforms and the algorithms that dictate their work. Demands of the exploited riders and others supported by the European union movement are included in the proposal. A central point is
Read more
View more