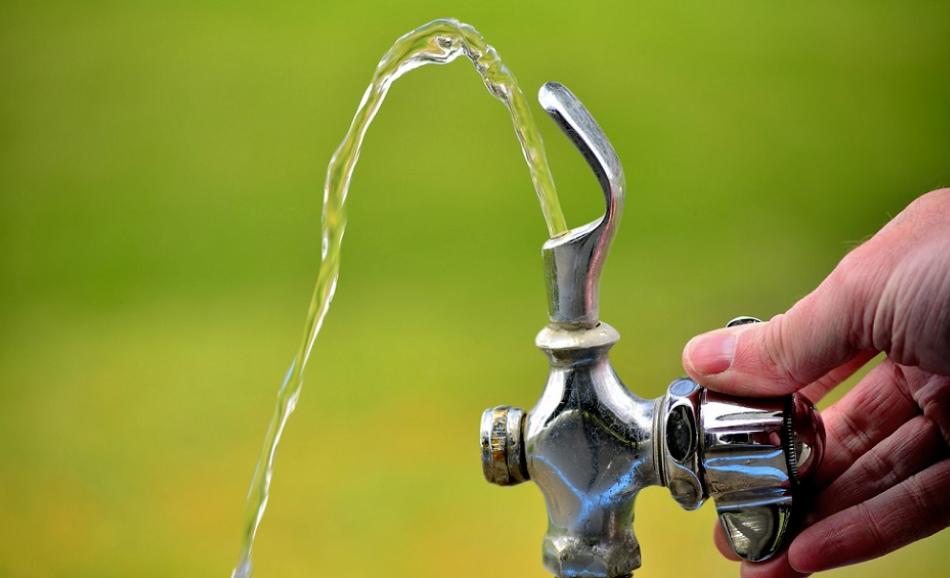 After lengthy negotations, services union ver.di has endorsed a new agreement with the Uniper energy company that it will put to its members over the coming weeks. Key elements of the deal are commitments to no compulsory redundancies and to an early retirement scheme, seen by ver.di as important for the company's coal-powered operations that will face restructuring. This part of the agreement will run to 2022 while the long-term pay deal will run to 2024. The union prevented the company from cutting bonuses like Christmas pay but performance pay will be ended. In 2018 workers will get a lump