(23 March 2017)  Efforts to privatize utilities and health institutions, the outsourcing of services, overcrowded prisons, and the constant pressure on the unions from unfriendly governments were some of the themes discussed by the board of the Cyprus Turkish Civil Servants Trade union KTAMS with the EPSU General Secretary. Both parts of the island are confronted with austerity policies that have a big impact on public service workers. With the board and KTAMS General Secretary Güven Bengihan we talked about the political influence of Turkey on the island and the discussions on re-unification. The unions on the island are working together in the trade union platform and seek to encourage an agreement that will end the divisions and Europe’s union movement is supportive.

(27 September 2010) All the Cypriot trade unions that are affiliated to ETUC (SEK, PASYDY, DEOK, TEACHERS UNION, UNION OF BANKS EMPLOYEES, POLICEMEN ASSOCIATION) will participate in a demonstration or
Solidarity
Union Rights
Jun. 06, 2013

(6 June 2013) At the end of last month the European Commission published a communication on its
Economic Policy
Oct. 24, 2016 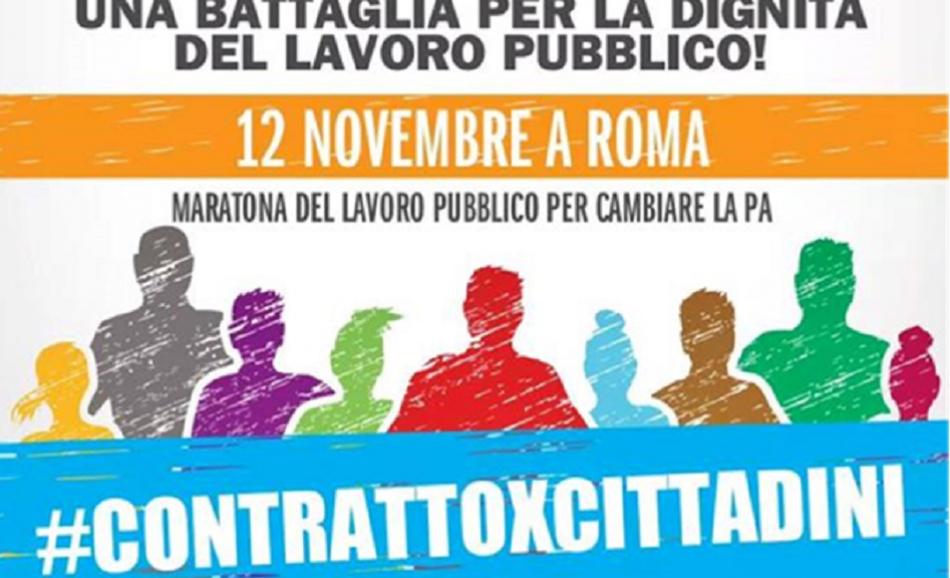