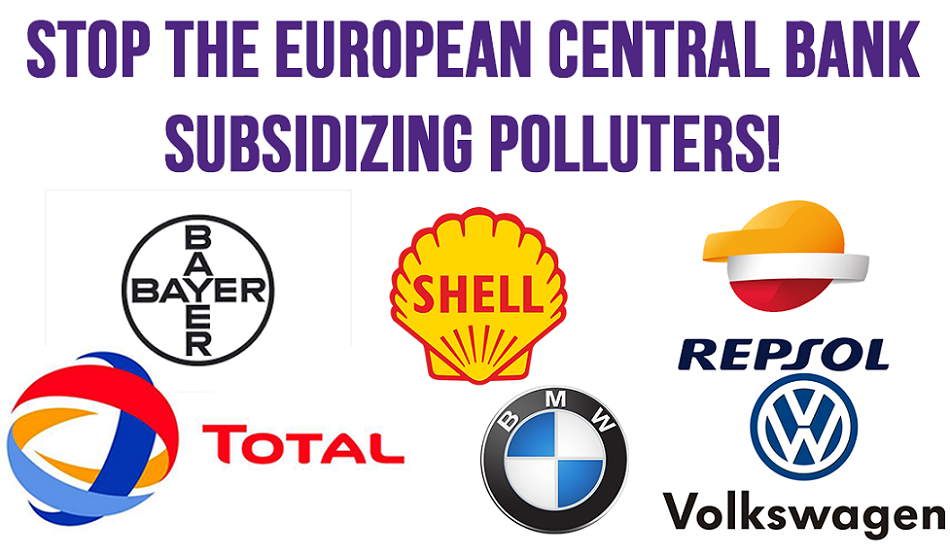 (9 March) EPSU and 70 European civil society organisations are calling on the European Central Bank (ECB) to stop channeling more quantitative easing funds towards polluting multinational corporations. The demand comes after researchers of Corporate Europe Observatory revealed that the ECB has poured billions of Euros into fossil fuel companies as part of its Corporate Sector Purchasing Programme (CSPP). This programme is part of the EU’s ‘quantitative easing’ programme.

The ECB delegates the purchase of corporate bonds to member states’ central banks in order to stimulate the Eurozone economy. The bank is directly purchasing debt instruments from the largest European multinational corporations.

The organisations demand that the ECB is more transparent and makes public its purchasing programme of corporate bonds. They also  believe that such programmes and the bank’s overall economic policy should be geared towards social and climate justice. Polluters and speculators should not be subsidized by public money (67 billion Euros already).

The ECB’s bond purchase programme is not targeted at renewable energy companies, which goes against Europe’s commitments regarding  the Paris Agreement aimed to address climate change. Governments need to stop pouring funds unconditionally in companies that do not bring the agreed targets closer. The organisations have asked decision makers in Europe to develop an alternative: a strategy which is under democratic control, one that steers investments towards job-creating industries and sets us on the right course to combat the climate crisis.

EPSU, ETUC and a number of institutions support the European Parliament’s demand for a Just Transition Fund for example. The Council (the governments of Member States) are rejecting this in their current proposals to reform the Emission Trading Scheme. 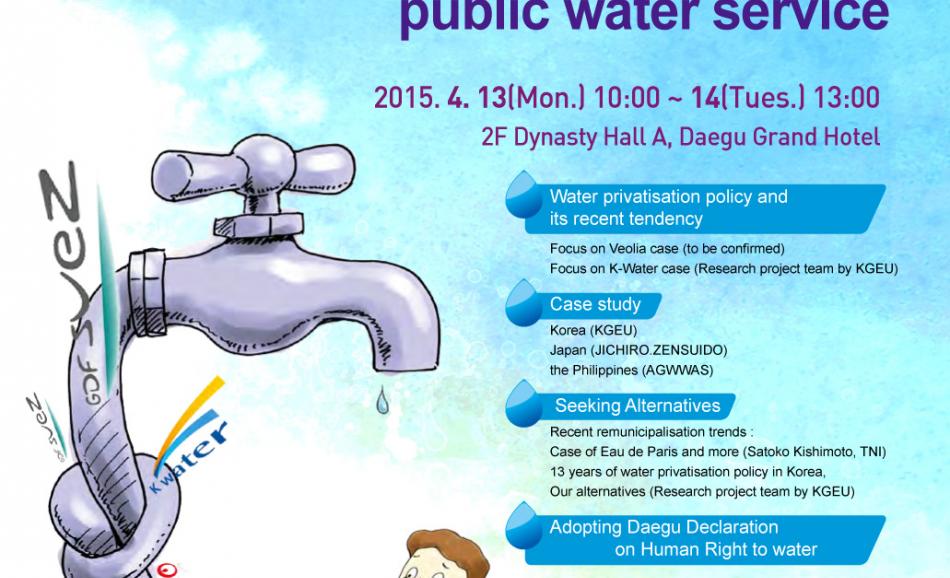 (26 September 2014) Civil Society organisations and trade unions (national and European) have sent a letter to Members of the European Parliament demanding another freeze of the budget of expert group
Transparency & Corruption
Apr. 24, 2020 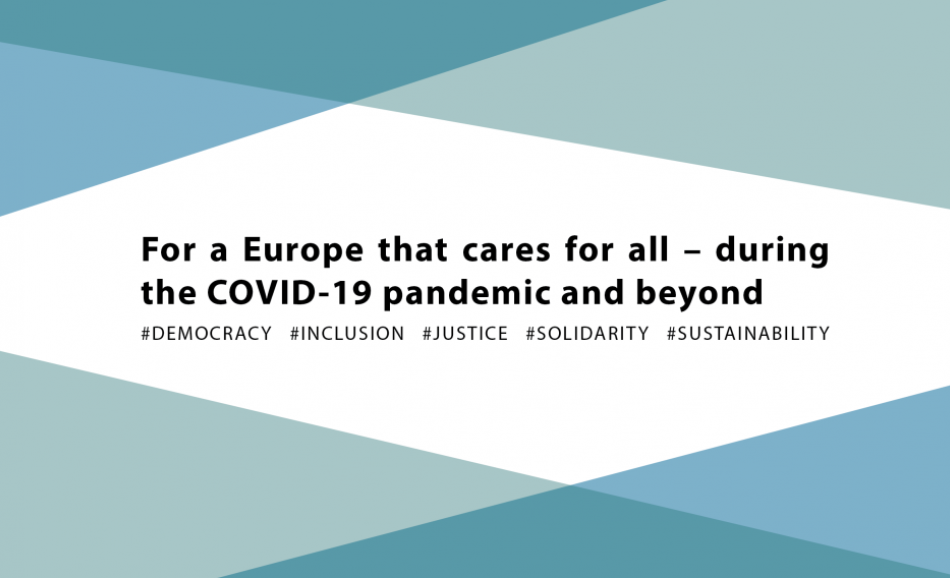 Civil society and trade unions call for a Europe that cares

A large group of European organisations came together ahead of the European Council video conference on 23rd April, to demand an alternative vision for Europe following the COVID-19 crisis.
COVID-19
Economic Policy
Quality employment
All PoliciesAll Policies