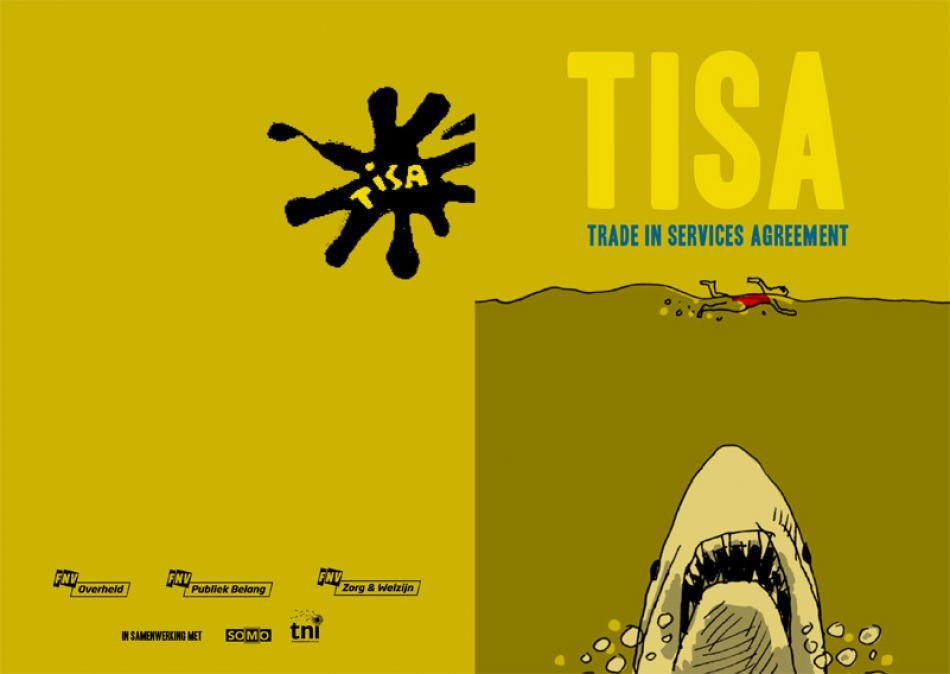 (28 February 2017) Speaking at the European Parliament TiSA (Trade in Services Agreement) intergroup meeting, Penny Clarke, Deputy General Secretary of EPSU said: ‘It has been a year since the European Parliament adopted a resolution which laid down a number of ‘red lines’ for TiSA, now might be a good time to reflect on what we have learnt over the past 12 months.

‘It may be a good thing that TiSA has effectively been placed in cold storage allowing greater reflection to take place  on its shortcomings.  TiSA liberalises  public services, such as healthcare, education, water and sanitation;  it doesn’t safeguard  data privacy or promote workers’ rights; and the ‘right to regulate’ is not really protected at all, as this right is subjugated to the commitments and reservations that are made in the agreement.   Democratic policy space to regulate – also for the local level -  must be much broader and encompass all parties to the agreement, not just the EU, and not just for today but also for tomorrow.’

Clarke went on to say, ‘with the on-going debacle that is CETA’, whose ratification EPSU opposes, ‘it is a good time to move away from the ‘new generation’ trade deals such as CETA and TiSA, which seek to escalate the failed de-regulation and liberalisation  agenda of austerity. People don’t want more one-way market  opening  of public services, and certainly not at international level.’

EPSU is convinced that as it currently stands TiSA would damage the delivery of quality public services, undermine transparency in areas such as tax reports and act against the best interests of European citizens and consumers.  ‘It is time to move away from the mantra of open markets towards fair and regulated trade that  supports sustainable economic growth,  quality  jobs and  public services,’ concluded EPSU’s Deputy General Secretary.

Just a few days after the opening date of the internal market for electricity and gas, 1 july 2007, the Commission published a proposal for an Energy Consumers' Charter.
Water
Electricity
Environment/Climate Change
Mar. 10, 2017 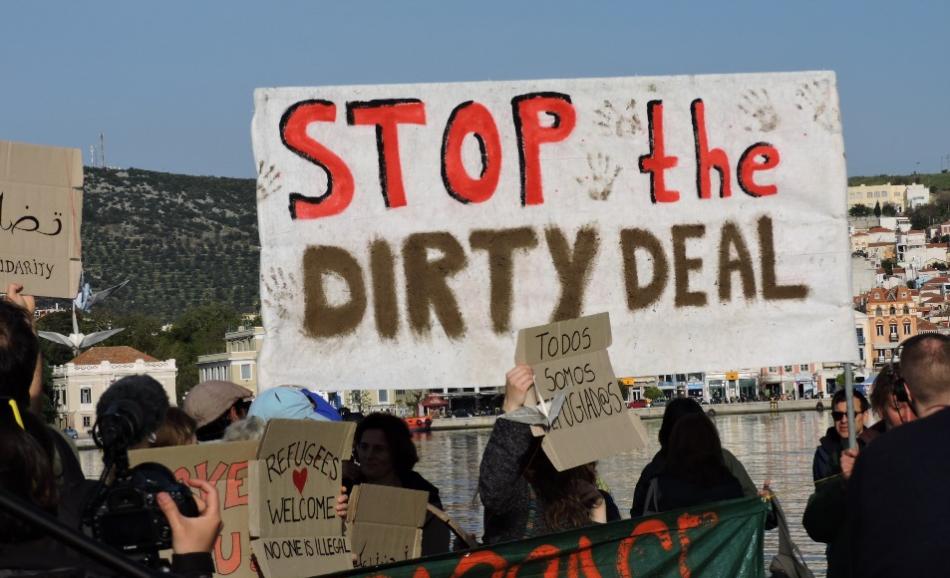 Today as the EU Council discusses migration, a new report on ‘the Refugee Crisis and the Greek Public Services,’ published by Greek public service union ADEDY, draws attention to some of the major difficulties which have arisen at the EU borders,
Migration
Sep. 12, 2016 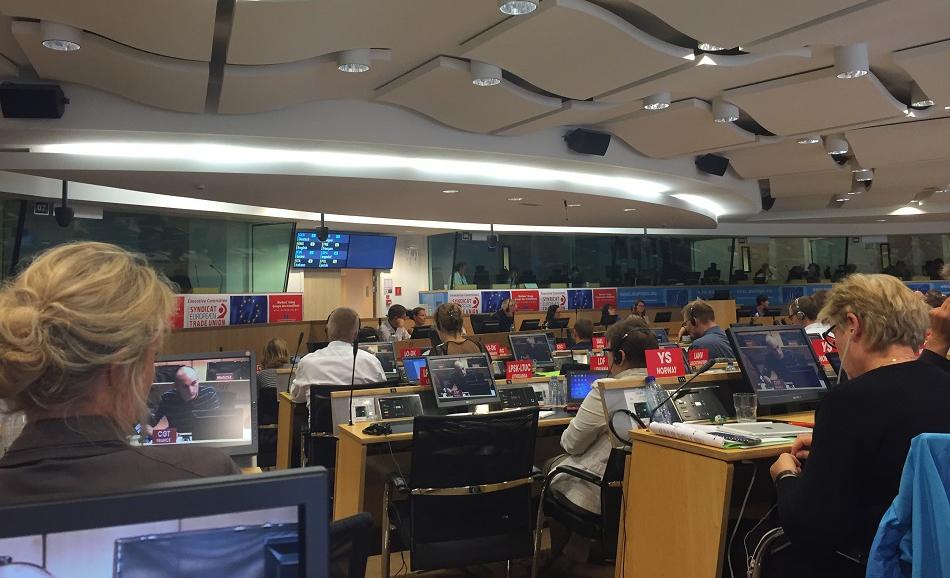 (12 Septembre 2016) A European Union that is democratic, inspires and gives a perspective of jobs, better pay and conditions is what Europe needs now.
Trade
Union Rights
All PoliciesAll Policies