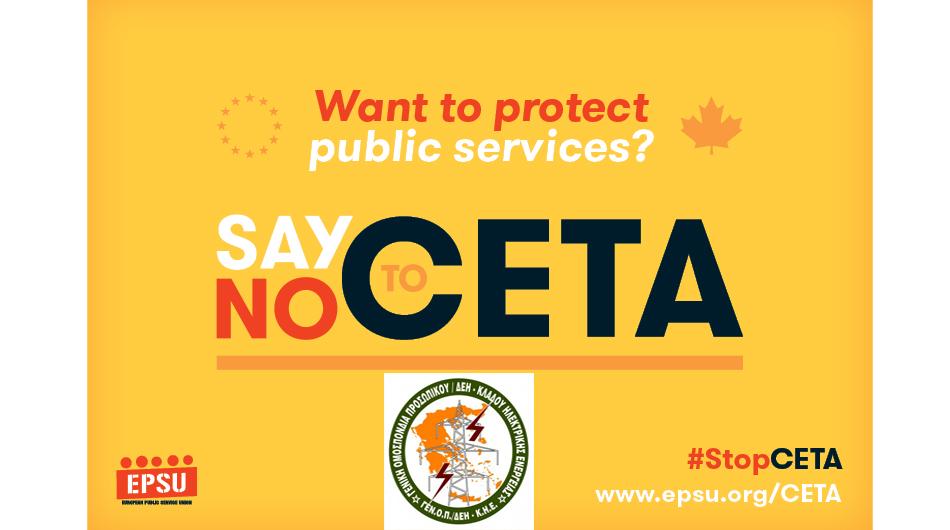 (28 February 2017) The Greek energy trade union Federation GENOP-DEH has called on the Greek parliament to reject CETA and in doing so circumvent the voracious interests of the multinationals who stand to gain most from the proposed EU-Canadian trade agreement.

GENOP said it completely agrees with EPSU that ‘CETA is a bad deal, which threatens democratic rights, threatens jobs and will undermine the provision of quality public services’. The Federation noted that the previous Greek Minister of Economy, Development and Tourism, had expressed deep reservations about CETA and the ratification process. It expects the government and parliament to stand by that critique

Commenting on the GENOP statement EPSU Secretary General Jan Willem Goudriaan said: ‘We wholly support our Greek affiliate in rejecting this trade agreement. It does not promote the interests of working people and does not give any additional rights to workers. We will continue to work with affiliates in convincing governments to shelve this text.”

The Greek trade union federation castigated Greek MEPs who voted for CETA in the European Parliament plenary session, on the 15th of February. It accused them of ‘assuming the role of godfather in giving the name ‘feta’ to white cheese produced in Canada’. The union blames the government for focusing on the cheese, but ignoring the mouse trap.

GENOP calls on the Greek government and SYRIZA-ANEL to reject CETA or risk seeing the Greek rural economy, its industrial production capacity and its unique quality of life be deconstructed slice by slice. 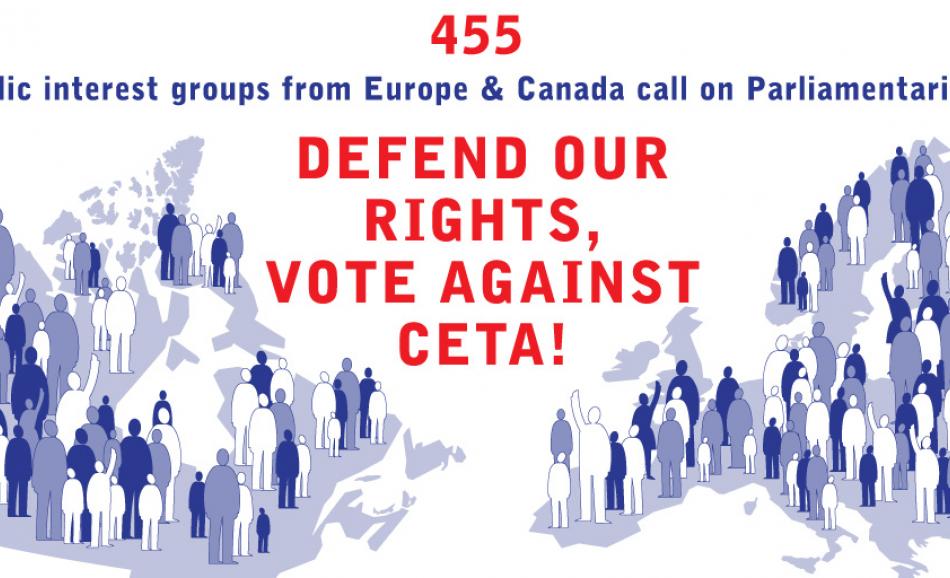 In the run up to the European Parlimanent’s vote on the EU-Canada trade and investment agreement CETA,  public interest groups from across Europe and Canada  call on  legislators to vote against the text.
Trade
Dec. 22, 2016

Joint letter on CETA from the European Trade Union Federations 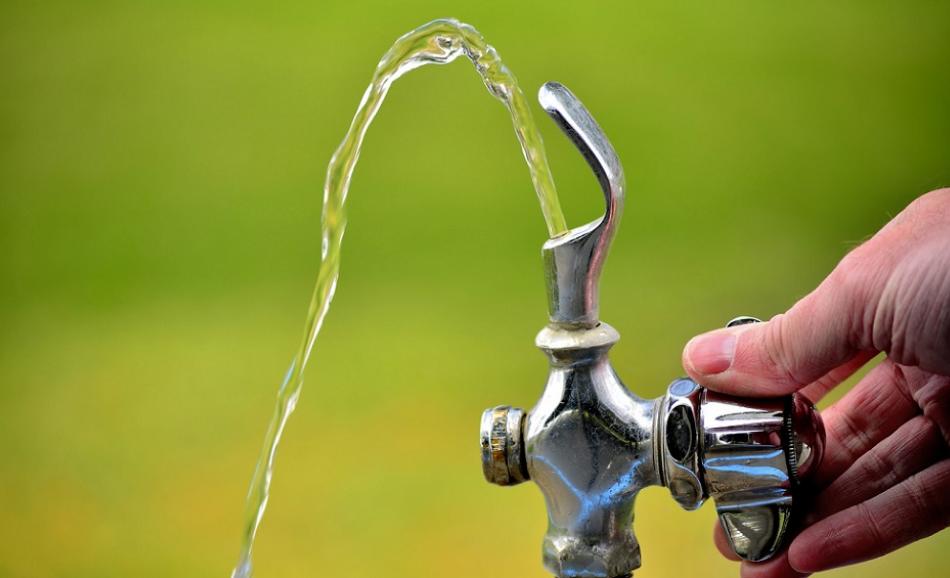 In an  open letter sent to all MEPs in the run-up to the vote on CETA on 15 February,  the European Water Movement, Council of Canadians, Blue Planet Project, Food & Water Europe and Wasser in Burgerhand call  on the European Parliament to vote against
Trade
Water
All PoliciesAll Policies