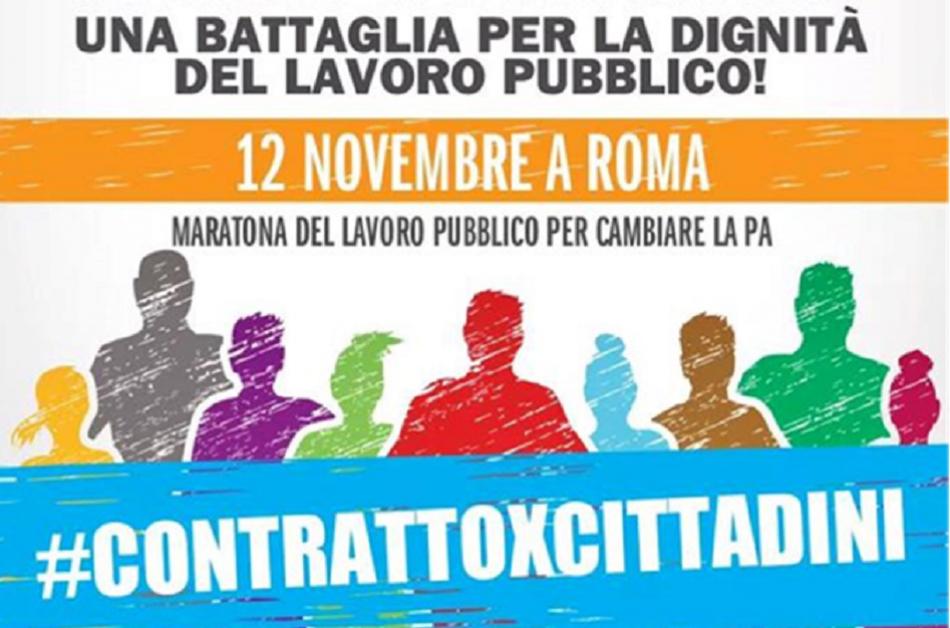 (24 October 2016) The new General Secretary of CGIL FP Serena Sorrentino explained some of the ongoing challenges for Italian public service workers in the first meeting with the EPSU general secretary. Workers have seen years of wage freezes, under investment and lack of staff, increasing pressures on the workforce and diminishing quality of services. The unions of the 3 Italian confederations are organizing actions, demonstrations and strikes, like the marathon for public services on 12 November in Rome. For the first time in years the government has made more funding available in the budget but too little to raise salaries or hire sufficient staff. With the marathon and other actions the joint union front is demanding change and more funding.  Europe needs to end the austerity policies that hold back public investment was also here the message. We reflected on the situation in Europe following Brexit, with an increase in the extreme-right wing parties, Euroscepticism and xenophobia. It is worthwhile defending the European Union, the cooperation and integration, and government leaders should focus on ensuring socio-economic improvements.  The political situation in Italy is complicated with a referendum on constitutional changes related to the powers of the regions foreseen for 4 December.

Other subjects discussed concerned organizing and recruitment, possible changes to working time arrangements, socially responsible procurement and respect for collective agreements in public contracts. We considered the reactions to and support for refugees in Italy. It is daily news that migrants are saved and brought ashore. The asylum and reception centers lack funding to cope with the numbers. There is an expectation that Member States do more to assist countries like Greece and Italy. The two unionists spoke about trade, the support for fair trade and opposition to the CETA deal in Italy. They used the occasion to express their solidarity with the prime minister of Wallonia and all others fighting against unfair trade deals.

(24 January 2012) The European Education Committee (ETUCE) organized a special event on the impact of the austerity measures on th
Economic Policy
Apr. 27, 2015 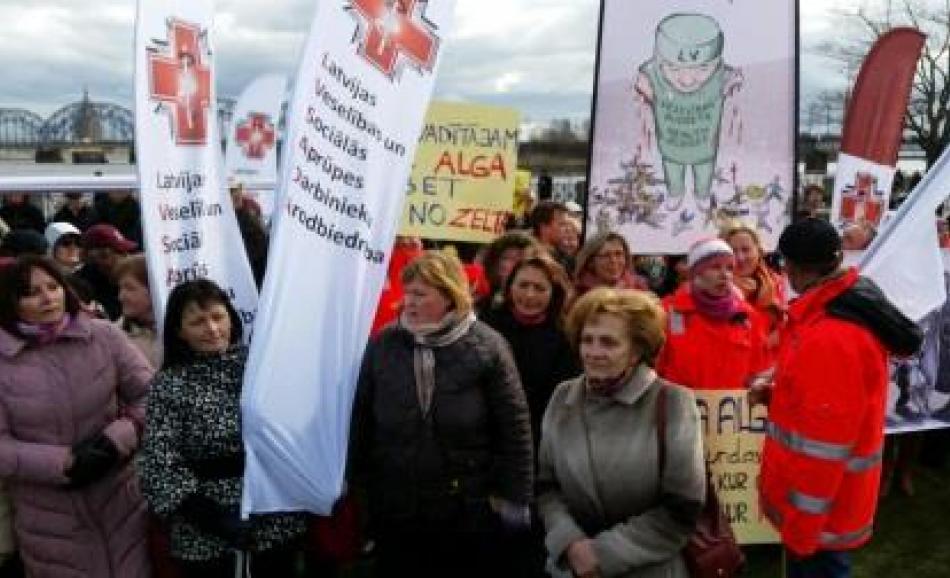 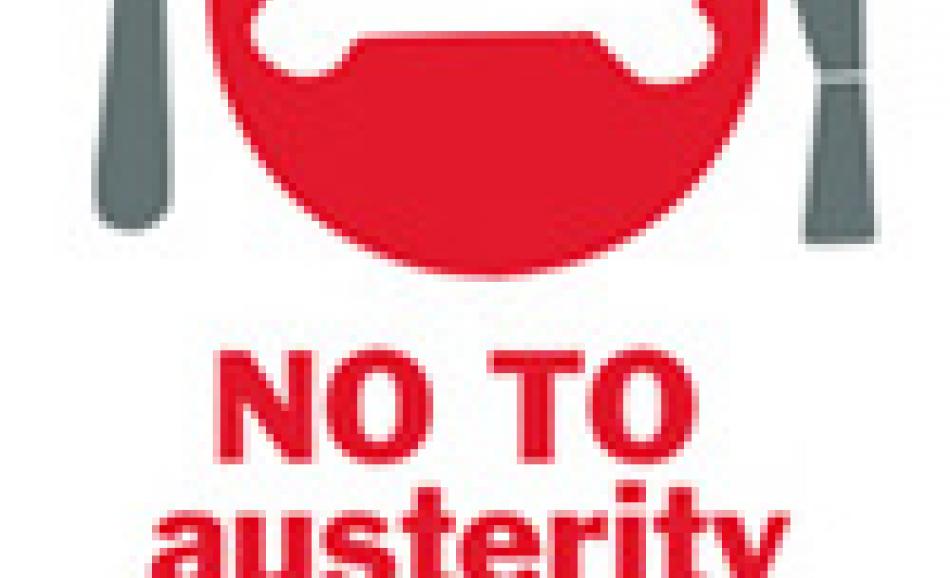