(2 September 2016) Firefighters are not typically too concerned with their own health. Firefighters and civil protection workers often place concerns about their own health and safety after those of the people they are trying to help. It had to take some terrible events, such as the World Trade Center incident on September 11, 2001, to make us take a closer look at issues regarding firefighters health and safety.  Many rescue workers walked away from that disaster with long lasting illnesses many of which are still beginning to surface. Undoubtedly more World Trade Center rescue workers will continue to become ill in the future as a result of their work during that time period.

Sadly too many firefighters are developing cancer from many types of exposures on the job. Not only do firefighters risk their lives while on duty to help others, the risks they take are causing many to lose their careers, and unfortunately their lives.

In the frame of the EPSU Firefighters Network, adopting good behaviour as a  firefighter to prevent occupational cancers has been one of the central themes of the network.

A brochure how to adopt preventive behaviours for firefighters on the job in English translated into German illustrates which steps to take in that regard.

The European Trade Union Confederation has also launched a campaign to address workplace use of carcinogens and work-related cancer. Amongst other measures the ETUI has published a proposal for more binding OELs at EU level. 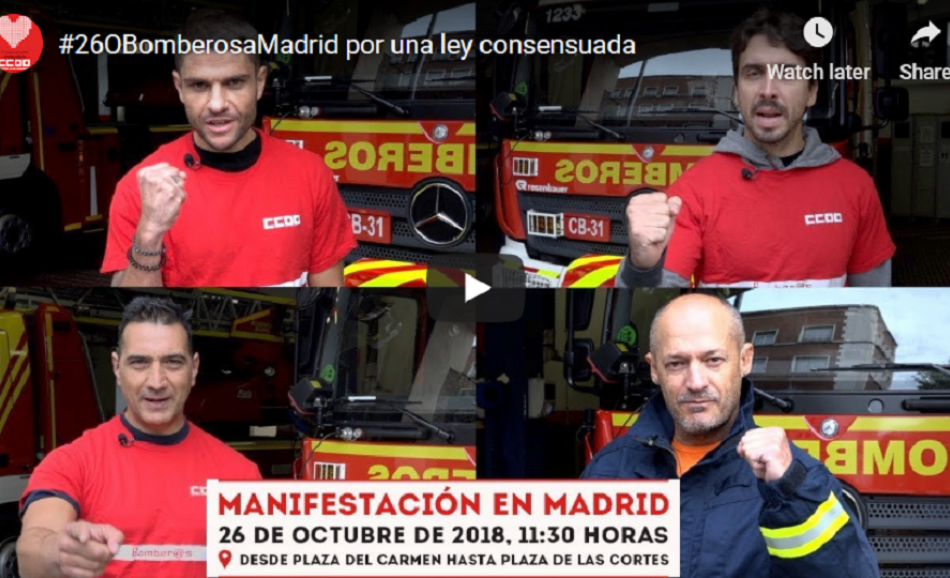 Firefighters are demonstrating in Madrid today (26 October) to demand a national, legal framework for fire services that would regulate employment and working conditions.
Health and Safety
Solidarity
Feb. 07, 2008