(August 2016) The ITUC global trade union confederation says that 2017 could see further attacks on workers' and trade union rights if proposals coming from the International Monetary Fund (IMF) are pushed through by the Troika (European Commission, European Central Bank and IMF) and accepted by the Greek government. According to the GSEE national trade union centre a 21-page directive sent to Greek officials includes measures that would cut the minimum wage for skilled and experienced workers by around 30% and change rules on strike action and union representation. Read more at ITUC. 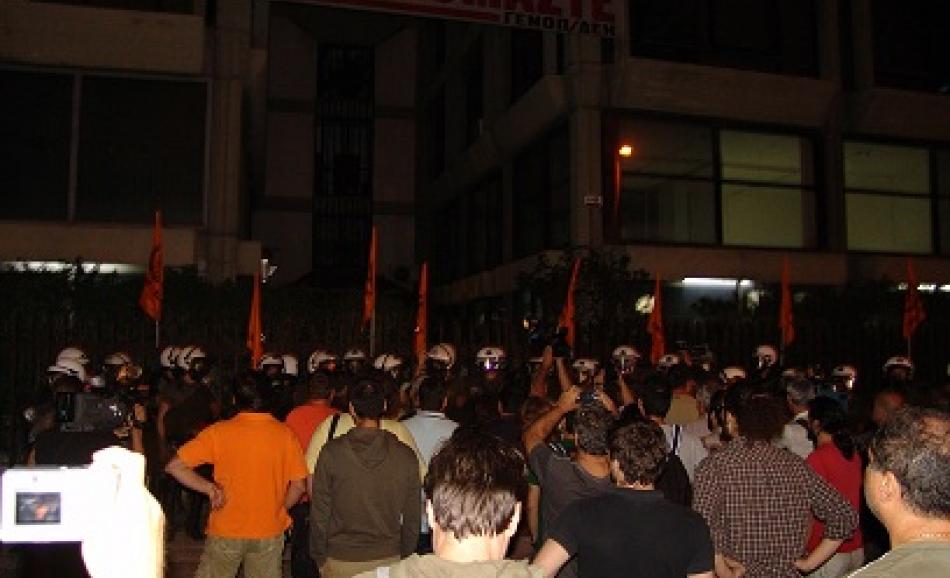 Support the struggle of Greek workers against austerity!

Trade unions in the public sector have written to the government, parliament and public sector employers to call for more staff, better pay and conditions and support for quality services - a new direction for the public sector rather than the austerity measures that are already being hinted at. Meanwhile, as hospitals gradually return to normal, the FNV has underlined the importance of ensuring that the collective agreement is properly applied in terms of working time, on-call, rest time and annual leave. The union has also a negotiated a pay deal in social employment services where workers will get 3.2% over two years.