(19 June 2014) The Croatian public service unions affiliated to EPSU have been campaigning for 2 weeks to collect more than 367.000 signatures (10% of the voting population) to defeat proposals of the government to outsource public service jobs. And the response of the population has been enormous. The unions announced they surpassed the required number Wednesday. It is a significant defeat for the government. The government will now have to organise a referendum.

"This is a big success for the Croatian public services unions and a demonstration that people do care deeply about their public services when asked" says EPSU General Secretary Jan Willem Goudriaan. "The Croatian government should listen and discuss with the unions the alternatives to austerity in Europe. Investing in growth is the way out of the economic crisis, not the cutting of jobs and lowering wages."

EPSU has supported the Croatian affiliates and research collected by EPSU has been published by the unions and media.

- For research on outsourcing check out: www.epsu.org/r/265

EPSU has supported other unions running referenda like the Thessaloniki Water union that saw 218.000 people in Thessaloniki come out and say NO to the privatisation of their water company or 98%.
EPSU and affiliated organisations collected 1.9 million signatures for the first ever successful European Citizens Initiative Right2Water
up
595 users have voted.
Policies:
Outsourcing
Solidarity
Union Rights

(17 November) The Austrian GdG is outraged with the behaviour of public sector employers in the planned administrative reform.
Solidarity
Union Rights
Mar. 01, 2013 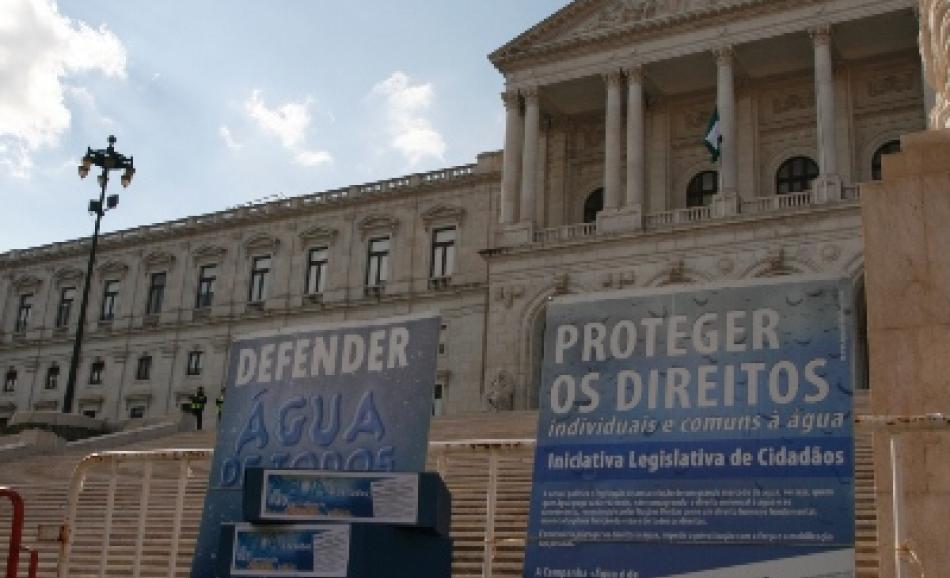 (1st March 2013) The campaign ‘Agua de todos’ (water for all) that fights against the privatization of water and sanitation in Portugal presented yesterday 40.000 signatures to stop privatization of t
Water
Oct. 21, 2011
2011 October epsucob@NEWS 17

More than 270,000 joint demonstrations over pay

Public sector unions within the CGT confederation joined a major day of action on 11 October calling for an increase in salaries and policies to tackle precarious employment. The CGT estimated that some 200 demonstrations took place across the country, calling for pay rises to protect purchasing power and as a step towards a fairer distribution of income in the face of the trend to higher pay for top executives.Read more at > CGT (FR)
All PoliciesAll Policies