On the occasion of 18th December, International Migrants Day, Public Services International calls on all its affiliates to continue working vigorously to free our workplaces and communities of racism, xenophobia and all forms of discrimination.

Across countries hit hard by the economic crisis, we are witnessing an alarming rise in hate campaigns, racist propaganda and violent attacks on migrants. Cuts to public services and the economic uncertainty create a fertile ground for politics of division, with some even blaming unemployment on migration policies and on migrants. In the midst of massive job cuts and reduction in public spending, migrant workers, particularly women and young workers, are disproportionately affected. Migrant workers are the first to lose their jobs and are deprived of access to critical public services, such as health, education, housing and social services, which are necessary for their survival and well-being.

“It is in this time of crisis that workers’ solidarity across the globe is most needed,” says Rosa Pavanelli, newly-elected General Secretary of Public Services International. “We need to fight the racism, xenophobia and discrimination that are raising their ugly head once again and victimising the most vulnerable members of our societies,” stresses Pavanelli.

PSI and its affiliates across the globe have recently concluded their 29th World Congress in Durban, South Africa, with a renewed commitment to defend trade union rights, promote equality, advance economic and social justice and achieve sustainable development for all.

As part of its new Programme of Action for the next five years, PSI unions vowed to continue working with civil society and community groups to defend the human rights of migrants and to fight racism, xenophobia and all forms of discrimination. PSI affiliates passed strong resolutions condemning discrimination and exploitation of migrant workers and putting an end to unethical recruitment practices. Affiliates are committed to defending migrant workers’ rights and to organising migrant workers in their unions.

PSI affiliates believe that people arriving in a new country to work must not be discriminated against but should have the same rights and obligations as everyone else in the country. This is the fundamental principle of equal treatment that PSI upholds.
At the global level, affiliates will continue to strengthen the normative rights-based framework for the treatment of migrant workers and members of their families. Affiliates are committed to fortifying their campaign for the ratification of the 1990 UN International Convention on the Protection of the Rights of All Migrant Workers and Members of Their Families and the International Labour Organization Conventions on Migrant Workers, C97 and C143.

“We can only have genuine solidarity when we are able to protect the most vulnerable members of our work places and our communities. We must act fast and the time is now,” adds Pavanelli.

up
523 users have voted.
Policies:
Migration 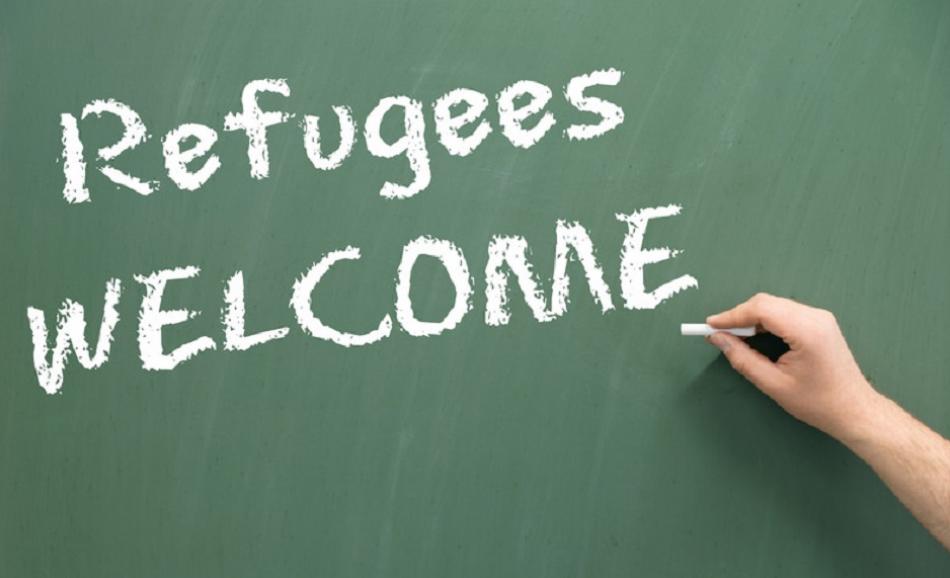 Press release - Today is International Migrant Workers Day (IWD) which marks the adoption, 28 years ago, of the United Nations Convention on the protection of the rights of all migrant workers and their families.
Migration
Solidarity
Dec. 16, 2016 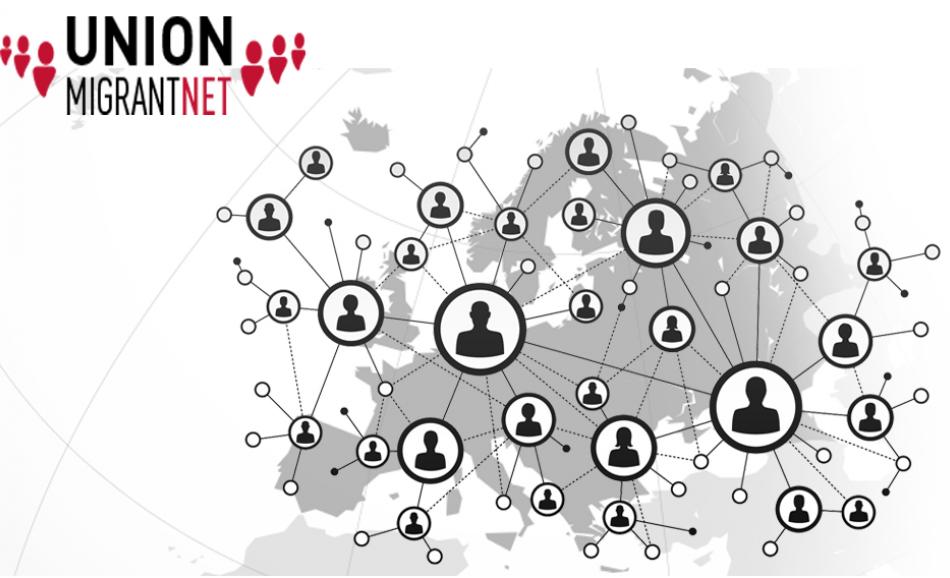 (Press Release) ‘I am proud that many of our affiliates support, defend and organise undocumented migrants, as they fight for access to public services, such as health and education’, said EPSU General Secretary, Jan Willem Goudriaan.
Migration
All PoliciesAll Policies