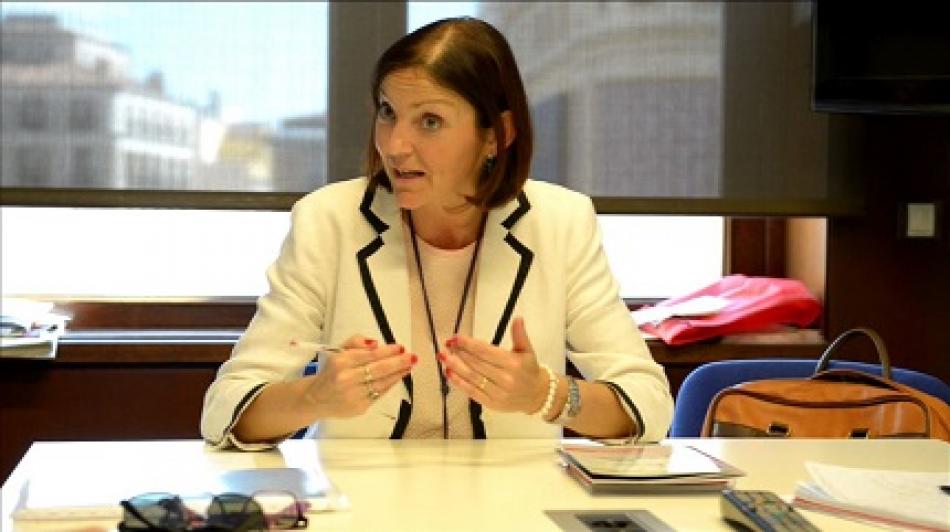 1st June 2015
In the past week the European Public Service Unions communicators network met in Madrid but for a different type of event. We usually do meetings where we discuss about how to communicate, this time we wanted to do it differently.

up
656 users have voted.
Networks:
Journalists

EPSU and the ETUC have underlined the importance of keeping the main focus of working time legislation on health and safety and the impact of long working hours. The European Commission has issued a communication on working time with a series of questions for trade unions and employers about the impact and effectiveness of the Working Time Directive. EPSU supports the ETUC in its call for the Commission to officially publish its implementation report and its argument that the Commission has failed to take action following key European Court Judgements on working time.Read more at > EPSU (EN)And at > ETUC (EN) And in French at > CES
Nov. 30, 2017

Representatives from 28 EPSU affiliates from 17 countries and the European Union along with colleagues from the European doctors’ organisations CPM
Working Time
Apr. 17, 2010
2010 April epsucob@NEWS 08

EPSU has circulated an initial response to the European Commission’s Communication on working time to all affiliates. The federation wants to get feedback from affiliates as it draws up its formal response to the Communication. EPSU is particularly concerned that the Commission is trying to shift the focus from health and safety as the central aim of the Working Time Directive and emphasises that the issue of safety goes beyond workers themselves and in the public services involves the question of safety for patients and many others who rely on health, social and emergency services. The English version of the initial response was sent out on 15 April and will be available in other languages shortly.Read more at > EPSU (EN)
All PoliciesAll Policies