(24 November, 2008, Brussels) 5 of the 7 EPSU regions were represented in the 4th journalists seminar, held, in Brussels on 24 November.

The seminar was opened by the EPSU General Secretary, Carola Fischbach-Pyttel, who gave an outline of the preparations and the programme for the EPSU congress, to be held in June 2009.

The participants then discussed the following three issues; the EPSU public service pledge.

On the Public Service Pledge, there was a high degree of enthusiasm. Bernard Harbor from IMPACT, Ireland, agreed to contact the European Anti-Poverty Network to coordinate on this issue. It was also agreed that other social NGOs should be invited to join this initiative.

The seminar then looked at technical communications, examining the new EPSU website, the launch of the EPSU brochure and the new logos and icons.

One area that was agreed on was the introduction of RSS feeds from and to the EPSU website. Mention was made that this tool already exists on the EPSU website in the individual country pages. Here new stories from the affiliates are posted automatically. It was agreed that an introduction on RSS feeds would be sent to the journalists’ network. Specific RSS feeds, designed on a sector subject basis were discussed. The example in Ver.di was cited. As an overall example of the use of RSS feeds, reference was made to www.netvibes.com and in particular, the ETUC dedicated page; http://www.netvibes.com/etuc#ETUC-CES_Netvibes_page . This page, created by the ETUC, allows for very specifically targeted news sources to be available at one location. In the case of the ETUC, this means direct updates from the European Institutions, and from the major newspapers reporting on European events.

The Journalists’ network also agreed to synchronize communication through a central mailing list. This would allow for European stories to be disseminated directly, but also allow for national stories to be shared between affiliates.

A debate took place between the members of the network about the use of blogs on the EPSU website. It was agreed to launch a pilot project in Spring 2009, using a small group of EPSU representatives.

Affiliates gave examples of some of their communication work. Hermann Schmid from Ver.di, Germany, outlined two initiatives; www.streik.tv and http://www.verdi.de/digitale/teilprojekte/mitgliedernetz which is a dedicated page for the members and activists of Ver.di.
Peter Bloch from SKTF, Sweden, explained the action taken to encourage concrete proposals on trade union work from young people.
Finnish Union THEY, Tuija Kinnunen-Moilanen, outlined their project which profiles health workers from other EU countries to highlight the similarities in the issues being faced.


up
531 users have voted.
Networks:
Journalists 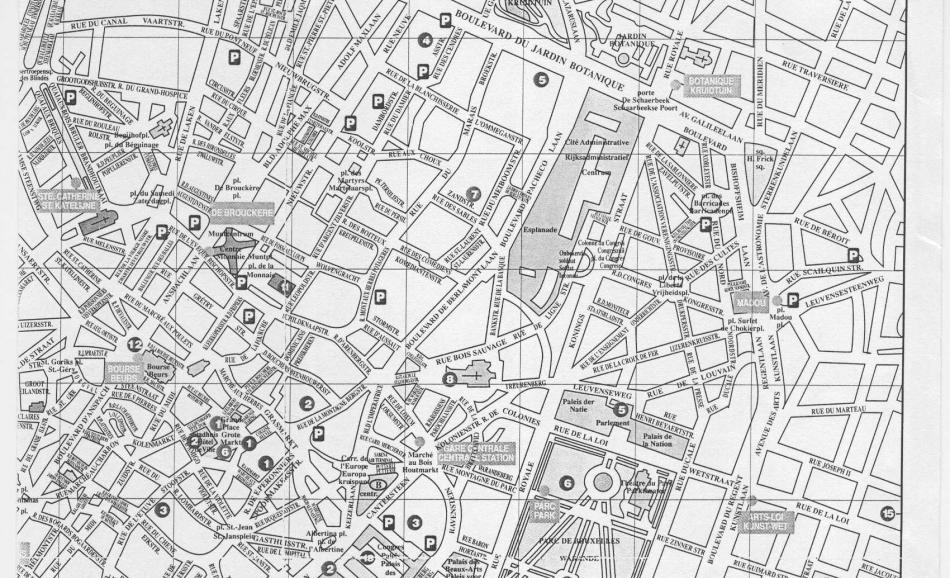 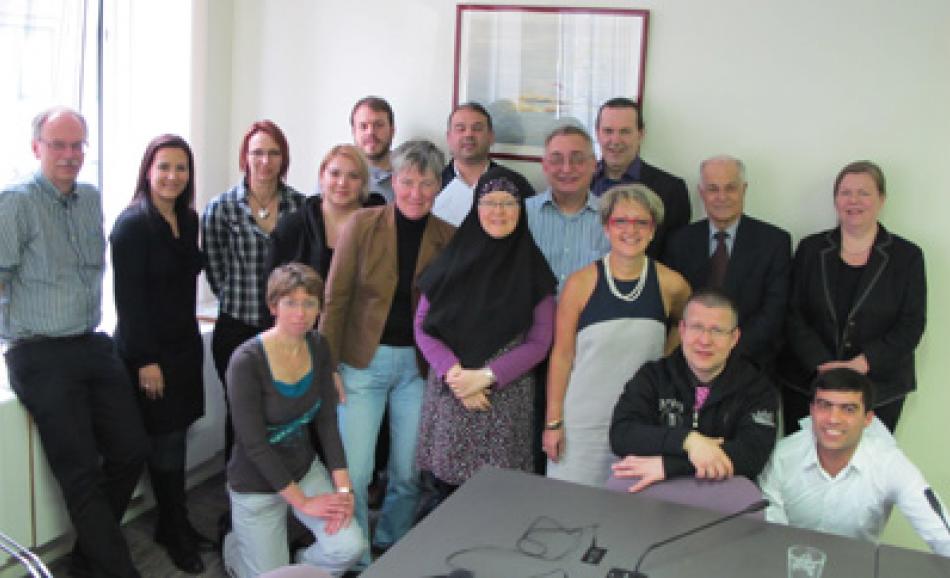 (20 April 2011) The European Federation of Public Services Unions (EPSU) held its fifth meeting of the network of trade union journalists in Brussels on March 24.
All PoliciesAll Policies