For several months now EPSU's Kosovar member organisation “Federata e Sindikatave të Shëndetësisë së Kosovës” (FSSHK), the Trade Union Health Federation of Kosova, has been advocating and campaigning at national and local level to prevent from a promulgation of the new Health Law by Atifete Jahjaga, President of the Republic of Kosovo. To underpin FSSHK's demands, a petition has been signed in 2012 by more than 6,000 health workers of Kosovo.

FSSHK demands a number of changes. They in particular have concerns with regard to the non-compliance of the new legislation with the anti-discrimination law, with labour law and with the law on the prevention of conflicts of interest of the Republic of Kosovo. The four main objectives of FSSHK in view of Health Law of Republic of Kosovo are listed in EPSU's letters of support (see below).

EPSU has supported the demands for revisions by letters of support addressed to both the President and the Constitutional Court of of the Republic of Kosovo.


Read EPSU's letter of support to Atifete Jahjaga, President of the Republic of Kosovo (20 December 2012) 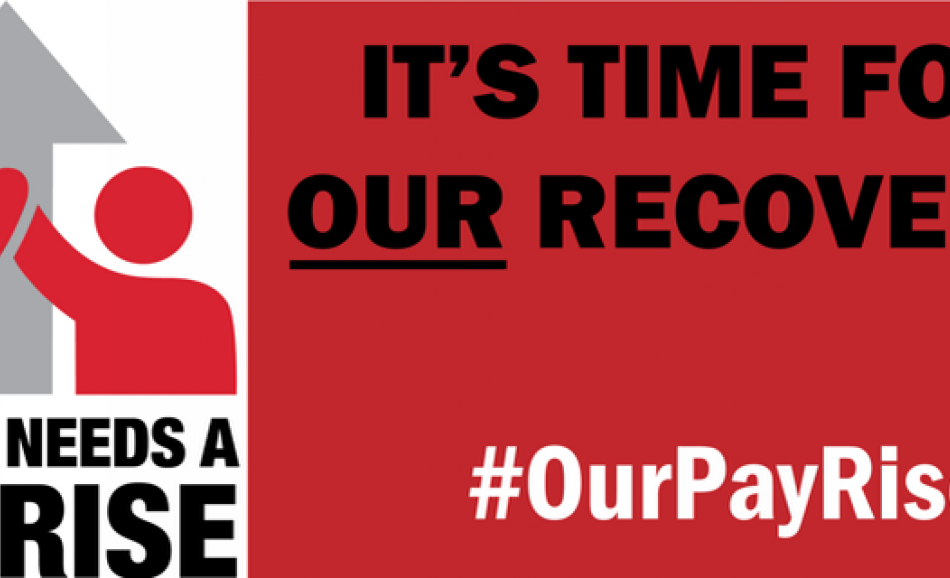 We continue to support your protest. The employer has not been serious and there still is a lack of a concrete and substantial offer that comes close to the workers demands.
Collective Bargaining
Health
Solidarity
Feb. 04, 2015