Vocational Education and Training across the Gas sector in Europe

This report has been written to provide the European social partners in the gas sector with information about the vocational education and training (VET) infrastructure across Europe. The information in the following pages provides a map of the organisations and institutions in Europe on a country by country basis, for those countries where information was available. Each country profile follows a similar structure, providing information on the overall VET system and, where data is available, specific information about the organisations allied to the operation of the VET system in the gas sector.

All of the countries in the following pages have established a similar general VET system: state driven policy, delivered through various public and private institutions that perform functions such as the legal and social regulation of the system, regulatory oversight for the creation of qualifications and standards, universal standards for awarding bodies and finally training delivered through accredited training providers in the workplace or at a technical college or school. However the role of the social partners is not so uniform nor is the provision of labour market data to allow actors in the system to continually adapt to changes in the labour market and to the demands of industry.

In this research a particular focus has been given to this later strand of the VET system due to its importance for the current work of the social partners in examining the potential for the establishment of a Sector Council. Each country profile concludes with a recommendation for the bodies that ought to part of the discussions around the creation of such a Council. In some countries several such bodies are highlighted and in others none are recommended. We have drawn attention to those bodies that, within the national and European context, are crucial to the formation of a Sector Council or where their experience from their own national system could be considered extremely useful for the future discussions among the social partners.

Finally this document will be updated following discussions with the social partners on 7th September, after the members of the project’s Steering Group have met and made their own contributions to the information we have provided for their country. 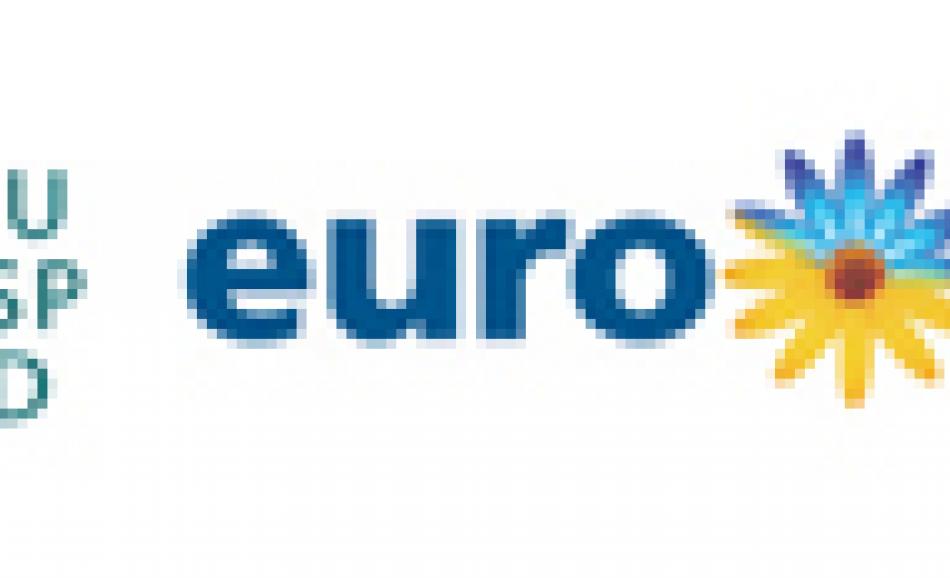 Demographic Change and Competencies in the European Gas sector: Ensuring quality and security the challenge

(18 April 2008) The following issues were considered by the social partners in the European gas industry:
Energy
Gas
Social Dialogue
All PoliciesAll Policies