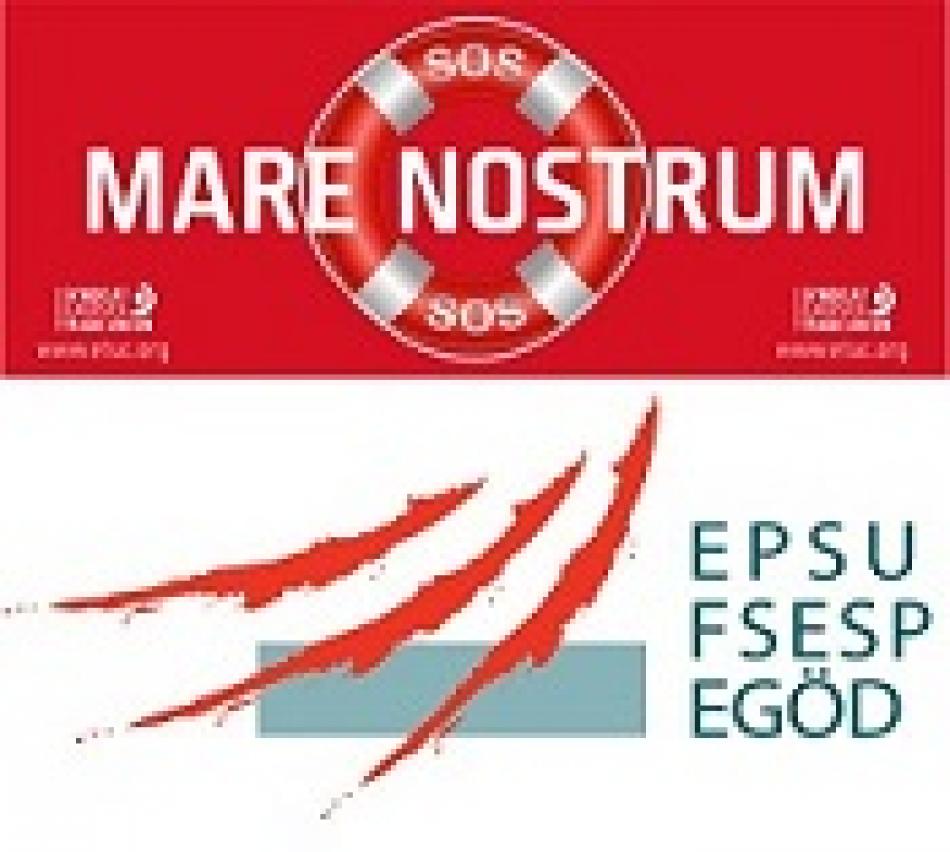 (10 December 2014) The economic situation in Europe and the impact on workers and our families and communities was the main topic of the ETUC Executive Committee (2-3 December). Close to 25 million people are unemployed. Deflation is a real threat and in several countries already happening. Restoring demand by having appropriate pay increases as well as public investment are therefore needed according to ETUC to get the European Union and in its wake the rest of Europe out of the recession. The Juncker investment plan will not be sufficient to achieve this. It is also not targeted at those projects which would lead to many more new jobs nor to the countries that would need the investment the most. ETUC takes up points EPSU and affiliates have been raising as regards the unjustified links of the Juncker investment plan with structural reform (the employers are calling for more flexible labour markets, pension and health care reform) and the serious pitfalls of the public-private partnerships the Commission wants to stimulate. More needs to be done and can be done as has been underlined in the ETUC investment plan.

ETUC further discussed its position on the reform of the European Economic Governance system underlining the negative impact there has been on workers and the European economy. It demands a symmetrical approach and hence changes to the directive on prevention and correction of macro-economic imbalances. ETUC further demands to change the rules to prevent the bias against public investment. The Fiscal Compact needs to be changed. The social dimension should be at the heart of a new economic governance and wage safeguard clauses should be broader introduced underlining that the right to bargaining and the right to industrial action can not be affected by government austerity measures. Other demands include a reinforced role for social indicators and a greater role for the social partners (and the EP) in the process of economic governance for example.

The Executive further discussed positions on
- The proposed changes to Directive on the Institutions for Occupational Retirement Provisions (IORP Directive). The Commission has proposed several changes some of which are welcome like more transparency, transfers of entitlements when moving to another country, while others are considered as more critical. The ETUC rejects the underlying aim of the proposed Commission changes to create an internal market for occupational retirement provisions. The Commission uses also a perverse logic by arguing that the market for private investment needs to be developed as pensions provided through the social security system are under attack from cuts in public spending.
- The need for a European Health and Safety Strategy. The European Commission has an anti-strategy with its Refit and Better Deregulation programme which seek to weaken, prevent or abolish health and safety regulations. ETUC underlines what the priorities will be including the fight against occupational diseases and carcinogens and other substances that impact on workers' health. Other grave problems for workers are psychosocial risks related to precarious work, work stress, and musculoskeletal disorders. ETUC wants an ambitious programme of the Commission.

- ETUC firmly rejects the practices of tax avoidance and fraud by corporations and the rich as recently underlined again by the #Luxleak scandal. Trade unions stand for tax justice and support the EPSU demands.

- ETUC will establish a finance working group to consider the long-term trends in its finance ensuring to increase its influence on European developments and decisions.

- With the new Commission stressing the importance of social dialogue, the Executive Committee was updated on recent progress in the negotiations with the employers (BusinessEurope, UEAPME and CEEP) over the joint analysis of the European labour market. The employers dominated by the corporations continue to seek more flexibility and more structural reforms. They do this in a context in which they actively work against proposals to improve health and safety of workers, against dealing decisively with social dumping and seek to prevent strengthening maternity leave. This is also shown by their latest attempts to convince the Commission to scrap social legislation with its representatives even calling the proposal for quota for women in company boards a threat to competitiveness. Many workers do not trust the intentions of the employers therefore. Members also exchanged views on the suggestions and counter proposals for the work programme of the social partners 2015-2017. The European Commission wants to organise a high level social dialogue meeting in which this would be agreed in March 2015. 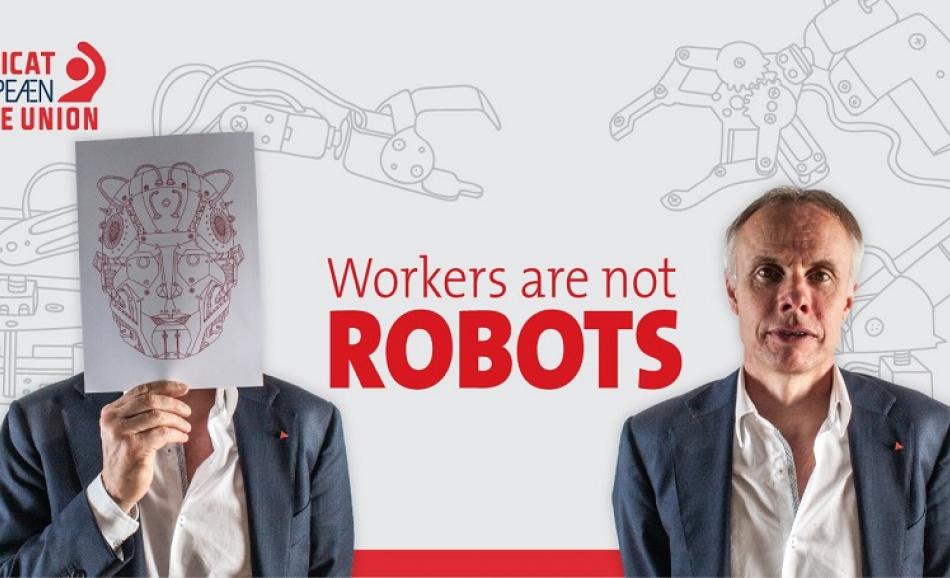 This Executive Committee adopted a number of important policies:
Sep. 28, 2020 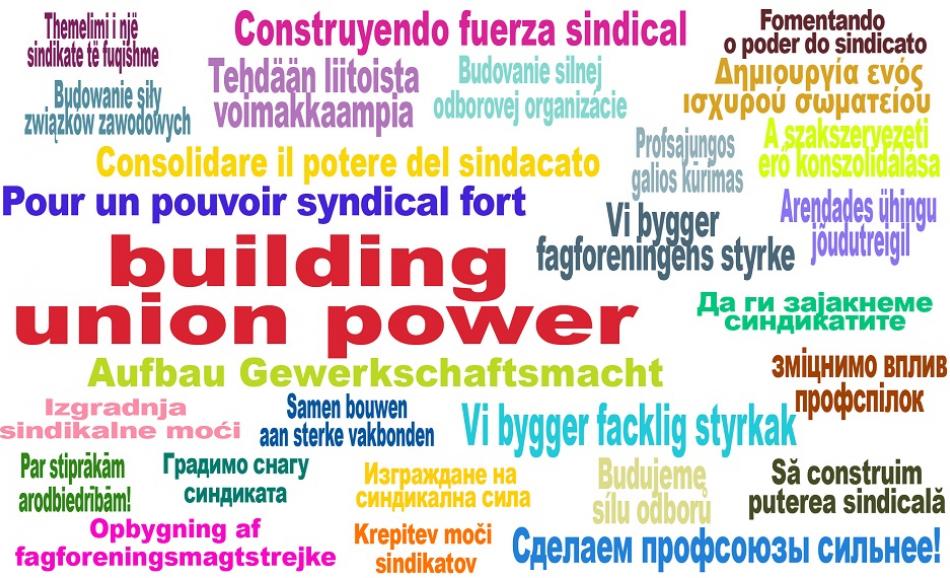 Europe’s union leaders considered the growing impact of the wreckage the pandemic and the measures to contain it is causing.
Collective Bargaining
Economic Policy
Information & consultation
All PoliciesAll Policies