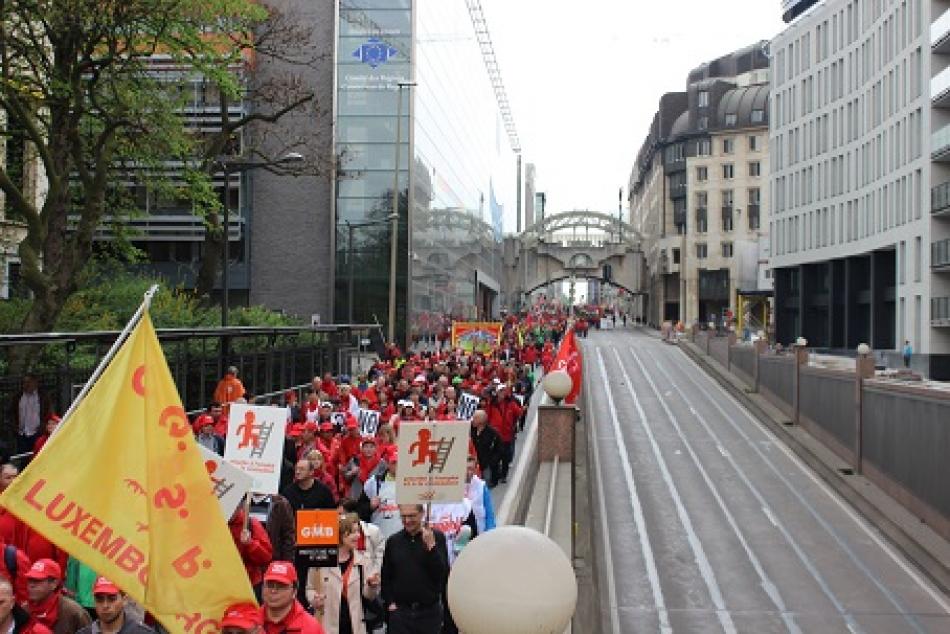 (7 April 2014) We were with many and from all over Europe in the Euro-demonstration to demand an end to austerity and a change of direction away from policies that create inequality, poverty and unemployment Friday 4 April. The demo was headed by a large group of young workers. Young people are faced with very high unemployment, precarious jobs, worse pensions and pay.

The European trade union federations are campaigning to improve the prospects for young people for the future.
up
554 users have voted.
Policies:
Economic Policy

The FS-CCOO and FSP-UGT public service federations are continuing their fight against austerity policies around the country. On 1 March they organized a demonstration of 50,000 people in protest at the regional government’s budget plans. The unions are refusing to sign an agreement with the regional government and are calling for the resignation of the president. The unions argue that the cuts will not just affect public employees but will also threaten local services. Read more at > FSC-CCOO (ES)
Dec. 06, 2019
2019 December EPSU Collective Bargaining News 23

A new report by VIVE, the Danish Centre for Social Science Research, provides further confirmation that pay inequality is a major structural problem facing the public services and particularly the care and social service sectors. The research shows that average wages in a sector fall as the proportion of women workers rises and that an annual average salary of DKK 30000 in a sector dominated by men falls to DKK 24150 in a sector dominated by women. Public services unions FOA, BUPL, SL and the cartel of health unions managed to negotiate a specific fund to tackle pay inequality in the 2018 negotiations but they are looking for much more significant funding from the government in the lead up to the next negotiations in 2021. 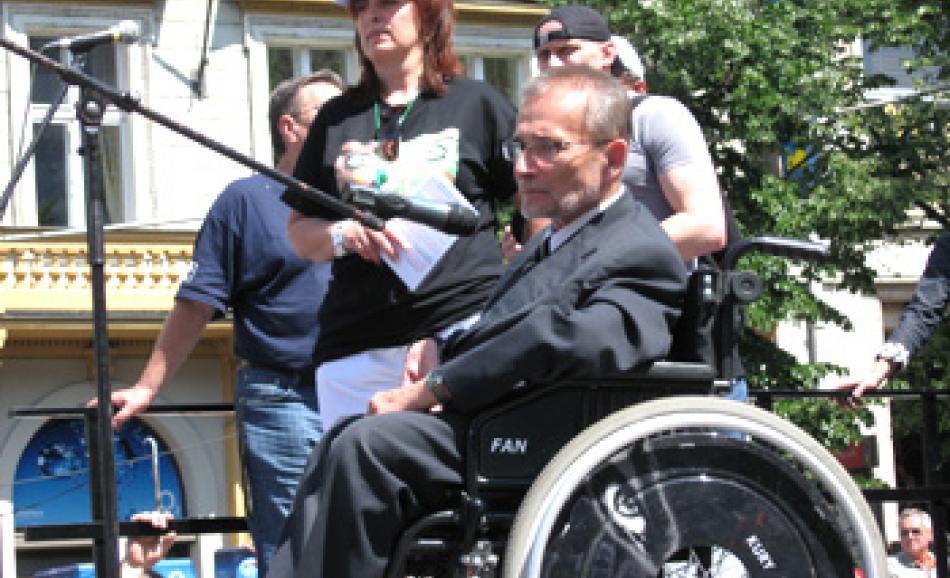 (25 May 2011) Members from EPSU affiliates in the Czech Republic joined thousands of other workers in Prague on Saturday 21 May to demonstrate against cuts, pension and labour reforms.
Solidarity
Union Rights
All PoliciesAll Policies