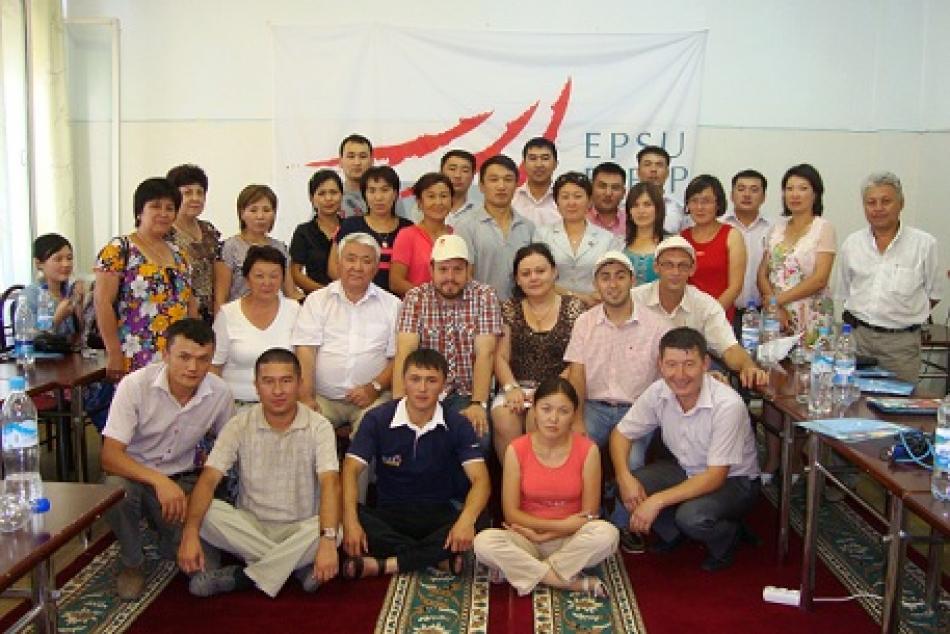 (5 September 2012) On August 14 and 15, EPSU organised a youth seminar in the Kyrgyz city of Jalal-Abad with its local affiliate, the Health Workers Union of Kyrgyzstan. About 30 people participated in the seminar that had as subject how the trade unions engage young workers using social media, campaigns and collective actions. For the Kyrgyz young health workers the main issue at stake was migration, specially towards Russia, where wages are much higher. Like in many other European states, health workers are facing a challenge: staying to work in rural or remote areas or leave to big cities or other countries where wages are better. In that sense it was clear that information is the first step to ensure more union better to improve wages and working condition is cities or regions that are more in the periphery, as is the case in the Kyrgyz-Uzbek border where the meeting took place.

The event had the participation of Mr Naken Saaliev, President of the Union, who has been very active in promoting young people in the trade union structures. Also Olga Zhankevich from the EPSU regional office in Moscow. The even had invited two Russian trade unionists: Nairi Vardayan (vice-chair of the trade union committee of Rostov medical state university) and Vitaliy Eremenko (from the HWURF communications department in Moscow). Their participation consisted in explaining how Russian union are working already in medical schools and how they were using social media to increase awareness. Pablo Sanchez, from the EPSU secretariat explained the structure and role of a European trade union federation.

The feeling at the end of the meeting was quite positive and it was agreed to continue with such initiatives. The renowned hospitality of Kyrgyz people was felt throughout the seminar.

up
502 users have voted.
Networks:
Youth 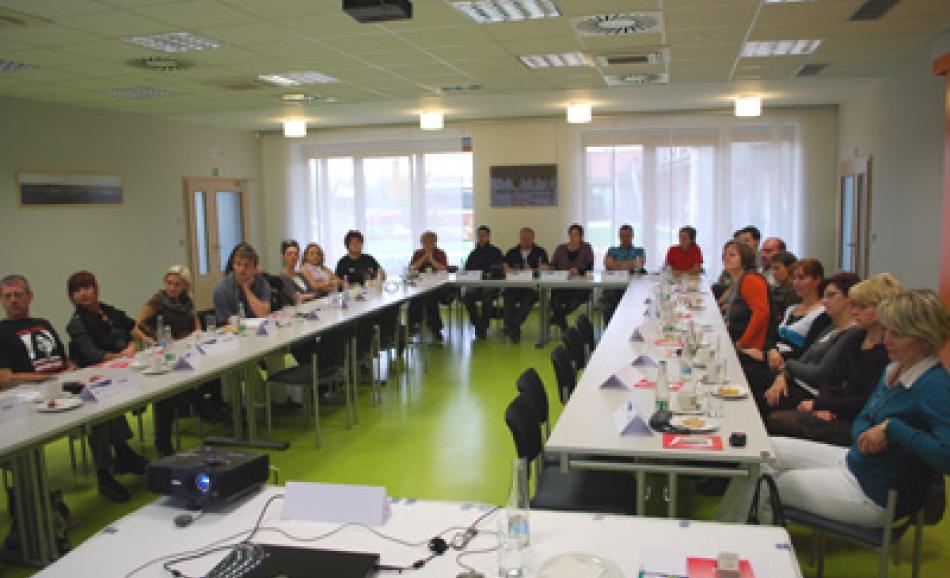 (17 November 2011) The weekend of October 28th to 30th a group of more than twenty young trade unions´ members from the Czech and Slovak Republic attended a 3 day seminar in the middle of the so
Jan. 31, 2011