(13 November 2014) After a long process that started in 2012 workers representatives in Falck, supported by Danish trade union 3F and EPSU reached an agreement on their European Works Council in the summer of 2014. The agreement was signed in October.

Negotiation took a long time because in 2013 the composition of the EWC changed after elections in 2013. It had to be adopted to allow representatives from countries where Falck had started new activities to enter the EWC, even if Falck only has a small number of workers in the country.

The first draft of the Agreement was already set up by the European members of the World Works Council that was functioning before in cooperation with EPSU. A new agreement was desired to ensure the rights from the new EWC directive in a company agreement.

Falck is by origin a Danish company providing emergency services (e.g. ambulances and firefighters) in 44 countries worldwide. It employs around 10.000 people.

The EWC agreed with management minimum standards that apply in the case of restructuring. The agreement has to be seen in the light of corporate social responsibility of the company.
Company policy and EWCs
Feb. 18, 2019 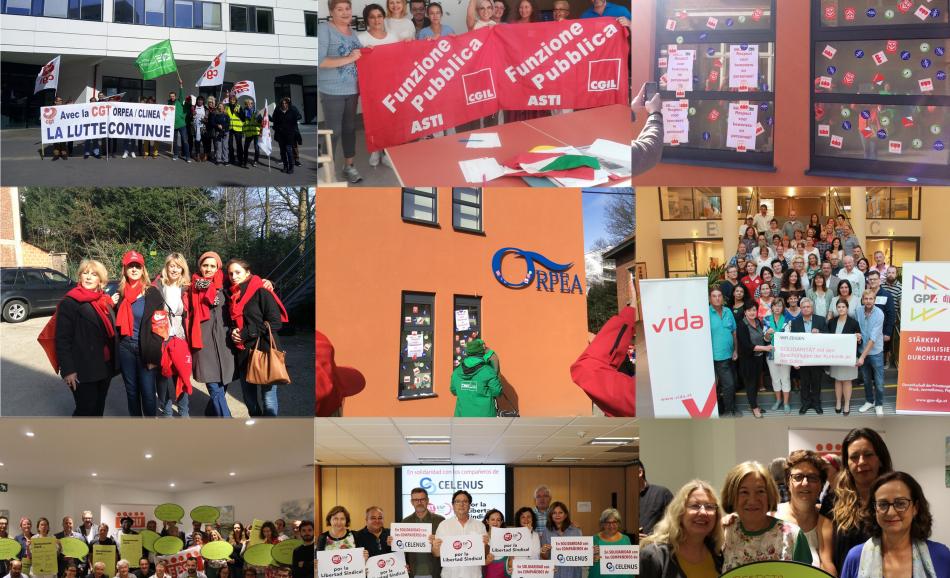 (6 May 2009) The Members of the Special Negotiating Body will sign the EWC agreement for the French-Belgian company GdF-Suez today 6 May in Paris.
Company policy and EWCs
All PoliciesAll Policies