The European Public Service Union (EPSU) welcomes today’s landmark decision by Competition Commissioner Vestager that the tax rulings granted to Starbucks in the Netherlands and Fiat Finance in Luxembourg constitute illegal state aid. It sends a strong signal to tax authorities and companies that tax reduction deals that deprive society of much needed revenue for our public services must be put to an end.

“We welcome the Commission’s new tough line on the illegality of some types of aggressive tax avoidance schemes through transfer pricing. We also welcome the decision that the companies must pay back the amount of illegal state aid of between €40 and €60 million,” says EPSU General Secretary Jan Willem Goudriaan.

“Now that two important investigations are concluded, we are pleased to hear that more cases may come. We trust those new cases will include McDonald’s which, according to our report, offers a lot to chew on in terms of the pricing of intellectual property and use of royalties,” adds Jan Willem Goudriaan.

“These two cases show the huge tax impact for other EU countries. This is why the Commission’s determination should be closely followed up by national tax administrations. They should carry out joint tax audits on corporate tax avoidance cases such as McDonald’s. European cooperation will be critical to recouping public money and putting an end to a business model of maximising profits and minimising tax and wages in Europe and beyond,” concludes Mr Goudriaan.

In the Unhappy Meal report published last February, EPSU, partner trade unions and the UK-based campaigning organisation War on Want exposed a model of tax avoidance similar to that of Starbucks. The company makes use of a franchising model to reduce its effective tax rate to about 1 % by transferring profits to lower IP tax jurisdictions.

McD Europe Franchising Sàrl, a Luxembourg-based intellectual property box with 13 employees making more that €833 million in turnover in 2013, benefits from very low tax rates on profits from around Europe which are funnelled through Luxembourg as royalty payments.

This tax-avoidance scheme has potentially cost a dozen European governments over €1 billion in tax revenue from 2009 to 2013. In Luxembourg alone, under the conservative assumption that McD Europe Franchising Sàrl would be taxed at Luxembourg’s IP Box rate of 5.8 %, the Commission could order the Grand Duchy to recover up to €194 million in unpaid tax over the same period.

- Read ‘Unhappy Meal: €1Billion in Tax Avoidance on the Menu at McDonald’s’


EPSU is the European Federation of Public Service Unions. It is the largest federation of the ETUC and comprises 8 million public service workers from over 265 trade unions; EPSU organises workers in the energy, water and waste sectors, health and social services and local, regional and central government, in all European countries including the EU’s Eastern Neighborhood. EPSU is the recognized regional organization of Public Services International (PSI). For more information please go to: www.epsu.org
up
609 users have voted.
Policies:
Tax justice
Sectors:
National and European Administration
Document types:
Press Release 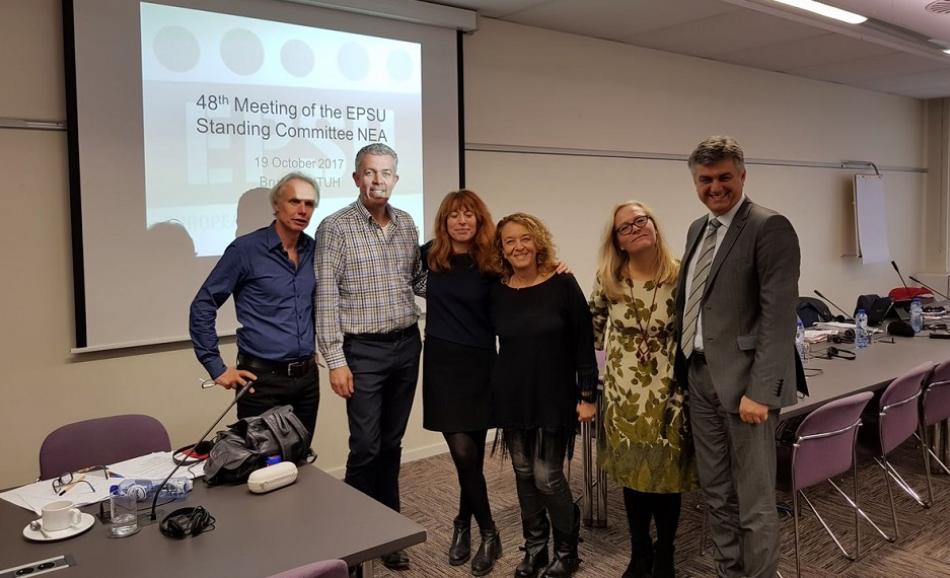 The standing committee discussed, amongst others, the lack of progress with the EC implementation of the social partners’ Agreement on workers rights to information and consultation.
Central government
Health and Safety
Information & consultation
Social Dialogue
Oct. 16, 2017 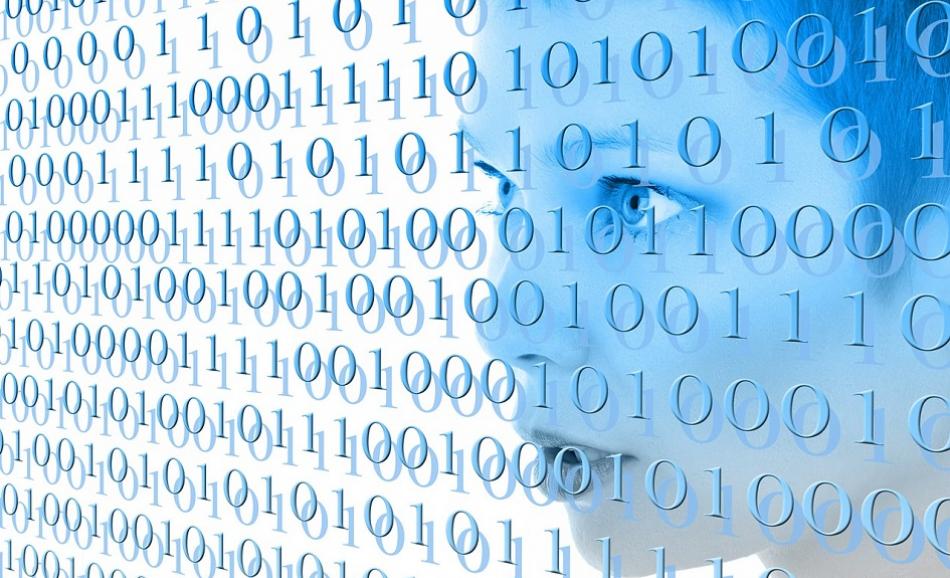 In the last months, the European Commission has launched a public consultation on the transformation of health and care in the Digital Single Market. This consultation is aimed at investigating whether there is the need for policy measures that will promote digital innovation for better health and care in Europe.
Digitalisation
Health
Nov. 16, 2017 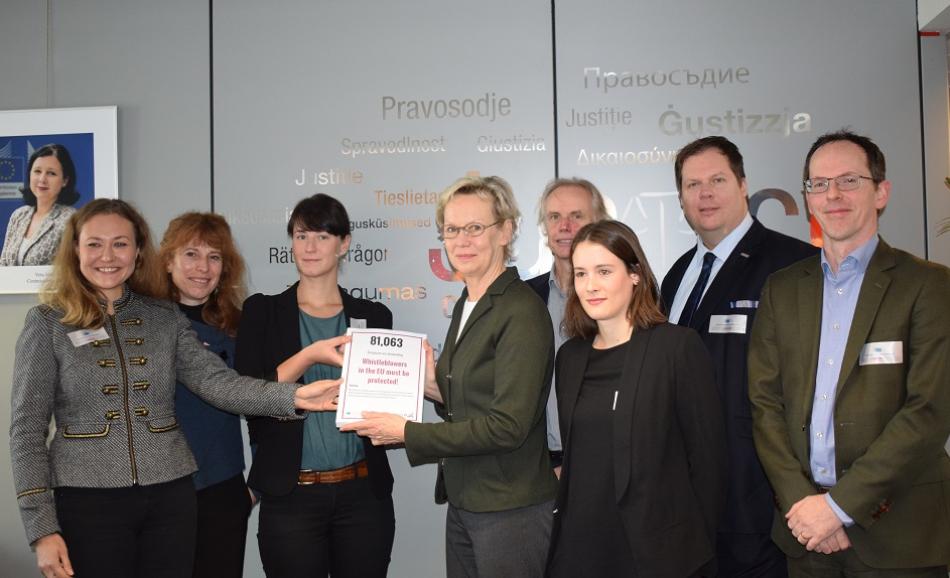 A delegation led by Eurocadres with EPSU, the European Federation of Journalists, Transparency International and wemove.eu handed over the 81,063-strong petition to the Commission,14 November.
Central government
Tax justice
All PoliciesAll Policies